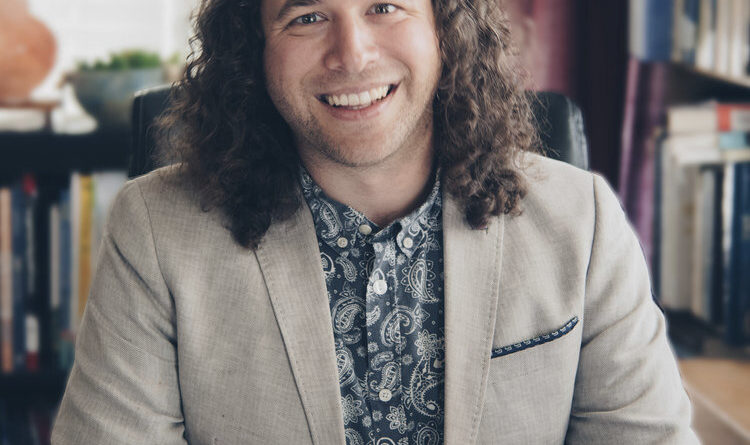 New Brunswick, N.J. (Oct. 8, 2019) – Rutgers scholar Louis Benjamin Rolsky is available to discuss the reemergence of religious liberals and their challenge to conservative viewpoints on topics such as immigration.

“Drawing attention to the rise of a religious Left reminds us that there have, in fact, always been religious liberals in American history,” Rolsky said. “Presidential candidates such as Elizabeth Warren, Corey Booker and Pete Buttigieg have been most commonly associated with the reported rise of the religious Left due to Bible references in various debates and interviews.”

Rolsky said religious liberals can learn from the messaging tactics of conservatives to understand how to gain momentum in the 2020 presidential election.

“Consider messaging about immigration, one of the defining issues of our time,” he said. “Over the past half century, conservatives have been able to generate political and electoral momentum on the issue of immigration for one simple reason: the migrant is not universally understood as deserving of care and public funds as an expression of empathy. It is the mission of the religious left, at least in theory, to combat such a distorted moral vision in both word and deed. The Biblical text is certainly an ally in this regard, but those who identify with the religious left need to think more broadly and systematically about how best to make its arguments to the American people.”

Rolsky, a part-time lecturer in the Department of Religious Studies at Rutgers–New Brunswick, is an expert in relationships between religion, American politics and popular culture in post-World War II America. He is the author of Rise and Fall of the Religious Left : Politics, Television, and Popular Culture in the 1970s and Beyond.

He can be reached by contacting Cynthia Medina.