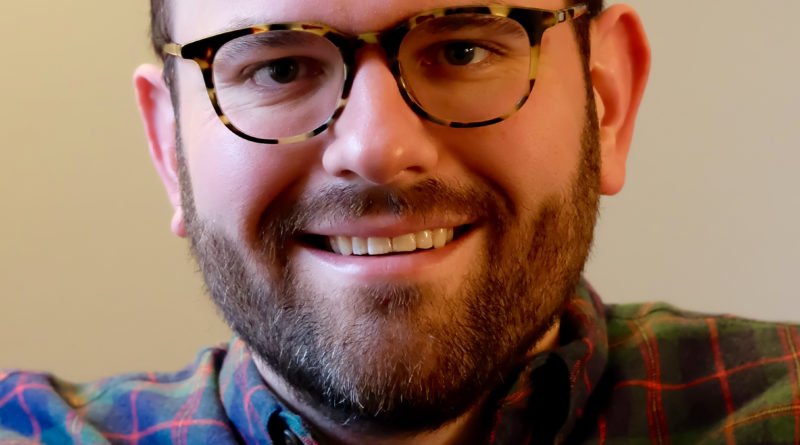 Cort Rudolph, Ph.D., associate professor of industrial and organizational psychology at Saint Louis University, says his research over the last few years defies the prevailing conventional wisdom that people have certain qualities, behaviors and values based upon when they were born.

“Generations are merely labels that people have artificially put on groups of people of different ages for the purposes of stratification and have no real bearing on actual behavior, attitudes, or ways of thinking,” he says.

“Although the popular media and business press might suggest so, there is actually no credible evidence to suggest that generations exist at all. All of the existing research that has made claims about generational differences is fundamentally flawed.”

Rudolph sees claims about generational differences as a modern form of socially acceptable ageism. He points to the recent OK, boomer brouhaha where baby boomers were dismissed for out-of-touch ideas.

Consequently, he sees no circumstance – interpersonally or at work – when it makes sense to consider generations. In fact, Rudolph suggests generational stereotypes are harmful because they can be applied to single out older or younger members of society, and treat them unfairly.

“This practice serves to further intergenerational conflicts and can create a self-fulfilling prophecy. People start to enact the roles prescribed to them by their generational labels. This is the type of behavior we have seen over the past few weeks with the rise of the ‘OK boomer’ meme,” Rudolph said.

People had been quick to adopt generational stereotypes as a kind of short-hand to make quick judgments about others, Rudolph said.

“People prefer to think about others in terms categories, such as the differences between generation A and generation B, because it requires less effort,” Rudolph says.

“It’s easier to think in terms of qualities of groups, rather than to distinguish qualities of individuals from one another. Understanding and making sense of the process of aging and development is a very complicated task and especially so when viewed through the lens of age-diverse social interactions.”

Founded in 1818, Saint Louis University is one of the nation’s oldest and most prestigious Catholic institutions. Rooted in Jesuit values and its pioneering history as the first university west of the Mississippi River, SLU offers nearly 13,000 students a rigorous, transformative education of the whole person. At the core of the University’s diverse community of scholars is SLU’s service-focused mission, which challenges and prepares students to make the world a better, more just place. For more information, visit slu.edu.