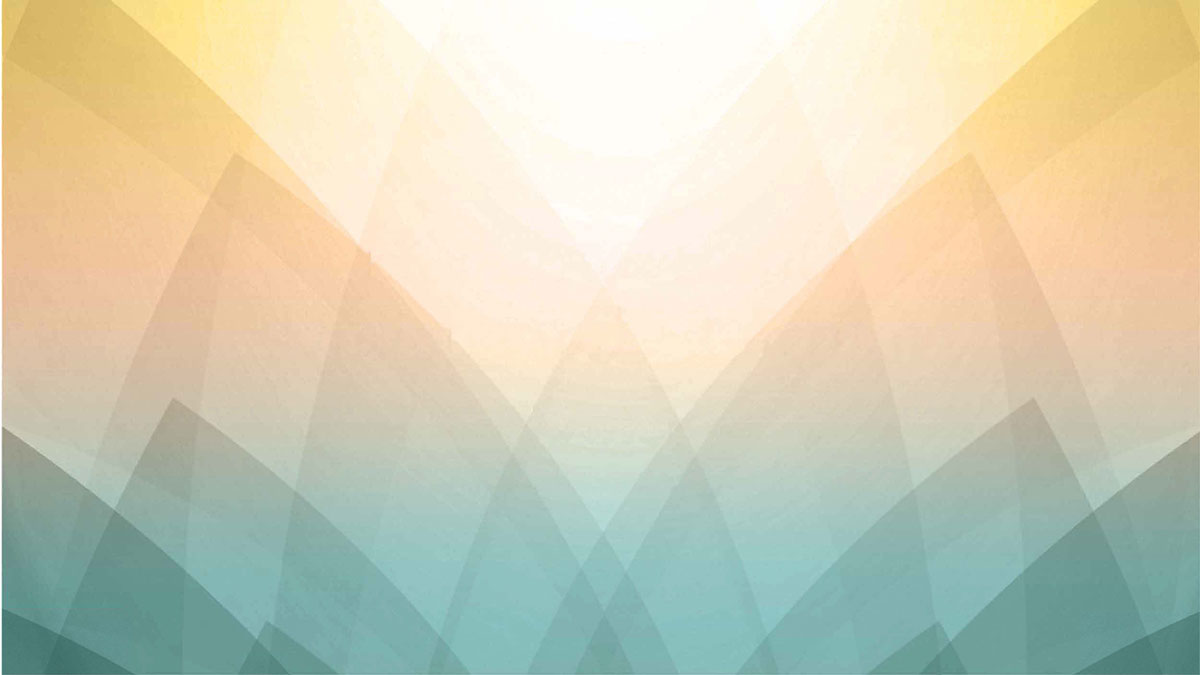 To read American polling statistics and social media rhetoric on abortion is to witness a nation evenly, loudly and politically divided, but new research from the University of Notre Dame finds that ordinary Americans do not actually talk much about abortion, do not fit within binary position labels, have significant knowledge gaps on the topic and — across the board — do not regard abortion in itself as a societal good.

Sponsored by Notre Dame’s McGrath Institute for Church Life, “How Americans Understand Abortion” is the largest known in-depth interview study of American attitudes on abortion. Tricia Bruce, an affiliate of the Notre Dame’s Center for the Study of Religion and Society and adjunct research associate professor of sociology with the University of Texas at San Antonio, led a team of sociologists who asked a sample of 217 Americans what they believe about abortion, why they believe it and what factors have influenced those beliefs.

Their first finding? Americans tend not to talk about abortion, and most interviewees reported they had never been asked their opinion on the topic, nor listened to, in any in-depth way.

According to Bruce, the researchers gathered the kinds of textured data that fixed-choice polls cannot extract, deploying in-depth interviews to measure attitudinal limits, exceptions, rationales and the contexts that informed interviewees’ abortion views. “The study is distinct in approach and in sample — a cross-section of ordinary Americans —  as most interview studies on abortion include only activists in social movements, people with personal experiences of abortion and affiliates of particular religious traditions,” she said.

The five-person research team found that mutually exclusive labels like “pro-choice” and “pro- life” paint an incomplete, potentially misleading, picture. According to Bruce, these labels signal beliefs that are both polarized and consistent, while most Americans hold neither polarized nor consistent beliefs toward abortion.

These tensions were particularly evident in how interviewees discussed the morality and legality of abortion.

The “why” of held positions was as important to this study as the positions themselves, and the researchers found that categories of influence on abortion attitudes were, in some ways, predictable: abortion experience, parenthood, facts, religion and politics. Less predictable, however, were diverging views on the role fathers should play in abortion decisions, and also the conflicts self-identifying Catholics expressed in connecting their faith with their abortion views.

“When you really ask people what forms their beliefs on abortion, they point to personal experience and relationships, not political policies and rhetoric,” Bruce said. “Also, many will admit they lack basic knowledge about gestational development, moral frameworks, the abortion laws in their state and how much an abortion costs.”

The study also offers a set of recommendations for fostering a healthier public conversation about abortion, including expanded education in science, law and moral reasoning; realizing the limits of position labels to fully express a person’s point of view; focusing on reducing the social circumstances that give rise to abortion decisions; and attending to the personal impact from which someone may be expressing their views, without immediately translating that into a political position.

“This sort of research — whatever it uncovers — is essential in our educational mission to create resources that promote the dignity of human life from conception through natural death,” said Jessica Keating, director of Notre Dame’s Office of Human Life and Dignity. “By identifying gaps in knowledge and formation, this study helps us address those challenges more effectively.

“Another key takeaway from this study is the level of moral seriousness interviewees expressed about abortion as it belies popular rhetoric claiming abortion as a desirable good.”