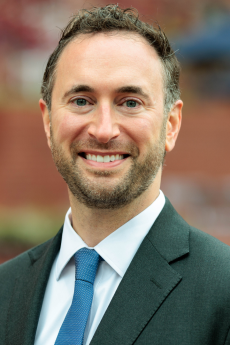 WASHINGTON (Jan. 24, 2023)— The FBI and the Justice Department have launched a review of the newly discovered classified documents found at former Vice President Mike Pence’s house in Carmel, Indiana, to determine how the materials ended up there. On Tuesday Pence notified congressional leaders and the relevant committees heads of the discovery from last week. Pence’s lawyer said there were about a dozen documents marked as classified at Pence’s Indiana home and all materials have been handed over to the FBI. Pence repeatedly has said had not retained any classified material upon leaving office in 2020.

“I predict that a number of politicians will immediately hire counsel to audit their private papers for classified items and provide any that are found to the FBI and the Justice Dept. with the intention of reducing exposure while there is political cover. Now, is the perfect time to come clean with #ClassifiedDocuments for current and former officials. Disclosure, now, could operate as a form of amnesty because the Justice Dept. may be disinclined to deeply investigate scores of our nation’s elites who voluntarily step forward. And, as more officials step forward, the more the conversation will pivot to classification and records keeping practiced as a general matter.”

If you are looking for context on this matter or would like to speak with Professor Gavoor anytime, please contact:

It’s not just about Trump, it’s about content moderation standards