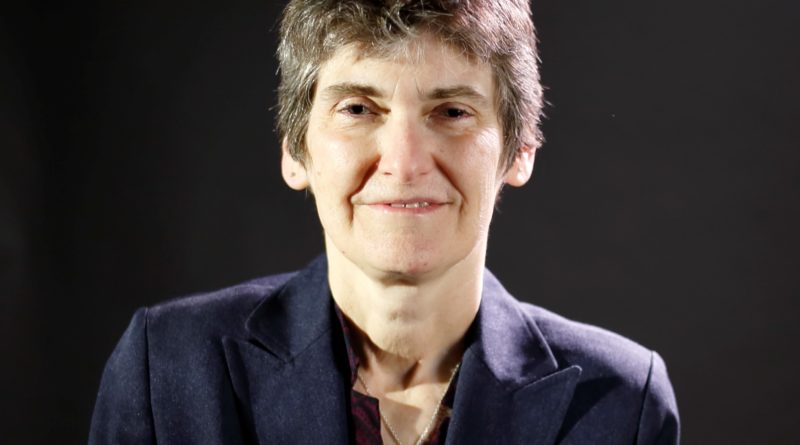 Federal judges with the U.S. Court of Appeals for the District of Columbia Circuit have determined that many of the ozone standards created during the Obama administration as part of the Clean Air Act will be upheld, following years of litigation.

Janet McCabe, a professor of practice at the Indiana University McKinney School of Law and director of IU’s Environmental Resilience Institute, is a former administrator at the EPA who worked on the 2015 ozone health standards.

“It is good to see the health standard upheld,” said McCabe. “Millions of people across the country suffer from exposure to high levels of ozone, and it is important that the court has affirmed that a science-based health standard is what the Clean Air Act calls for, and that the EPA did its job correctly in establishing the current standard.”