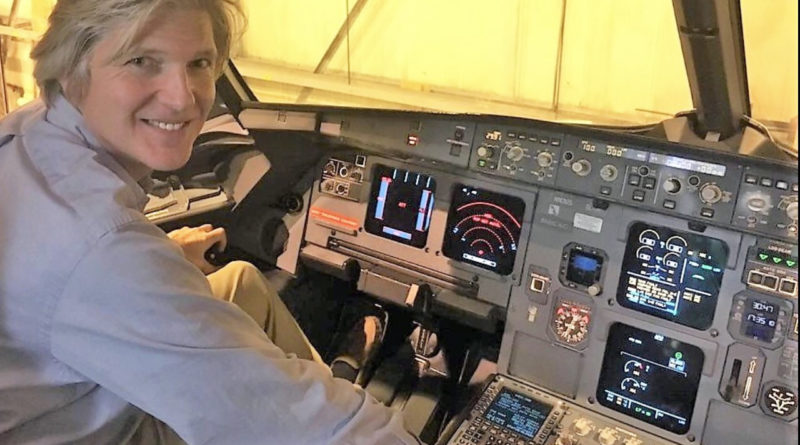 Shortcuts likely led to a Boeing 737 MAX with a “mind of its own” leaving the flight crew “helpless,” according to Peter Gall, teaching assistant professor of mechanical and aerospace engineering at West Virginia University.

Gall, a former American Airlines Captain on several aircraft, including the Boeing 737, and aerospace engineer, flight test engineer and research pilot at NASA Langley, provides unique insight as Boeing announced this week it will suspend production on the Boeing 737 MAX.

Quotes:
Audio file: “It appears that they [Boeing] took some shortcuts…”

“It appears that they [Boeing] took some shortcuts when designing the MCAS system by having it rely on a single angle-of-attack sensor, especially when there are two of them installed on the airplane. The norm in aircraft design is when you implement an artificial stability augmentation system, such as the MCAS system, you never ever rely on one sensor, always rely on two sensors that both agree on what they’re seeing.”

“Had it relied on two sensors, odds are both of them are not going to give you the same erroneous information. By relying on one sensor, all it took was that single sensor to have a complete failure, which it did, and the system did what it was supposed to. It began pitching the airplane down, like it was designed to do, based on the information that it was given from the sensor.”

“Again, with a highly experienced flight crew, this would be a routine abnormality, but in this situation, it turned into the worst nightmare you can have. An airplane that all of the sudden seems to have a mind of its own and you’re almost helpless to do anything about it.” – Peter Gall, teaching assistant professor of mechanical and aerospace engineering, Benjamin M. Statler College of Engineering and Mineral Resources

Additional audio of Peter Gall explaining the volant model of accident investigation and variances in requirements.

West Virginia University experts can provide commentary, insights and opinions on various news topics. Search for an expert by name, title, are of expertise, or college/school/department in the Experts Database at WVU Today.

Call 1.855.WVU.NEWS for the latest West Virginia University news and information from WVUToday.