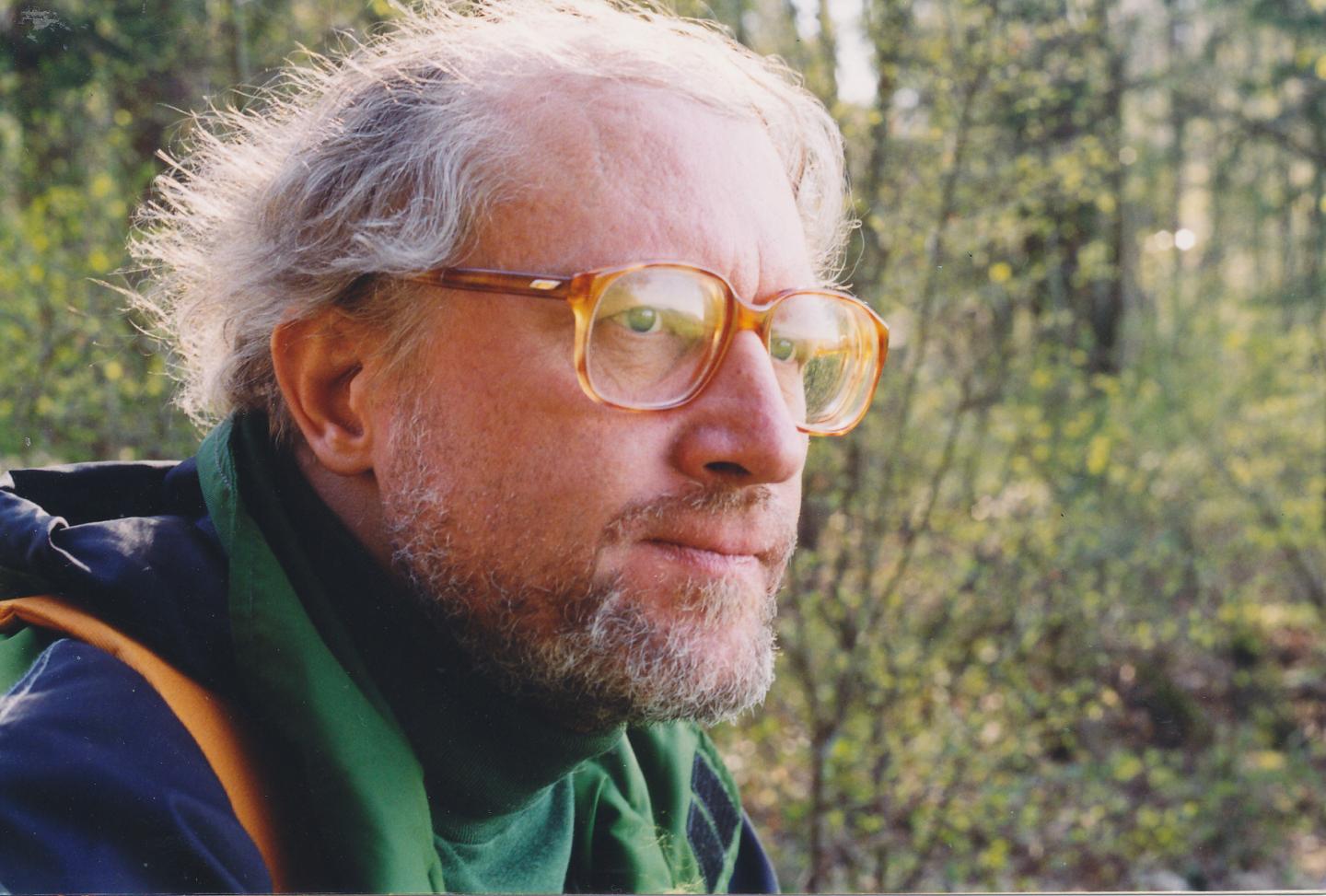 This year’s recipient of the Arnold Berliner Award is Martin Nyffeler of the University of Basel in Switzerland, who will be honored for his article published in Springer’s multidisciplinary journal,

. In his paper, Nyffeler and his two co-authors, Çağan H. Şekercioğlu and Christopher J. Whelan, used calculations to quantify and highlight the important ecological role of insectivorous birds in consuming herbivorous insects and other arthropods. The data gathered in the article are invaluable for the fields of conservation management and impact policy.

Nyffeler’s paper is a meta-study of 103 studies detailing the insect consumption of insectivorous birds across seven different types of terrestrial biomes. By extrapolation – taking into account the global land cover of the various biomes – an estimate of the annual insect consumption of the world’s insectivorous birds was obtained. Above all, the study illustrated what enormous amounts of arthropod biomass are in play to sustain the global population of insectivorous birds. Furthermore, it showed that on a global scale the major part of insect biomass is consumed by forest birds, whereas birds in the remaining biomes (such as grasslands and croplands) are less effective insect-eaters. Especially during the breeding season, when adult birds feed their nestlings protein-rich prey, billions of insects and other arthropods are captured by the birds. The research also showed that other non-avian predator groups such as bats, lizards, and frogs were less effective natural enemies of insects.

Martin Nyffeler is senior lecturer in zoology at the Department of Environmental Sciences at the University of Basel. He obtained a PhD in Natural Sciences from ETH Zurich (Swiss Federal Institute of Technology) and went on to conduct postdoctoral research at the Dept. of Entomology, Texas A&M University for several years. His research interests focus on the ecology and behaviour of spiders, as well as the role spiders and birds play in the balance of nature on a global scale. His research has frequently been covered by the international media.

“Dr. Nyffeler’s article is of particular importance given that insectivorous birds have major impacts on forest ecosystems and that these bird populations are very vulnerable to forest loss and fragmentation; the results stress that forests need to be seen and conserved as ecosystems together with their animal inhabitants, and require large-scale protection,” said Matthias Waltert of the University of Göttingen in Germany, who has recently taken on the role as editor-in-chief of

in the previous calendar year. Criteria for the Arnold Berliner Award are excellence in science, originality and, in particular, interdisciplinarity, which mirrors Berliner’s motivation for founding the journal in 1913. Berliner was editor-in-chief of the journal for an exceptionally long period of 22 years. His activities were influential and at the heart of academic life and society of his time.

Peer-reviewed and published in English,

is dedicated to the fast publication and global dissemination of high-quality research of interest to the broader community in the biological sciences. Papers from the chemical, geological, and physical sciences that contribute to questions of general biological significance can be considered for publication in the journal. The overall aim of

is to promote excellence in research and the exchange of ideas in the biological sciences and beyond.