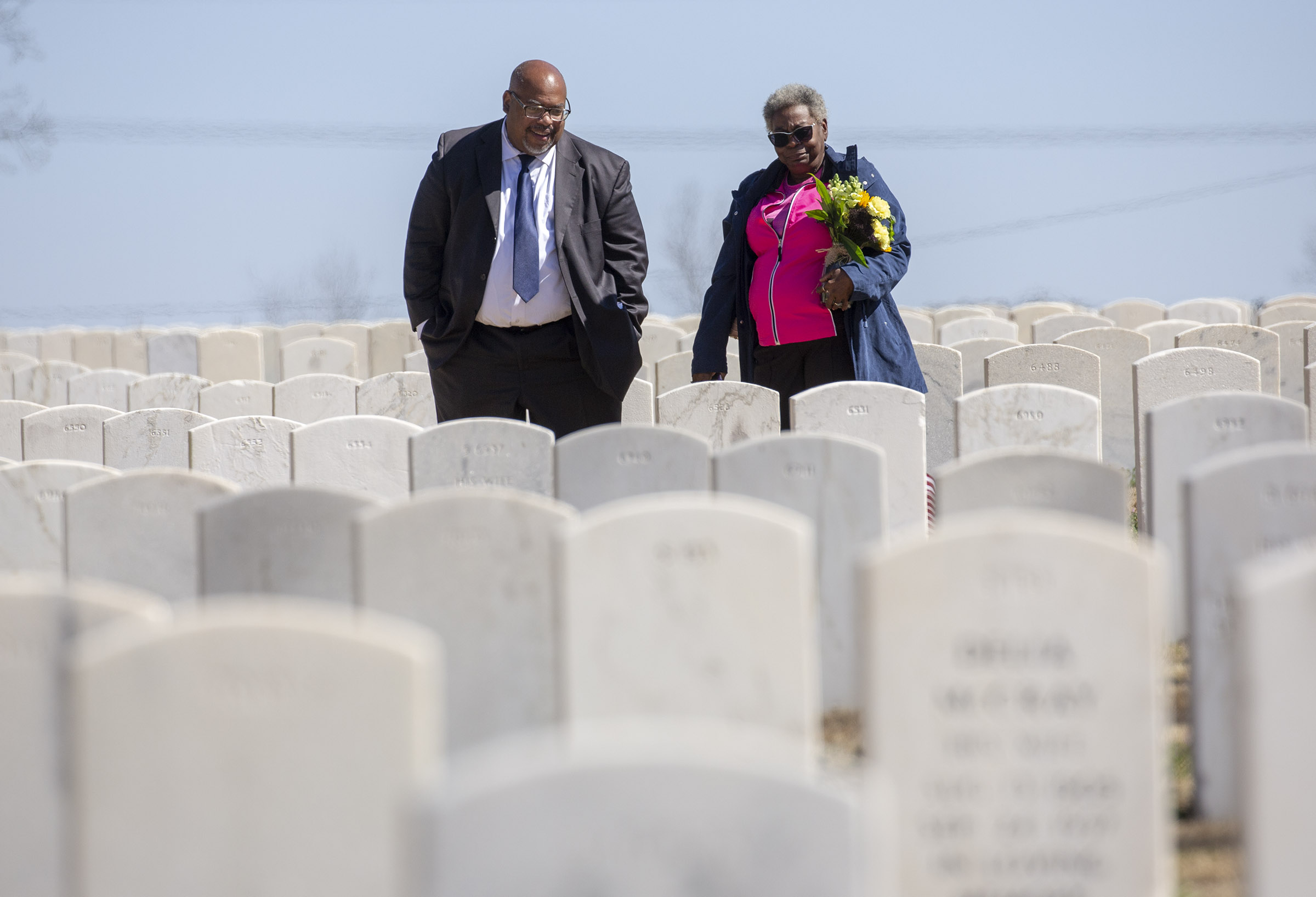 An historic marker was unveiled March 6 at Little Rock National Cemetery to signify the location where Frank Moore, a member of the Elaine 12, is buried.

Moore, a World War I veteran, was one of a dozen men who were convicted of murder and sentenced to death for their alleged roles in the deaths of five white men during the 1919 Elaine Massacre, the deadliest racial conflict in Arkansas history. A precedent-setting Supreme Court decision named for Moore (Moore vs. Dempsey) would later overturn their convictions.

“This was one of the first victories that the NAACP will have,” said Dr. Brian Mitchell, assistant professor of history at the University of Arkansas at Little Rock. “It is one of the first national blows that will be struck against lynching in America.”

During the fall 2018 semester, Mitchell, along with students from his Intro to Public History class, conducted research to locate the graves of the Elaine 12. After combing through public records, databases, and even cemeteries, they found six grave sites. Mitchell then created the Elaine 12 Foundation at UA Little Rock to raise money to place historic markers at the sites. Moore is the first of the Elaine 12 to receive a marker.

Moore served as a private in the 162nd Depot Brigade during World War I. After being honorably discharged, he moved to Phillips County, where he sharecropped on the farm of Billy Archdale. As harvest got closer, the planter drove away most of the sharecropping families by exaggerating their debts at the plantation store. Many families were left starving and abandoned their homes and crops.

In May 1919, Moore became ill and asked Archdale to borrow $10 to go to the hospital. Archdale refused. Moore borrowed money from a friend, and his wife laid rows of cotton and tended the crops while Moore recovered in the hospital. He was among the first of the sharecroppers in the area to join the Progressive Farmers and Household Union of America, and was present at the fateful union meeting on Sept. 30, 1919. When local police officers interrupted the meeting, a shootout occurred, sparking the Elaine Massacre. An unknown number of black people were killed, though experts have estimated the number is between 100 and 237.

“Members of the Progressive Farmers and Household Union of America hired an attorney because they wanted to do things the right thing,” Mitchell said. “They didn’t plan an insurrection like the newspapers reported. These events cost many people their lives. To this day, we don’t even know how many people lost their lives in the Elaine Massacre.”

Moore’s marker was the 10th marker placed in the Division of Arkansas Heritage’s program to assist communities in the placement of historical markers across the state. It is also a part of the Arkansas Peace & Justice Memorial Movement’s “Seeing AR History in 20/20” Campaign.

“This marker is an important one to the Arkansas Historical Marker Program,” said Stacy Hurst, secretary of the Arkansas Department of Parks, Heritage, and Tourism. “Last year was the 100th anniversary of the Elaine Race Massacre. We are reminded why we must remember our past and learn from it, even those parts that address the most terrible parts of our history.”

With Moore’s marker now installed, the effort to place markers for the additional members of the Elaine 12 turns to Rev. Joseph Knox, who is buried at Little Rock’s Haven of Rest Cemetery.

After his release from prison, Knox moved with his family to his hometown of Cotton Plant, Arkansas. Knox’s granddaughter, Dorothy Neal, was the only descendant of the Elaine 12 to attend the ceremony. She’s been in touch with Mitchell after hearing about his research, and is pleased to know that her grandfather will be honored, especially since he and his fellow sharecroppers were just trying to do the right thing and get equal pay for their cotton.

“It just warms your heart to know that he’s not forgotten, even though a lot of people don’t know him, didn’t know anything about him just until lately,” Neal said.

Donations to the Elaine 12 Foundation can be made online by selecting College of Arts, Letters, and Sciences in the drop down box and then typing in “Elaine 12” in the Fund Other box. Checks can be made out to the University of Arkansas at Little Rock with “Elaine 12” written in the descriptive information line. Checks can be mailed to University of Arkansas at Little Rock, Office of Alumni and Development, 2801 S. University, Little Rock, AR 72204. 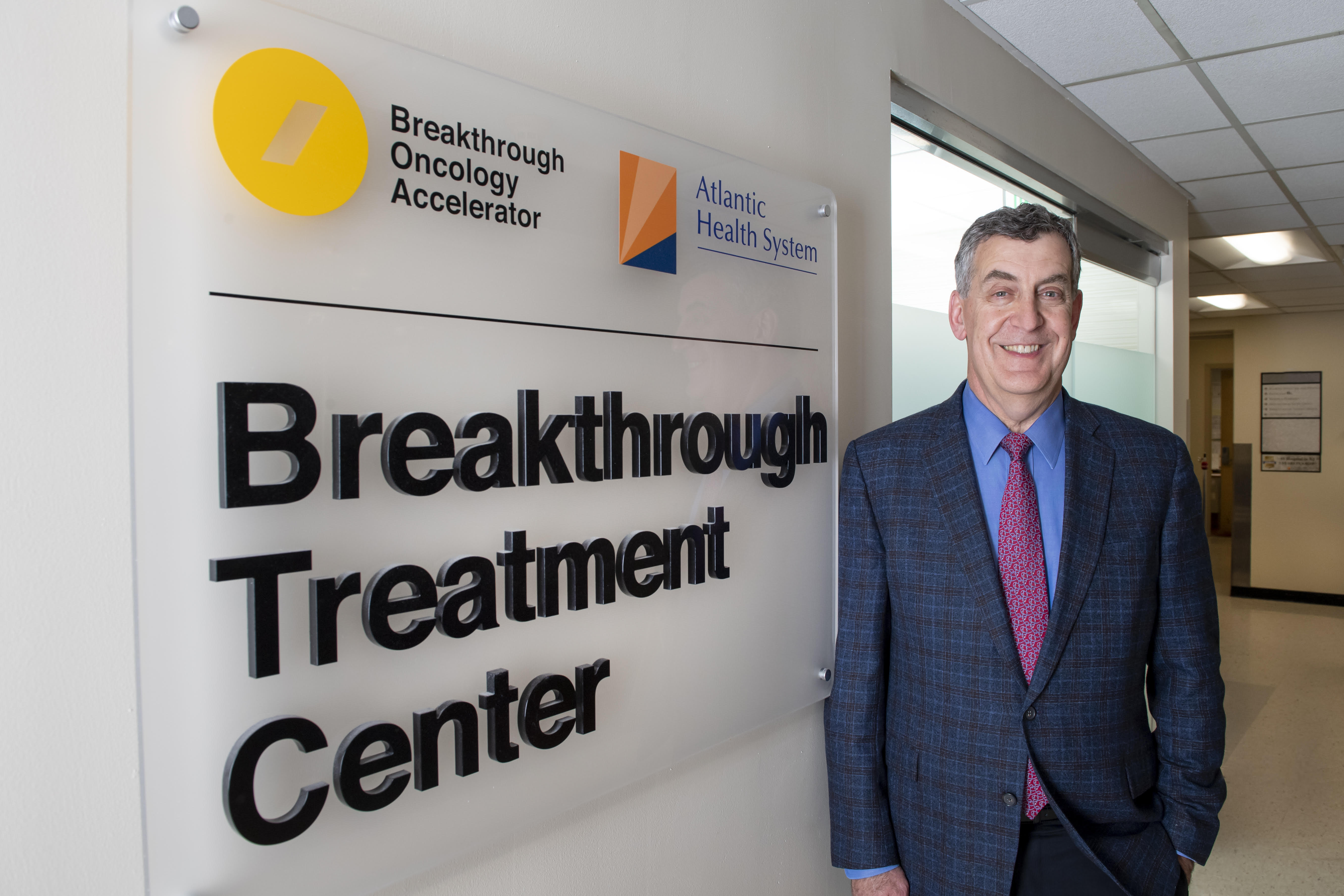