In her Perimeter Institute public lecture, premiering May 12, mathematician Emily Riehl will invite viewers to consider what might be called the “matchmaker’s dilemma.”

Imagine a matchmaker who wishes to arrange opposite-sex marriages in a dating pool of single men and single women (there’s a mathematical reason for the heteronormative framework, which will be explained).

The matchmaker’s goal is to pair every man and woman off into couples that will form happy, stable marriages – so perfectly matched that nobody would rather run off with someone from a different pairing.

In the real world, things don’t work out so nicely. But could they work out like that if the matchmaker had a computer algorithm to calculate every single factor of compatibility?

In her talk, recorded as part of the Perimeter Institute Public Lecture Series, Riehl will examine that question, its sexist implications, an algorithmic solution, and real-world applications.

An associate professor of mathematics at Johns Hopkins University, Riehl has published more than 20 papers and two books on higher category theory and homotopy theory. She studied at Harvard and Cambridge and earned her PhD at the University of Chicago.

In addition to her research, Riehl is active in promoting access to the world of mathematics. She is a co-founder of Spectra: the Association for LGBT Mathematicians, and has presented on mathematical proof and queer epistemology as part of several conferences and lecture series.

Tune in on Wednesday, May 12 at 7 pm ET for the premiere of Riehl’s lecture, and subscribe to Perimeter’s YouTube channel for more fascinating science videos.

Perimeter Institute is the world’s largest research hub devoted to theoretical physics. The independent Institute was founded in 1999 to foster breakthroughs in the fundamental understanding of our universe, from the smallest particles to the entire cosmos. Research at Perimeter is motivated by the understanding that fundamental science advances human knowledge and catalyzes innovation, and that today’s theoretical physics is tomorrow’s technology. Located in the Region of Waterloo, the not-for-profit Institute is a unique public-private endeavour, including the Governments of Ontario and Canada, that enables cutting-edge research, trains the next generation of scientific pioneers, and shares the power of physics through award-winning educational outreach and public engagement. http://www.perimeterinstitute.ca/ 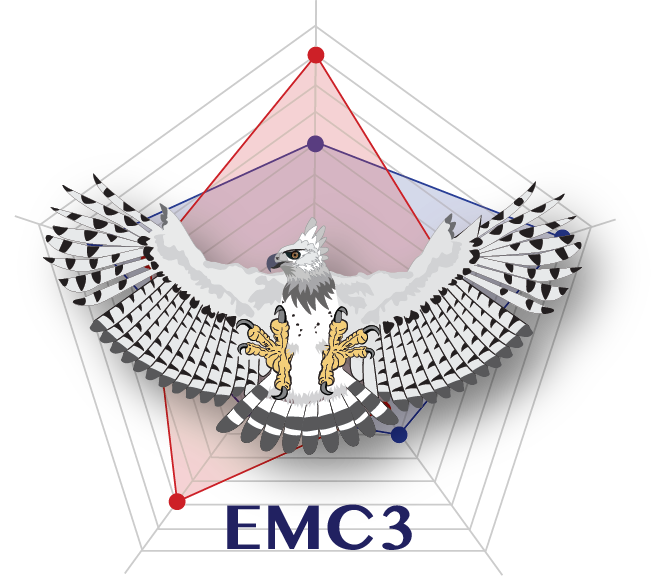