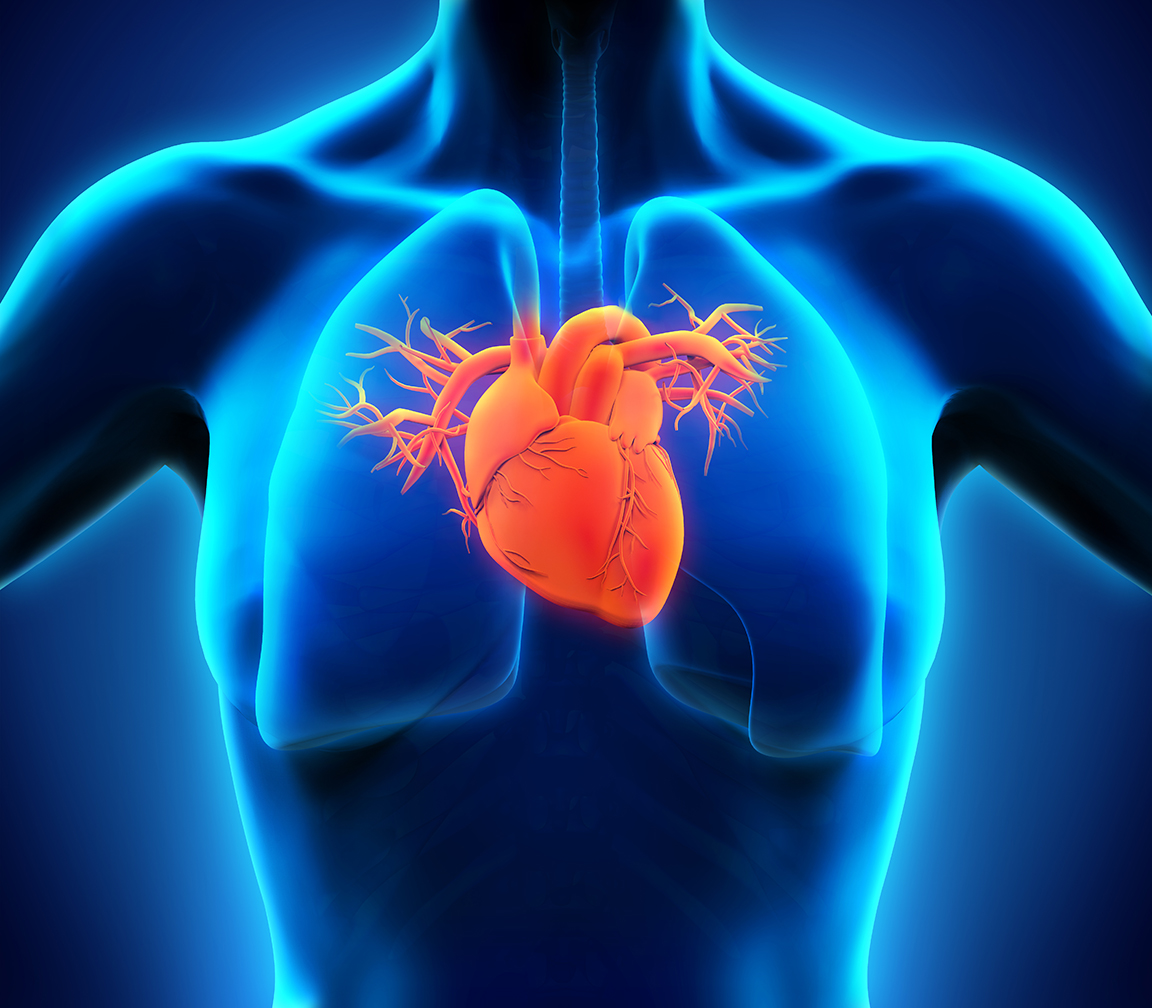 UNIVERSITY PARK, Pa. — On average, the human heart beats anywhere from 60 to 80 times per minute — that’s almost 42 million times a year. Each beat consists of billions of cells working together, using their protein channels to pass electrical signals across the muscle. Proteins, the gatekeepers of the cells, orchestrate cell activity based on the signal, but what happens when the signals are wrong?

Hui Yang, Harold and Inge Marcus Career Associate Professor of Industrial and Manufacturing Engineering at Penn State, was awarded a $320,625 grant from the National Science Foundation (NSF) to study exactly how a process called glycosylation can cause proteins to disrupt the harmony of cell activity.

In glycosylation, sugar molecules known as glycans attach to proteins. The glycans assist with proper protein functioning, such as determining the protein’s role in the cell and how proteins communicate with cells. When the process goes awry in humans, it can result in a number of metabolic issues, including diarrhea, low blood sugar, various organ problems, severe developmental delays and even failure to thrive in infants.

While glycosylation disorders can affect all types of proteins, it has the potential to cause even more serious issues when it occurs in contractile proteins — the proteins used in muscle contraction and relaxation. They play a critical role in the heart, where they communicate through the production and conduction of electrical signals. These signals trigger the cell’s voltage-gated ion channels (VGIC), which regulate cellular activity based on the extracellular environment. This electrical activity indicates how cardiac muscle cells should move to maintain the rhythm of the heart’s beat.

Yang hypothesizes that the process of glycosylation can unintentionally interfere with how cardiac cells communicate. The glycans can leave residues, called sialic acids, along the proteins. Sialic acids are negatively charged, which could confuse the signals sent to the VGIC. Yang will investigate how these sialic acids can alter the VGIC, as well as the potential implications for heart issues such as irregular heartbeats or even heart attacks.

“There is also evidence that physiological cues like development and aging can impact the regulation of glycosylation, which can then impact cell-specific functions and the interactions with ion channels,” Yang said.

In collaboration with Eric S. Bennett, professor and chair of the Department of Neuroscience, Cell Biology and Physiology at Wright State University, Yang aims to clarify how glycosylation is regulated, as well as how glycosylation disorders can affect the VGIC.

“To provide better diagnostic and treatment services, we need to optimize the design of experiments to gain a better understanding of the physics about how glycosylation and its regulation can alter cardiac activity,” Yang said. “It is still not clear how unregulated glycosylation alters the activity of cardiac muscle cells.”

Yang and his team will use statistical analysis and computer modeling to examine how different sialic acid placements can change the VGIC’s behavior. They will also investigate how these changes manifest as varyingly severe health symptoms.

In addition to the research project, Yang plans to develop an interdisciplinary course on computational muscle cell biology that will enable researchers and students to use virtual reality to better model cellular electromechanical functions. This will include a virtual “CardioLab” to provide hands-on interactive experience for students.