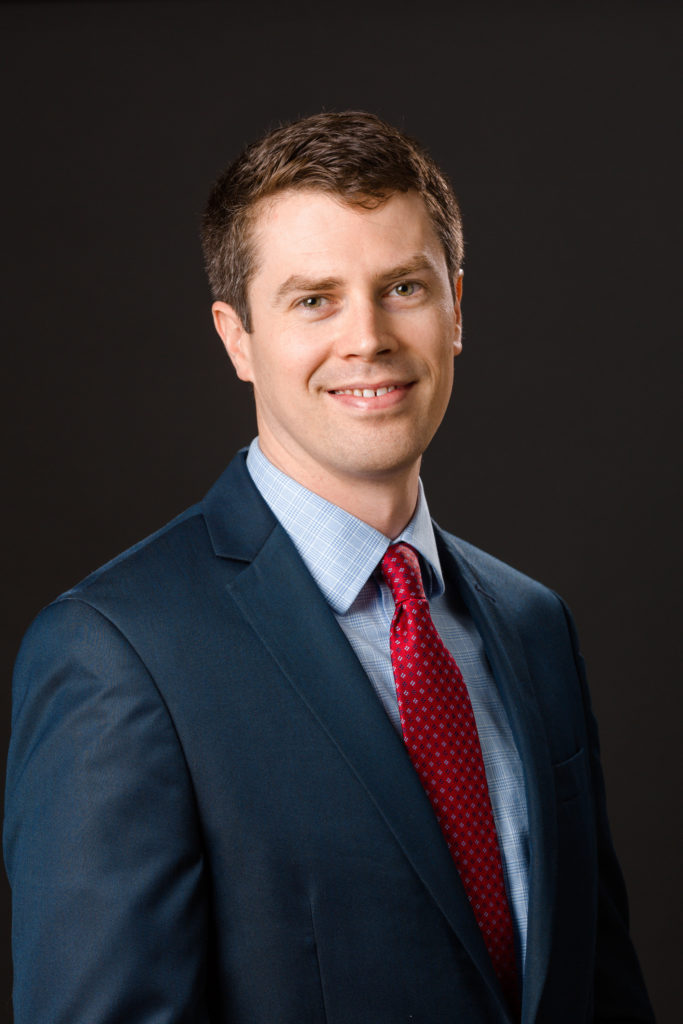 Orlando, FL — New findings by Yale Cancer Center (YCC) and Smilow Cancer Hospital researchers show that as the use of the drug ibrutinib climbs in patients with chronic lymphocytic leukemia (CLL), so do the rates of patients who stop taking the drug. The study was presented today at the 61st American Society of Hematology (ASH) meeting in Orlando, Florida. The annual conference is attended by an international audience of more than 25,000 hematology professionals.

Ibrutinib, an oral Bruton tyrosine kinase inhibitor, is a targeted treatment for (CLL), approved by the U.S. Food & Drug Administration for both relapsed and newly diagnosed disease. Pivotal clinical trials found that ibrutinib shows favorable efficacy and is well tolerated in newly diagnosed patients, with about 9% discontinuing use after a year.

“The discovery points to the need for innovative approaches for novel treatments for the disease,” said Scott Huntington, M.D., M.P.H., assistant professor of medicine at YCC and lead author of the study. “Although ibrutinib is increasingly used in initial treatment of CLL in this country, patients are more likely to stop taking the drug than was reported in the pivotal trials.”

The researchers conducted a retrospective cohort study of CLL patients treated at community clinics using the nationwide Flatiron Health database. They found that use of ibrutinib for first-line (initial) treatment for the disease climbed to about 40% of patients by late 2018. Among about 1,500 of these individuals who received adequate follow-up, about 16% stopped taking ibrutinib within 180 days of initiation. This early discontinuation was especially common among people 80 years or older and among those whose disease had already progressed enough that they could not perform any work. The researchers noted that optimal strategies to manage ibrutinib-related toxicities are not well defined and suggested that clinical decision support tools and other modern cancer care delivery approaches should be explored to improve administration of novel CLL therapies.