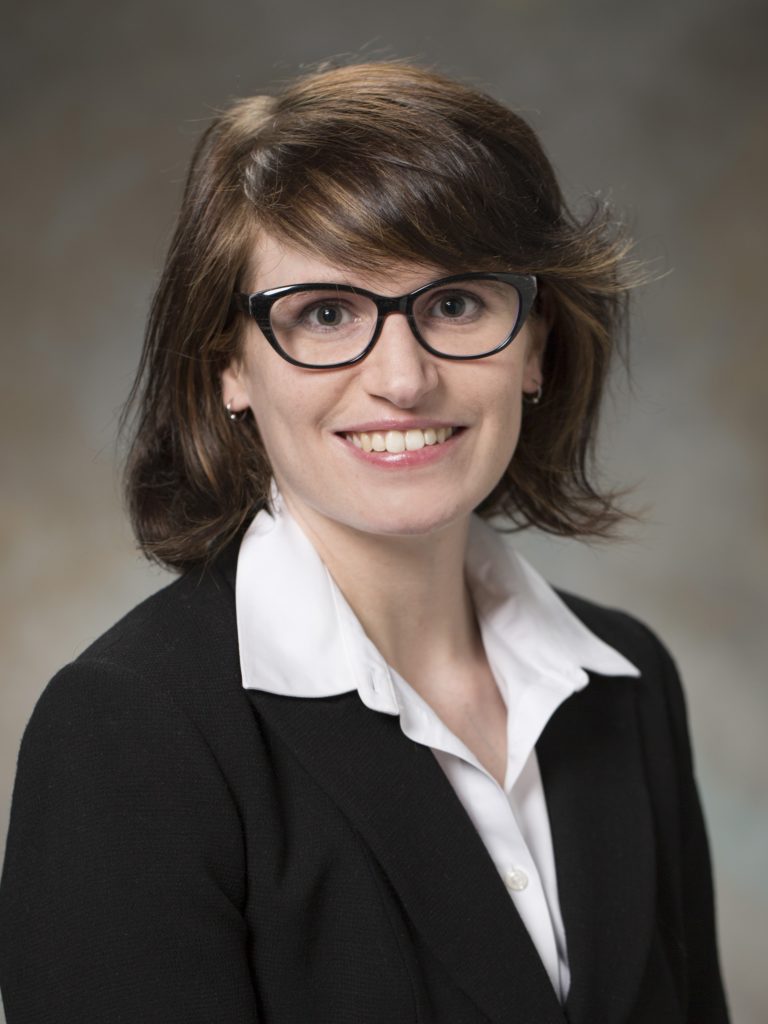 “This study provides one more important piece of data that indicates the combination of immunotherapy and radiation is safe, and that for certain patients, may emerge as an important therapeutic option when immunotherapy alone stops working,” said Allison M. Campbell, M.D., Ph.D., a resident in the Department of Therapeutic Radiology at YCC and lead author on the study.

The clinical trial, performed at Smilow Cancer Hospital, enrolled 21 patients who progressed after receiving the immunotherapy drug pembrolizumab. Patients with high numbers of T cells in their tumors before radiation did best, with a median progression free survival of 6.7 months. In a few of the patients, the researchers saw responses in tumors through the whole body, not just the single site treated with radiation. Those responses lasted longer than one year.

According to the American Cancer Society, NSCLC accounts for roughly 80-85% of all lung cancers. Approximately 57% of patients with NSCLC have already progressed to stage IV cancer at the time of diagnosis, meaning that tumors have spread to other parts of the body, making it difficult to cure.

“The next step will be to validate the findings in a larger population,” said Campbell. “Our study lays the groundwork for a phase III randomized trial, which is the gold standard for changing guidelines and clinical practice.”

About Yale Cancer Center Yale Cancer Center (YCC) is one of only 49 National Cancer Institute (NCI-designated comprehensive cancer) centers in the nation and the only such center in Connecticut. Comprehensive cancer centers play a vital role in the advancement of the NCI’s goal of reducing morbidity and mortality from cancer through scientific research, cancer prevention, and innovative cancer treatment.