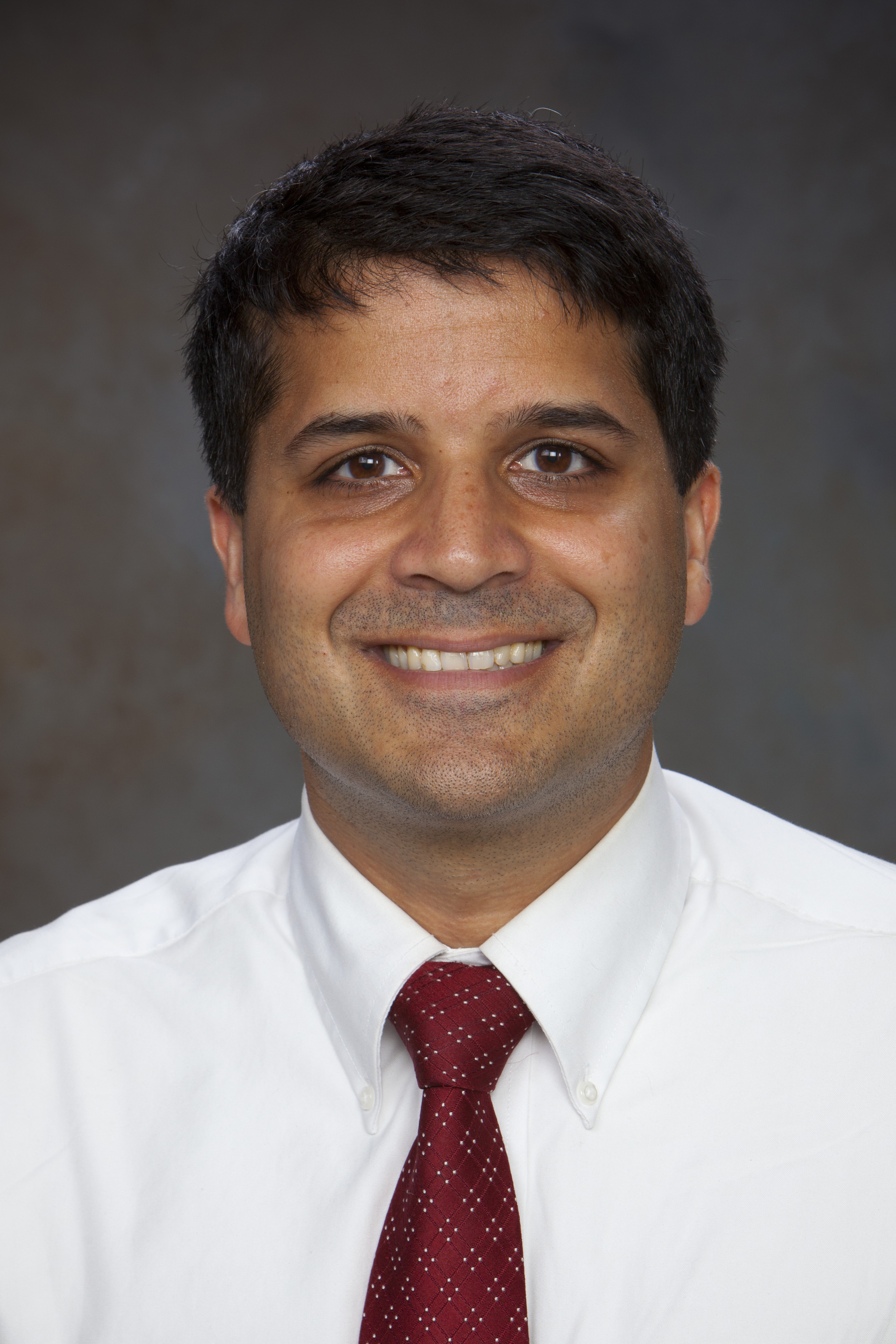 — A team of investigators at Yale Cancer Center (YCC) have found a major chink in the armor of an incurable childhood brain cancer called Diffuse Intrinsic Pontine Gliomas (DIPG). In a new study, published online in the journal Nature Communications, researchers identified an enzyme responsible for producing NAD, a metabolite that is necessary for nearly all of cell life.

“DIPG is such a devastating disease. Children with this cancer, which affects the brain stem when they are between three and five years old, rarely live beyond a year after diagnosis and we have been so stymied in our progress for new therapies,” said Ranjit S. Bindra, M.D., Ph.D., co-director of the Brain Tumor Center and associate professor of Therapeutic Radiology at YCC and senior author of the study. “Many drugs have been tested with no success at all. These findings now offer new hope for children with this truly terrible cancer.”

Frustration over the lack of therapies led Bindra and his colleagues to take a very different approach to search for new drugs to treat this disease. Researchers had long thought DIPG was a childhood version of the brain tumors (gliomas) that affect adults, and so similar treatments had been tested extensively and failed. Then about five years ago, it was discovered that DIPG cancers have a mutation in a gene called PPM1D, which regulates a cell’s DNA damage response. Researchers tried experimental PPM1D inhibitors — a number have been developed because many tumor types express some PPM1D mutations — but they did not work.

Bindra and colleagues then decided to use a “focused synthetic lethal drug screening strategy” which they recently applied to study gliomas and other tumors with metabolism-associated mutations, including IDH1 and IDH2. In this prior study, they recreated the mutation(s) found in those tumor cells using CRISPR-Cas9 gene editing technology. They then used these cells, along with their matched wild-type counterparts in a focused screen of DNA repair inhibitors and metabolic drugs. This screen revealed that PARP inhibitors selectively killed these tumors. This discovery was published recently in Science Translational Medicine and Nature Genetics and was part of a collaboration with another YCC researcher, Dr. Peter Glazer. It has now been directly translated into multiple phase I/II clinical trials, led by Bindra and other clinicians.

In this new study, the research team now decided to try the same drug screening approach with DIPG. The PPM1D mutation is known to be a phosphatase. It clips off phosphates from DNA repair and cell cycle genes and so allows a tumor to grow unfettered.

“Because the DIPG-associated PPM1D mutations affect DNA repair, we had expected that our screen would again identify drugs targeting DNA damage response pathways as in our IDH1/2-based screen, but we did not find any,” said Bindra.

But the investigators were surprised by another discovery.

They found that PPM1D-mutant cells were exquisitely sensitive to drugs which target NAMPT, a key protein involved in the production of NAD. “This was a very surprisingly result,” he said, “We had no idea that a phosphatase mutation would have anything to do with metabolic control and this is where things got interesting.”

Bindra and his colleagues discovered that PPM1D mutations effectively re-wire the epigenome of DIPGs via global increases in CpG-island methylation, which is reminiscent of a CpG island methylator phenotype which silences genes in the genome. Among the genes silenced was NAPRT, a key metabolic enzyme used to make NAD.

Because NAPRT was no longer available to make NAD, the cells become dependent on NAPRT’s cousin, NAMPT. “One pathway to making NAD now was not available to these cancer cells, and now it appeared to rely heavily on NAMPT,” Bindra said. “If NAMPT is then disabled via treatment with a drug inhibitor, NAD is not synthesized, and the cell dies.”

Bindra added, “We then demonstrated this phenomenon of mutant PPM1D-induced NAPRT silencing and NAMPT inhibitor sensitivity in multiple engineered and patient-derived models, in both cell culture and animal-based experiments.”

For Bindra and his team, their study suggests other cancers, including breast and gynecological, that have either a PPM1D mutation, or a normal PPM1D gene that is substantially overexpressed (i.e., “gene amplification”) could be similarly targeted.

“We have a lot of work to do, but we are now investigating an entirely new strategy that offers new hope for treating these devastating childhood brain tumors,” he said.

This study was supported by funding from the NIH (5RO1CA215453-02), the American Cancer Society (128352-RSG-15-197-01), the Yale Cancer Biology Training Program via the Yale Cancer Center and Yale School of Medicine, and philanthropic support from the Hope Through Hollis Fund in the TGen Foundation, the Whatever It Takes Foundation, the Team Cozzi Foundation and the Roy J. Carver Charitable Trust.

About Yale Cancer Center Yale Cancer Center (YCC) is one of only 51 National Cancer Institute (NCI-designated comprehensive cancer) centers in the nation and the only such center in southern New England. Comprehensive cancer centers play a vital role in the advancement of the NCI’s goal of reducing morbidity and mortality from cancer through scientific research, cancer prevention, and innovative cancer treatment.