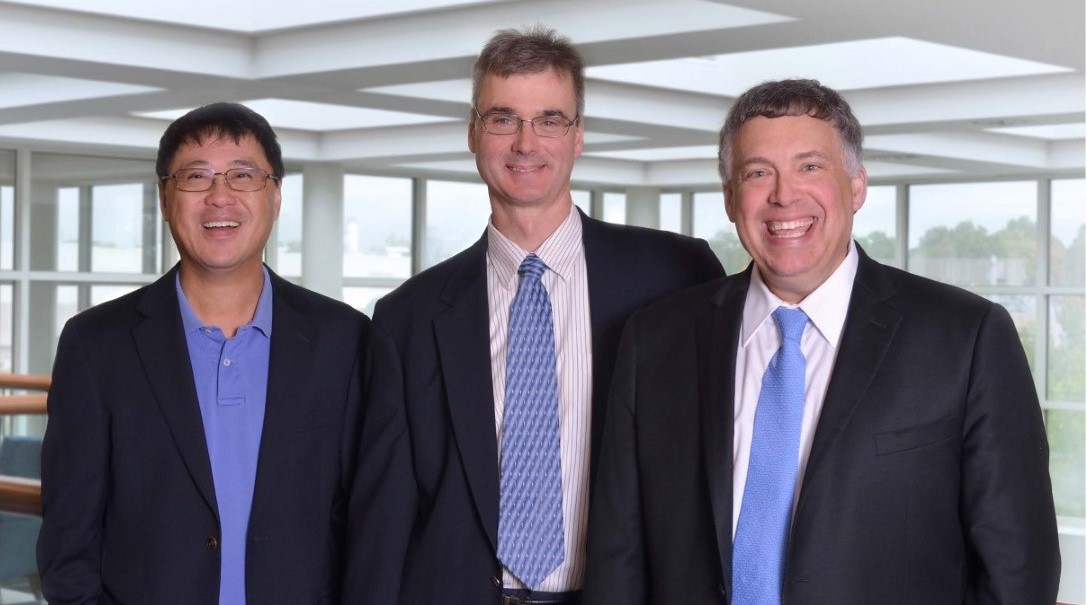 New Haven, Conn. — Yale Cancer Center (YCC) researchers were awarded a $11 million grant renewal from the National institutes of Health to fund the Yale Specialized Program of Research Excellence (SPORE) in Lung Cancer. The SPORE program harnesses the strengths of academic cancer centers by bringing together experts in oncology, immunobiology, pharmacology, molecular biology, pathology, epidemiology, and addiction science to collaborate on projects. The goal of the Yale SPORE in Lung Cancer at is to reduce mortality through the development of novel therapeutics and treatment approaches by quickly bringing research advances in tumor development, therapeutic resistance, and development of metastasis from the laboratory to patients with lung cancer.

“The support of the SPORE in Lung Cancer creates critical collaborations between basic, translational, and clinical scientists and helps shepherd advances from our labs to benefit all patients with lung cancer,” said principal investigator Roy S. Herbst, MD, PhD, Ensign Professor of Medicine, Chief of Medical Oncology at YCC and Smilow Cancer Hospital, and Associate Cancer Center Director for Translational Research at YCC. “Lung cancer is the leading cause of cancer death and the second most diagnosed cancer in both men and women in the United States. We need this kind of support to fund the teamwork to continue to make a significant difference for our patients, as we work collaboratively with other scientists around the country and world.”

The SPORE in Lung Cancer will focus on three primary projects during the next funding period. Each project will include a clinical trial to further evaluate the research, and translate it from the lab to the clinic. The first project will analyze the immune suppressor capabilities of Siglec-15 and the potential success of the Siglec-15 inhibition patients with lung cancer with the development of predictive biomarkers. A second project will evaluate approaches to prevent tyrosine kinase inhibitor resistance in EGFR-mutant lung cancer. The third project in the SPORE in Lung Cancer will target lung cancer metastasis and drug resistance in the central nervous system.

Yale Cancer Center is one of five institutions in the country with a SPORE devoted to lung cancer and one of 13 institutions to be awarded more than one SPORE. The SPORE in Lung Cancer grant renewal will begin August 1 for a term of five years.