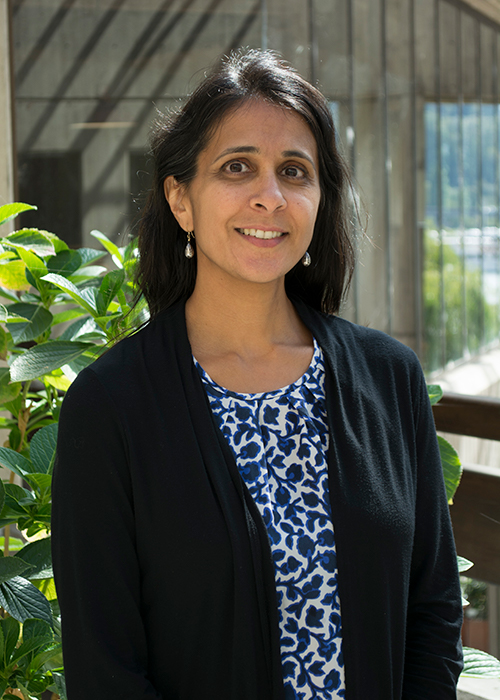 With most of the Northwest blanketed by wildfire smoke, public officials and health experts suggest staying inside as much as possible to reduce exposure to the significant health risks of wildfire smoke.

However, inequity in our communities means not every home provides great protection and many workers in disadvantaged populations can’t afford to stay home, says Anjum Hajat, assistant professor of epidemiology in the UW School of Public Health.

Hajat’s expertise covers the impact air pollution — including from wildfires — has on disadvantaged populations.

“I think it’s a really important issue. We know that disadvantaged communities tend to live in older housing and more crowded housing. The messaging we get from public health says we need to stay indoors, but if you’re living in a home that’s pretty leaky, then you’re getting minimal protection from staying indoors. So poorer and minority communities who tend to live in older homes will be less protected from wildfire smoke.”

“Also, lower income and minority populations also tend to work more essential jobs. So with the dual issues of COVID and wildfire smoke, they still have to go to work. So their smoke exposure potentially will be higher than for people who are able to work from home and stay indoors.”

“There’s lots of different parties that could play a role in terms of remedying these exposures. If we’re talking about older housing, we could focus a on landlords and try to incentivize them to improve the conditions of their properties. We know that can be expensive, so some involvement from the city could help incentivize landlords to do that.”

Video: How to make your own home air purifier

“It’s also important that the state think about these vulnerable workers, specifically people that have to work outdoors. It can institute occupational standards that could potentially alleviate the risks to those workers who are the hardest hit such as farm and construction workers.”