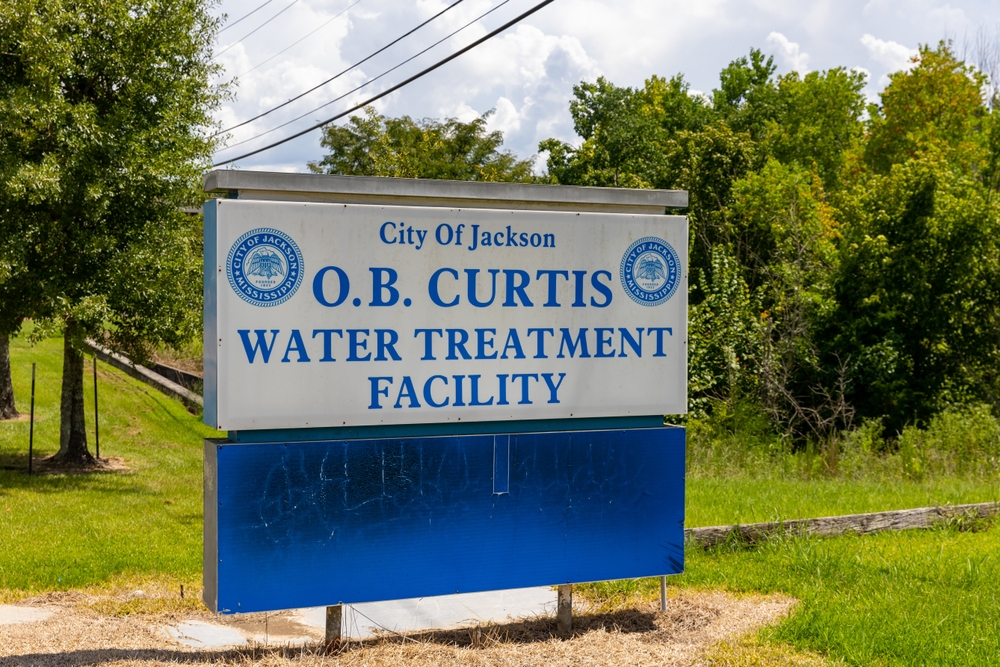 While water pressure has been restored in Jackson, Miss., the water is still not safe to drink and a boil order remains in effect. The ongoing issues are a result of years of neglect and of environmental racism, said an expert at Washington University in St. Louis.

“When local government does not invest in infrastructure, that infrastructure will eventually fail and residents will suffer,” said Tara Rocque, assistant professor of practice at the School of Law and assistant director of the Interdisciplinary Environmental Clinic.

“But one doesn’t often hear these stories in majority white communities. You hear about it in Flint, Michigan; in Jackson, Mississippi; in Centreville, Illinois; and in St. Louis. Years of government disinvestment in Black communities, years of disenfranchisement of Black residents and years of disregard for Black health and safety leads to problems like this.”

Rocque is a co-author of the 2019 report “Environmental Racism in St. Louis.”

“The only fix is responsible investment in infrastructure,” she said. “Governments at the local, state and federal level should prioritize clean water and stable sewage systems. This will increase the health and safety of their constituents.”

Looking first at the data, Jackson has approximately 153,000 residents, 82.5% of whom are Black, Rocque noted.

“The city’s drinking water has been the subject of EPA enforcement activities for years, including a March 2020 emergency administrative order, which found that the city’s water system presented ‘an imminent and substantial endangerment’ and risked exposing the city’s population to E. coli and other bacterial contaminants,” she said.

“More often than not, privatization of water utilities increases the harm on low-income and minority residents,” Rocque said. “Privatization changes the incentive and business structure of a utility. The public service-driven entity morphs into a profit-driven entity, with an overarching goal of profit maximization. This creates a profit-driven incentive to increase rates and to prioritize income streams over repairs and upgrades. Any rate increases will disproportionately harm low-income residents.”

Jackson’s water system is broken, Rocque said. “Substantial investment — prioritizing health, not profit — will be needed to repair it.”