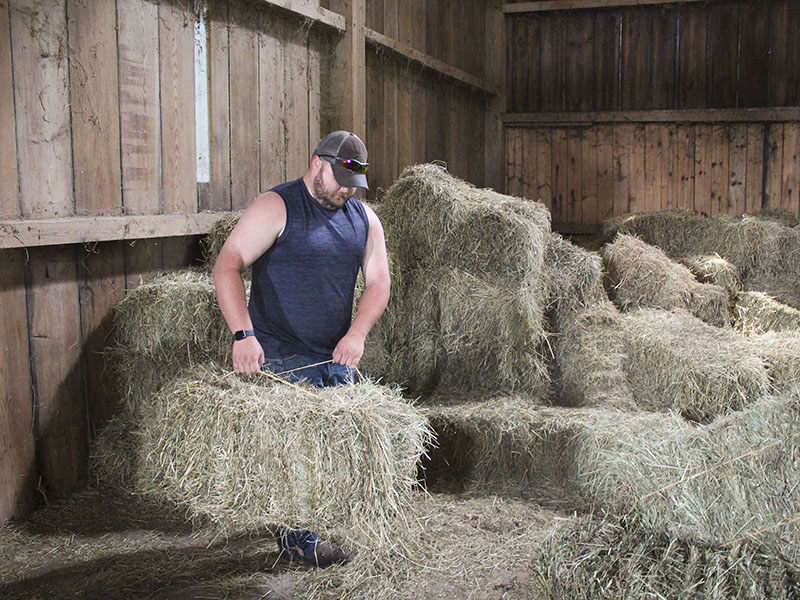 October 13, 2020 – Whether you’re at a pumpkin patch or decorating your front porch, hay is the predominant ingredient in styling the fall season. But what is hay exactly? Sustainable, Secure Food Blog, produced by the American Society of Agronomy and Crop Science Society of America, provides some insights:

More than the Eye Can See: Hospital for Special Surgery First in NYS to Use Augmented Reality Guidance in Spine Surgery