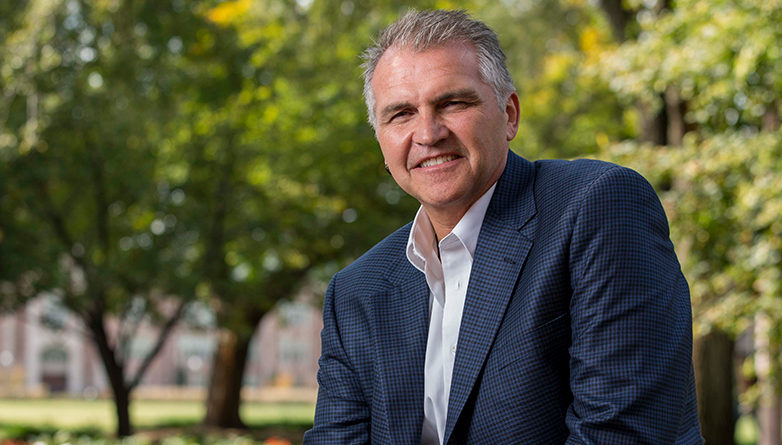 An Oklahoma judge ordered Johnson & Johnson to pay $572 million for its role in the opioid crisis in a historic ruling Aug. 26. A federal case in Ohio involves at least 1,600  lawsuits from cities and counties throughout the country. Oxycontin maker Purdue Pharma has offered to settle more than 2,000 lawsuits from states and cities for between $10 billion and $12 billion.

All of this legal action represents a major tipping point in the fight against the opioid crisis, said an addiction expert at Washington University in St. Louis.

“It is not the $572 million judgement in this single state that is significant, but the likelihood that pharmaceutical companies will end up paying billions of dollars for the harms they have caused in our nation,” said David Patterson Silver Wolf, associate professor at the Brown School and an expert on substance use disorder treatment.

“The Oklahoma case is why Purdue is already in talks to settle their own liabilities, and I imagine other pharmaceutical companies, as well as pill distribution companies, are already in discussions to settle,” he said.

It is possible these American corporations, “who  were motivated by profit as their products devastated American families, will end up paying about $100 billion,” Patterson Silver Wolf said.

“However, the suffering that families experience from this kind of corporate greed will continue, regardless of the final dollar amount reached in these settlements. No amount of money can bring loved ones back.”

Patterson Silver Wolf said he is concerned how states will use the funds gained in these suits.

“When the tobacco settlements happened, some states placed those dollars into their general funds,” he said.