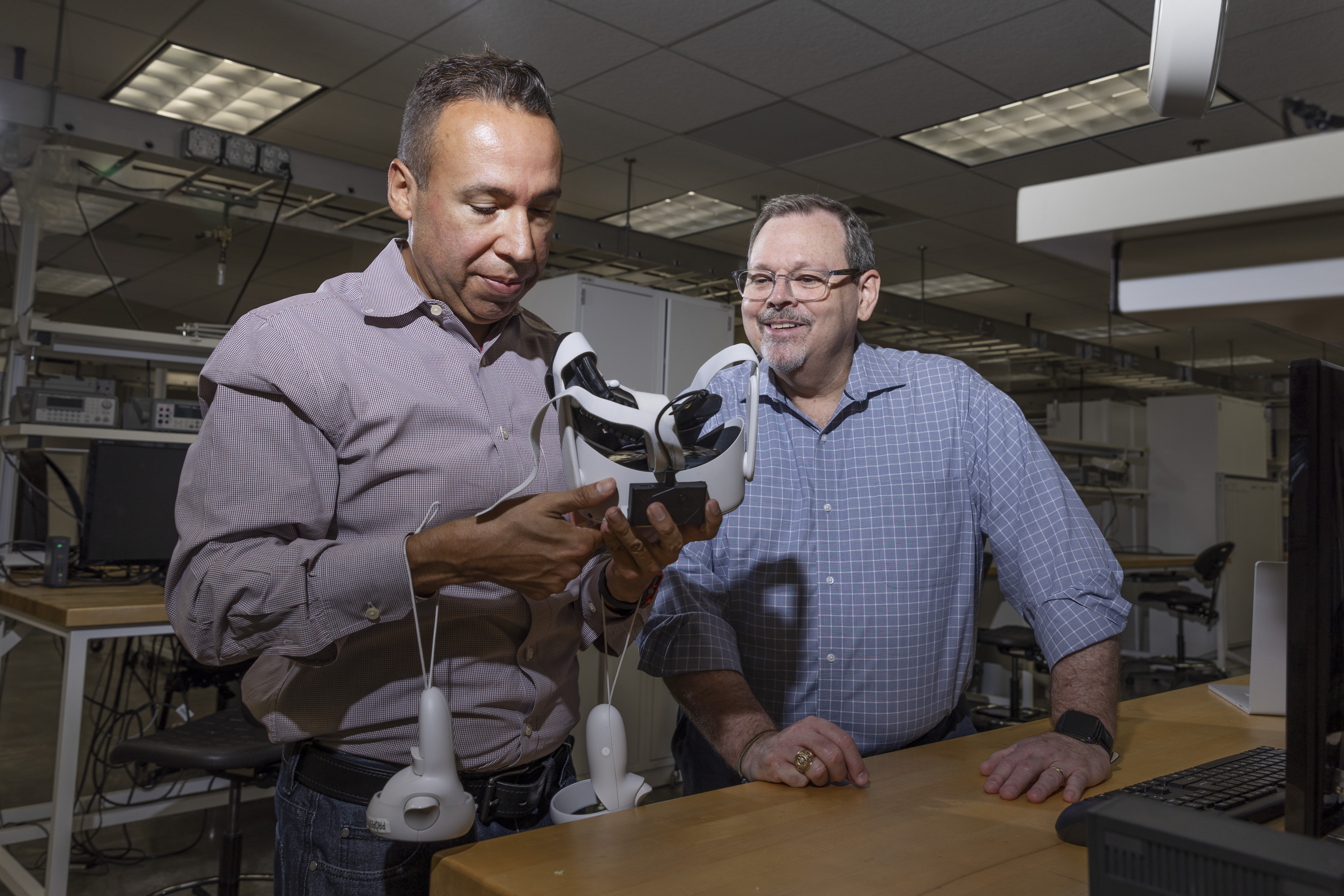 The training tool places physicians inside a virtual hospital examination room and presents a series of realistic patient encounters, allowing them to practice proven de-escalation tactics. The effort to develop the program was prompted by the nationwide rise in threats to health care workers.

Recent data from the Bureau of Labor Statistics show health care workers are five times more likely than employees in other industries to experience workplace violence, ranging from verbal abuse to physical violence.

Because of the stress and pain involved in many emergency room visits, ER physicians and staff are more likely to experience patient aggression than their counterparts in other health care settings. A 2022 survey by the American College of Emergency Physicians found that 85% of emergency physicians reported an increase in violent activity in their ERs in the past five years. Two-thirds of the nearly 3,000 emergency room doctors surveyed reported being assaulted in the past year.

“The ongoing exposure to workplace violence is detrimental to the mental and physical health of health care workers,” said Gilberto Salazar, M.D., Associate Professor of Emergency Medicine and in the School of Health Professions. “We owe it to ourselves as medical professionals to find better ways to address this issue. Through virtual reality, we can immerse the users in real-life situations and teach them the most effective way to respond.”

The goal was to design a tool that not only put the user in a hospital room, but also allowed the person to “feel” what was happening, said Todd Polk, Ph.D., UTDesign Director for Bioengineering. That was achieved by including a vest and gloves with haptic feedback, mimicking the sensation of touch, along with the VR headset.

“When the VR individual swings at your chest, you actually feel like you’ve been hit,” Dr. Polk said. “You get physical feedback to go along with the virtual reality image.”

Drs. Salazar and Polk began collaborating in 2020 on the project, which was awarded a $10,000 Simulation Innovation Award from UT Southwestern for further development.

The project has since received Institutional Review Board (IRB) approval to further study health care workplace violence and compare the tool’s effectiveness with other training methods. The next iteration of the VR training module is being developed by Austin-based Augmented Training Systems. It will be used for the IRB study and potentially become a key element in training physicians and staff at UT Southwestern and elsewhere.

With nanoeffects towards new joining processes