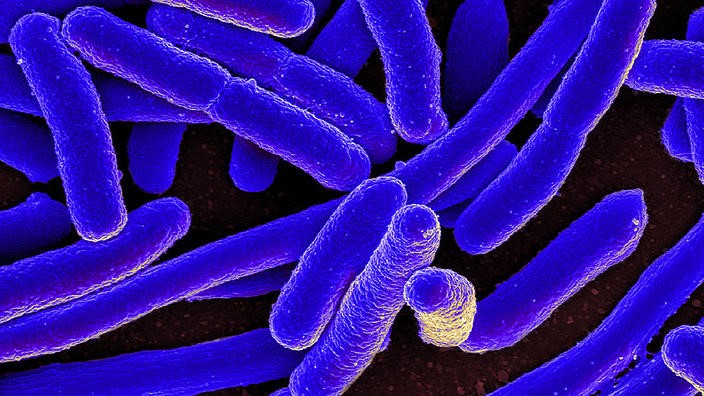 A team of researchers led by the University of South Australia has discovered a way to find and beat superbugs, providing a critical breakthrough against many deadly infectious diseases.

Researchers from the ARC Centre of Excellence in Bio-Nano Science and Technology (CBNS), including the University of South Australia, have developed a miniature nanomedicine capable of carrying antibiotics into hard-to-reach infected cells.

Professor Clive Prestidge, from UniSA’s School of Pharmacy and Medical Sciences and the Cancer Research Institute, says the technology shows promise in successfully treating golden staph infections which kill around 700,000 people globally each year, including 260 Australians.

The team, including UniSA PhD student Santhni Subramaniam, has successfully used microscopic nano particles to carry an anti-tuberculosis drug into the cells of infected micro worms to kill hidden bacteria.

They expect the method to work just as well on urinary tract infections, bone and wound infections.

“Over time, bacteria have learnt how to hide in human cells, making some diseases resistant to antibiotics. To get around this challenge we have put the antibiotic into a very, very small vehicle that enables it to go into the body and kill the invading bacteria hiding in the cells,” Prof Prestidge says.

The nanoscale capsules containing the antibiotics are literally eaten by the infected cells, which then die at a much higher rate, Subramaniam explains.

While human trials are a few years off, the researchers hope that because they are using approved antibiotics in a more effective and targeted way, this treatment could be saving lives within eight years.

“The time to take it from concept to human clinical trials to market is significantly reduced when we compare it with a new drug mode,” Prof Prestidge says.

“There are a number of technologies that are being developed to counter these superbugs. This is just one, but hopefully for humankind we are going to have a number of these coming into play over the coming years.”

The CBNS is funded by the Australian Research Council through the Centres of Excellence program. It is a collaboration between five Australian universities: Monash University, and the Universities of Melbourne, Queensland, New South Wales and South Australia.