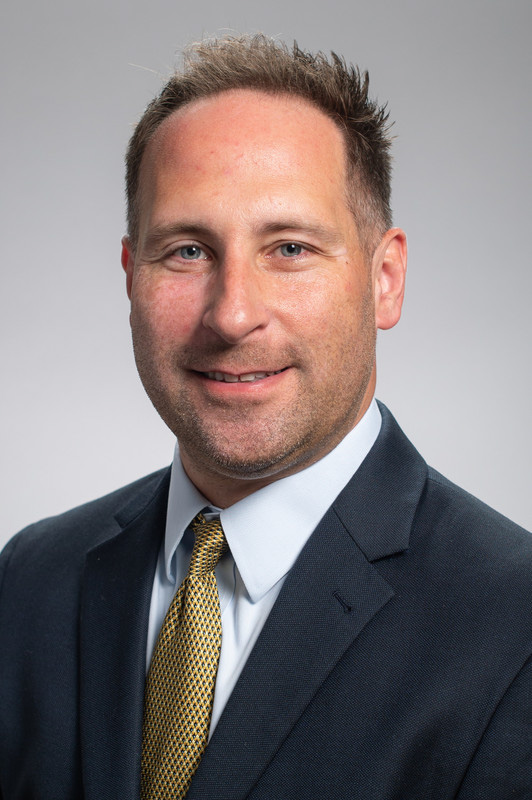 – Bone marrow contains biological factories, which pump out billions of new blood cells daily. The non-blood cells that maintain this production also have the potential to produce bone, fat and cartilage. This output all starts from stem cells that have the ability to differentiate into various types of cells.

Knowledge of the genes that control this differentiation and the paths that cells take to their final, differentiated forms is an important biological question because dysregulation of this process is linked to pathologies — such as obesity, osteoporosis, cancer, tooth loss and aging. Knowledge of the mechanisms that regulate cell differentiation could lead to improved understanding of the pathogenesis of these disorders and eventually new treatments. But the search is challenging because bone marrow is a complex mix of cells in small niches and with largely unknown interactions and relationships.

Research led by Robert Welner, Ph.D., assistant professor in the University of Alabama at Birmingham Division of Hematology and Oncology, has now mapped distinct bone marrow niche populations and their differentiation paths for the bone marrow factory that starts from mesenchymal stromal cells and ends with three types of cells — fat cells, bone-making cells and cartilage-making cells. Respectively, those cells are called adipocytes, osteoblasts and chondrocytes. This non-hematopoietic cell system is distinct from another production line in the bone marrow — the hematopoietic system — that makes red blood cells, blood-clotting cells and cells of the immune system.

Welner and colleagues at UAB, Harvard Medical School and Beth Deaconess Medical Center, Boston, have published their findings in Cell Reports. Their main research tool was single-cell RNA sequencing, which identified mRNA transcripts from genes in 2,847 individual bone marrow cells of the non-hematopoietic system. By sequencing these RNAs, researchers could tell which genes had been turned on or off at different steps on differentiation pathways.

“The single-cell RNA sequencing gene expression profiles generated permit a real-time depiction of dynamic processes associated with fate choices within the bone marrow microenvironment,” said Welner, who is also an associate scientist with the O’Neal Comprehensive Cancer Center at UAB. “Our study provides a landscape for a better understanding of transcriptional networks regulating differentiation of bone marrow microenvironment cells.”

A major finding was a detailed characterization of three distinct paths in a simple, branching hierarchy of differentiation, starting from mesenchymal stem cells, or MSCs, and ending with pre-adipocytes, pro-osteoblasts and pro-chondrocytes. In all, they identified seven distinct cell states in two branching pathways. One branch was MSCs to adipocyte progenitors to pre-adipocytes. The other was from MSCs to osteoblast/chondrocyte progenitors to pre-osteoblasts/chondrocytes, and finally a split to either pro-osteoblasts or pro-chondrocytes.

For each of these unique subpopulations, they identified gene signatures, and they demonstrated how several transcription factors — gene control proteins that alter the rate of transcription from DNA to mRNA — influence fate decisions to specific bone marrow lineages. The dataset the researchers created and the analysis tools they used are publicly available and will serve as a resource for future studies investigating stromal cell differentiation.

Support came from National Institutes of Health grants HL131477, CA66996, CA197697 and GM080177. Support also came from startup funds from the UAB Division of Hematology and Oncology and a bridge grant from the American Society of Hematology.