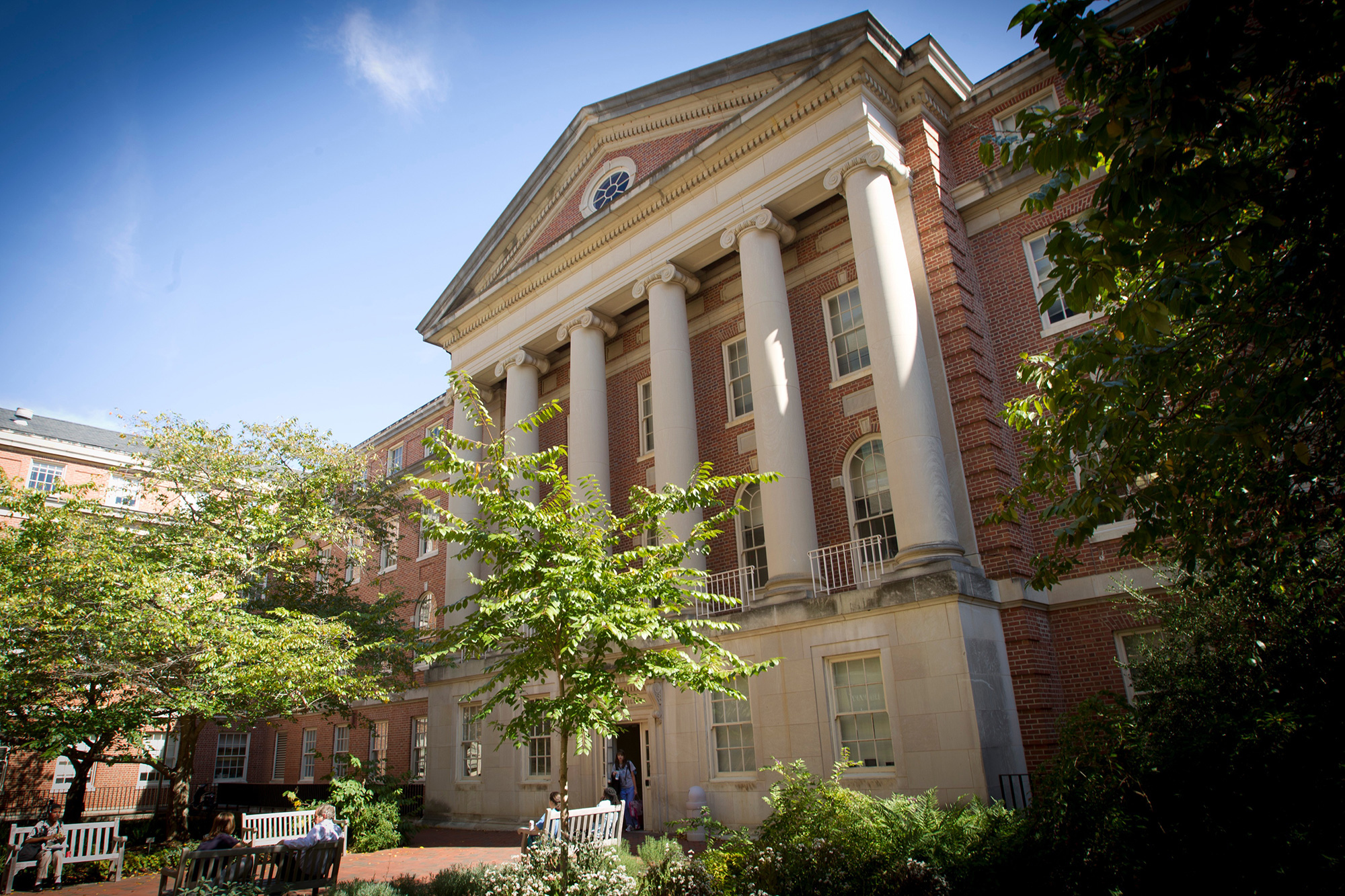 CHAPEL HILL, N.C. – March 17, 2020 – For the third year in a row, the University of North Carolina School of Medicine was ranked first in the country for primary care education as a part of U.S. News & World Report’s 2021 edition of “America’s Best Graduate Schools.”

“Earning the number one ranking in primary care three consecutive years is a tremendous acknowledgement of our leadership in primary care education and health care,” said Cristy Page, MD, MPH, executive dean of the UNC School of Medicine. “We also celebrate the recognition of our SOM in research, Allied Health, and five specialty areas. Our acclaimed faculty’s dedication to excellence in training the next generation of health professionals ensures the highest quality care for North Carolinians and all those we serve.”

In the category of overall research, the UNC School of Medicine was ranked 23rd. The School of Medicine was ranked 3rd in family medicine, up from 4th last year.  Also moving up in ranks are psychiatry, which gained one position to 19th, and internal medicine tied for the 24th spot, up from 26th last year. Obstetrics and gynecology, along with pediatrics, also made the list of top residencies in the country receiving 12th and 18th rankings, respectively.

UNC-Chapel Hill was ranked highly in several other categories, including the Eshelman School of Pharmacy, which ranked first in the country. Check out all rankings at U.S. News & World Report.