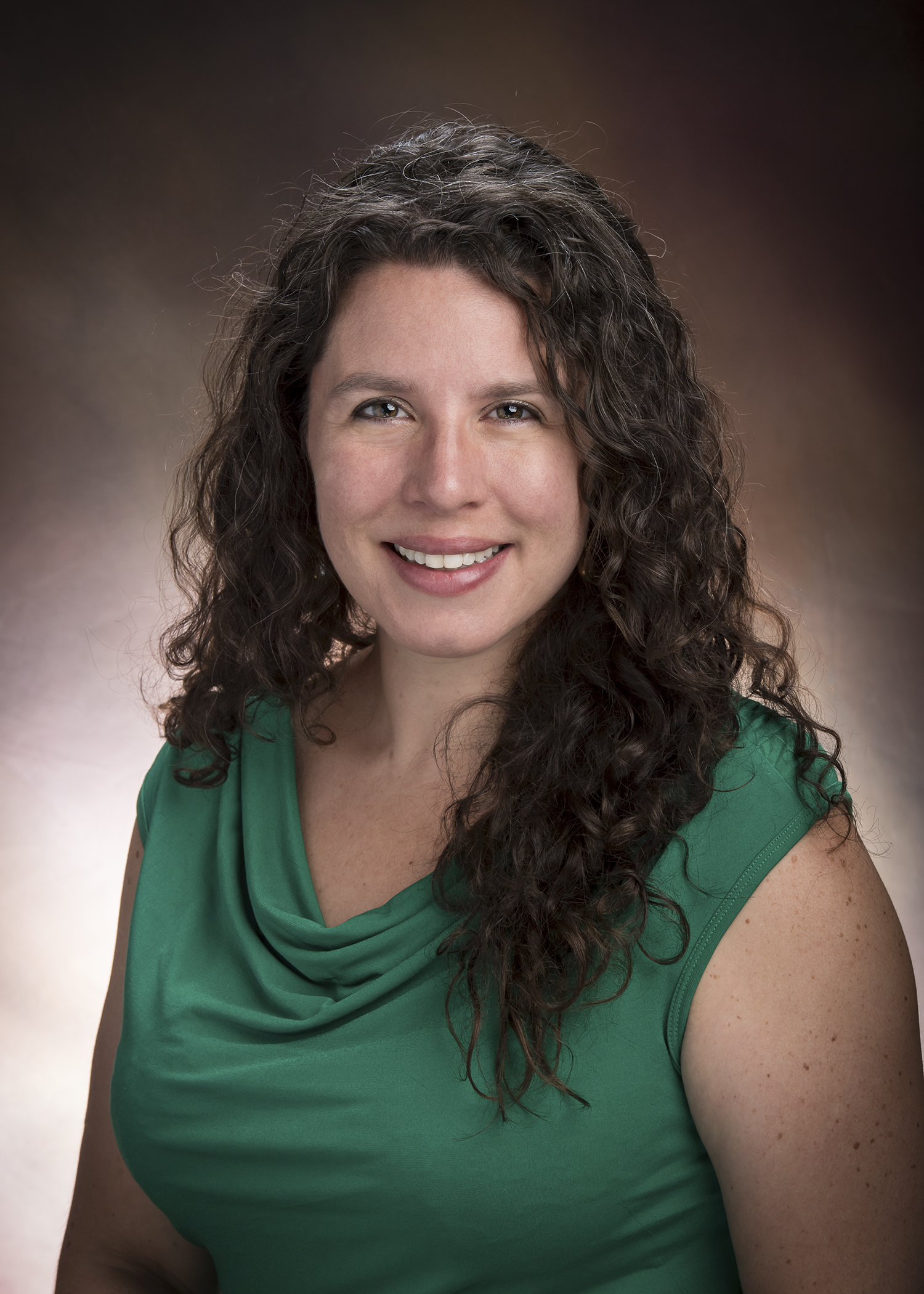 Philadelphia – Aug. 5, 2019 – Children’s veins are small and sometimes difficult to access during necessary medical treatment. When caregivers used ultrasound to guide placement of intravenous (IV) lines in children with presumed difficult access, they had higher success rates on their first attempt. Researchers from Children’s Hospital of Philadelphia (CHOP) report that this technique reduces the number of needle sticks in their young patients.

The research was published in the July 2019 issue of Annals of Emergency Medicine.

“The need to place an intravenous line is a common but challenging requirement for pediatric healthcare providers,” said Alexandra M. Vinograd, MD, an emergency medicine physician at CHOP and the lead investigator of this study. “Our research shows that both the children and their parents are happier with ultrasound-guided line insertion.”

The researchers prospectively enrolled 167 patients identified as having difficult IV access that were randomized to receive either traditional IV line or care from a multidisciplinary team trained to place ultrasound-guided IV lines on the first attempt. The children were divided into two groups, age zero to three years old, and over age three.

“In our study, ultrasound-guided intravenous lines remained in place longer than traditional insertion, without an increase in complications,” said Joseph J. Zorc, MD, emergency medicine physician at CHOP and senior author of the study. “These results may be used to update guidelines for intravenous line access in children in an effort to limit the number of needle sticks they experience.”

About Children’s Hospital of Philadelphia: Children’s Hospital of Philadelphia was founded in 1855 as the nation’s first pediatric hospital. Through its long-standing commitment to providing exceptional patient care, training new generations of pediatric healthcare professionals and pioneering major research initiatives, Children’s Hospital has fostered many discoveries that have benefited children worldwide. Its pediatric research program is among the largest in the country. In addition, its unique family-centered care and public service programs have brought the 564-bed hospital recognition as a leading advocate for children and adolescents. For more information, visit http://www.chop.edu.