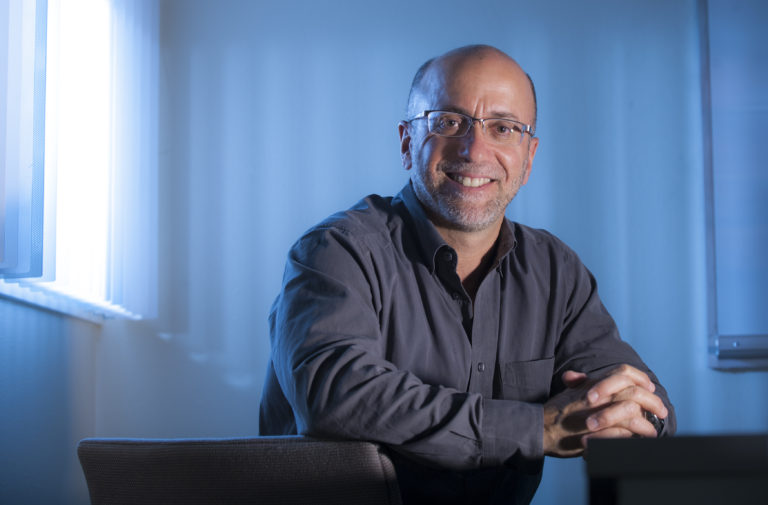 Irvine, Calif., April 15, 2021 — Finally, an economic development tax incentive program that works – that’s the conclusion of an analysis by researchers at the University of California, Irvine. They found that each job incentivized under the California Competes Tax Credit led to more than two additional people working in that location. The positive results indicate that the program, intended to address deficiencies in previous efforts, can serve as a model for future policies.

“My research and that of many others has generally found that these kinds of economic development programs are ineffective at creating jobs,” said study co-author David Neumark, UCI Distinguished Professor of economics. “The CCTC has many features that make it more likely to succeed, and the evidence says it does.”

Enacted in 2014, the CCTC was designed to generate local jobs by providing tax incentives to businesses that want to relocate and/or grow in the state. Applicants undergo a thorough review based on 12 factors, including the number of full-time jobs being created, the amount of investment, and the strategic importance to the state or region.

Neumark, whose research on the ineffectiveness of a previous place-based policy in California contributed to its dismantling, said that what’s novel about the CCTC is its emphasis on explicit eligibility thresholds, coupled with program officials’ discretion during the meticulous selection process.

“The evidence from many previous economic development programs, especially those focused on distressed areas, indicates that they failed to incentivize net job creation – that is, new jobs – in part because these programs became an entitlement for businesses that fit the programs’ criteria,” said study co-author Matthew Freedman, UCI professor of economics. “Our sense is that the rigorous and discretionary review process enables CCTC administrators to focus job creation incentives on businesses that will deliver new jobs.”

When controlling for other variables, the researchers found evidence of a significant local multiplier effect – two and a half times – from CCTC-incentivized jobs. When the data were broken down further, they discovered that CCTC awards increased employment among individuals across income levels and that the job effects were larger when incentives were made to businesses outside the manufacturing industry.

Their findings, published online with the National Bureau of Economic Research, point to the unique design features of the CCTC as a model to help improve job creation via existing or future economic development programs. Shantanu Khanna, a UCI doctoral candidate in economics, is also a co-author.

Grant funding for this work was provided by the Laura and John Arnold Foundation and the Smith Richardson Foundation.

About the University of California, Irvine: Founded in 1965, UCI is the youngest member of the prestigious Association of American Universities and is ranked among the nation’s top 10 public universities by U.S. News & World Report. The campus has produced three Nobel laureates and is known for its academic achievement, premier research, innovation and anteater mascot. Led by Chancellor Howard Gillman, UCI has more than 36,000 students and offers 222 degree programs. It’s located in one of the world’s safest and most economically vibrant communities and is Orange County’s second-largest employer, contributing $7 billion annually to the local economy and $8 billion statewide. For more on UCI, visit www.uci.edu.