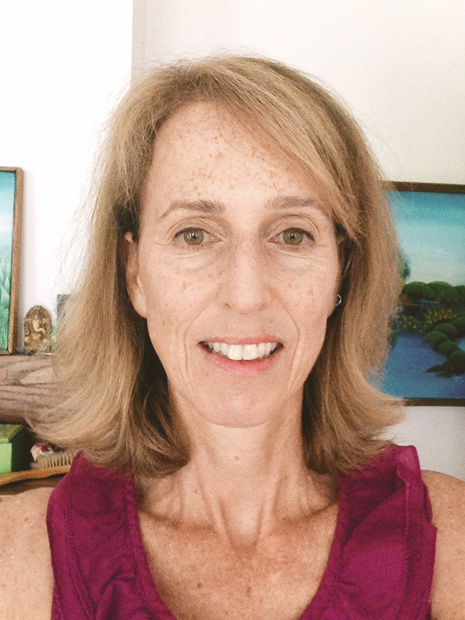 Associate Professor Gwen Bergner researches and teaches literature at the Eberly College of Arts and Sciences at West Virginia University with a focus on the intersections of race and gender. Toni Morrison is frequently on her syllabus, and Bergner personally studied under Morrison while at Princeton University. Today, Bergner fondly remembers both Morrison’s books that “resound with history’s silences” and the impact of learning from someone who emanated “the cool fire of genius.”

Bergner says, “Noting the absence of African Americans from the major works of American literature, Toni Morrison wrote that ‘certain absences are so stressed, so ornate, so planned, they call attention to themselves; arrest us with intentionality and purpose, like neighborhoods that are defined by the population held away from them.’ Morrison’s novels correct this tortuous omission by celebrating the culture and community African Americans made while being ‘held away’ from the centers of power and visibility.

“At the same time, her books resound with history’s silences — what can never be recovered from our pale record. By making black people visible while outlining the effects of erasure, Morrison made it impossible to imagine American literature without a black presence.

“Toni Morrison did not suffer fools gladly, but she did suffer them graciously. I know because I had the honor and privilege of taking an independent study with her when I was in graduate school at Princeton. I have never been that close, before or since, to the cool fire of genius. I remember venturing an interpretation of Willa Cather’s ‘Sapphira and the Slave Girl’ while Professor Morrison smiled enigmatically from across the desk. I wouldn’t realize until days later that her one-sentence response had not only disproved my theory but had eviscerated it instantly with a hidden joke.

“I claim no intimacy, no special first-hand knowledge about this brilliant and beautiful woman, this greatest of authors, with a siren smile and a sly wit. I know only that she spoke and wrote and stood for an encompassing humanism and racial justice. I will read her works always. We will read them always.”