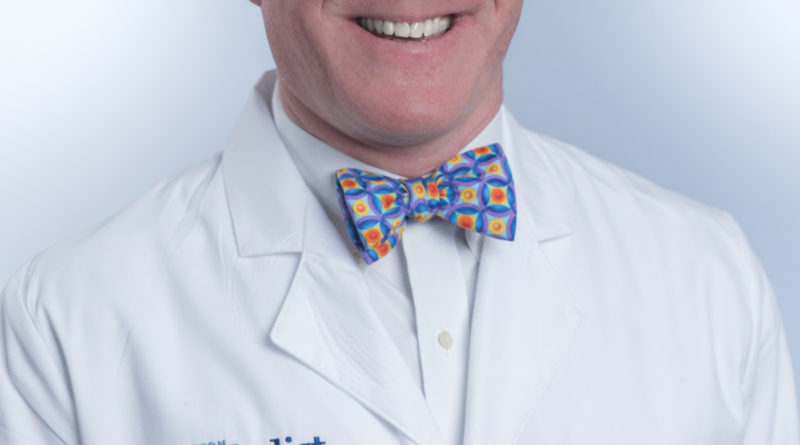 Since June, almost 200 cases of lung illnesses or injuries linked to vaping have been reported to the federal government. This week, officials stated that there has been one vaping-related death reported. Dr. Eric Bernicker, thoracic oncologist with Houston Methodist, is available to comment on the health risks of vaping.

Vaping is especially harmful to young people. “Since the brain is still growing well into a person’s early-to-mid 20s, young people are more vulnerable to the long-lasting effects nicotine can have on a developing brain and body,” said Dr. Bernicker. “Nicotine increases blood pressure, heart rate and breathing rate, causes an immediate release of glucose, and has been shown to affect a person’s heart, lungs, hormones, gastrointestinal system, reproductive system and kidneys.”

“There’s a perception that e-cigarette vapor is ‘healthier’ than cigarette smoke. But this doesn’t mean vaping is safe — or that it can help you quit smoking,” added Dr. Bernicker. “Even when you remove nicotine from the formula, the huge concern that remains is that we don’t fully understand the long-term effects of many of the chemicals found in e-cigarettes.”