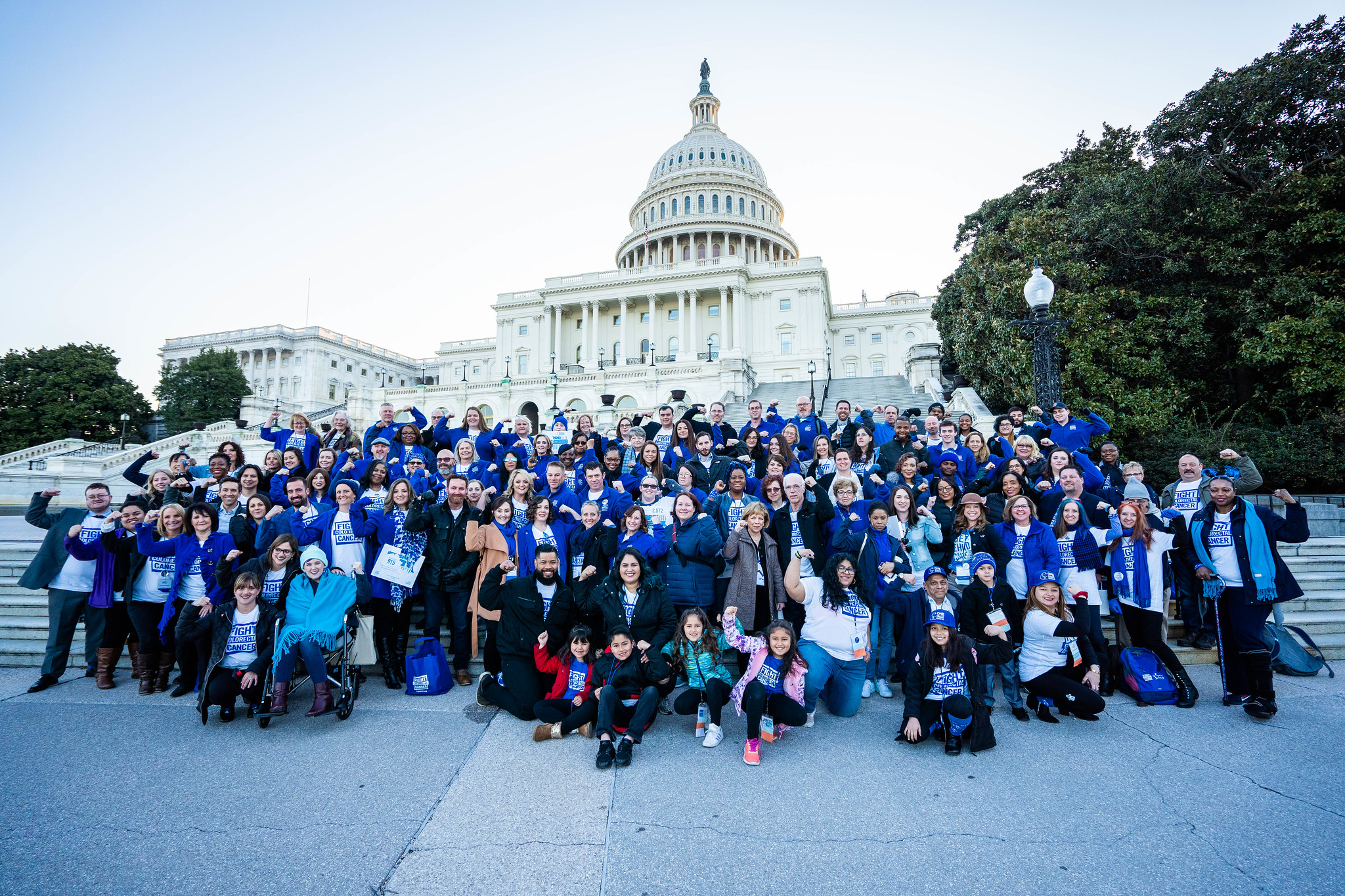 Fight CRC champions have been advocating for this bill since 2012, when the legislation was first introduced in response to advocates from  Fight CRC and American Cancer Society Cancer Action Network (ACS CAN) sharing their stories. Most recently, Reps. Donald Payne, Jr. (NJ), Rodney Davis (IL), A. Donald McEachin (VA), and David B. McKinley (WV) in the House and Sens. Sherrod Brown (OH), Roger Wicker (MS), Ben Cardin (MD), and Susan Collins (ME) in the Senate introduced the legislation in the 116th Congress and gained an unprecedented amount of bipartisan support. The bill was ultimately included in a package of legislation addressing COVID-19 relief and government funding. Congress passed the package on Dec. 21, 2020 and it was signed into law by President Trump on Dec. 27 2020.

The passing of The Removing Barriers to Colorectal Cancer Screening Act (H.R. 1570/S.668) will protect Medicare patients from an unexpected bill if a polyp is detected and removed during a screening colonoscopy. The Affordable Care Act ensured Medicare covers screening colonoscopies without cost-sharing for average-risk individuals, but the law contained a loophole: if a polyp was found and removed, the procedure was no longer considered screening and the patient faced an unexpected charge. This expense has created a major barrier in screening for those who are most at risk for colorectal cancer: Medicare patients. Colorectal cancer is a largely preventable disease with screening, but it remains the number two cancer-killer among men and women in the United States. Removing this barrier to screening will save lives.

“It is a monumental day at Fight CRC, and we could not be more proud of our advocates who have tirelessly shared their stories with Congress,” said Anjee Davis, president of Fight Colorectal Cancer. “We are so thankful for the hundreds of Members of Congress who have relentlessly pushed to advance this legislation year after year.”

Advocates familiar with the so-called “Medicare loophole” bill have been advocating for their Members of Congress to cosponsor the legislation and show their support since Call-on Congress in 2012, and the bill has received a growing amount of bicameral, bipartisan support. In the 116th Congress, the legislation has received 344 consonsors in the House and 61 in the Senate.

See a timeline of the bill and its champions on the Hill!

Fight CRC is calling on all advocates to celebrate and thank the Members of Congress for signing this bill into law through the Fight CRC Action Center today.