On June 24, 2022, the Supreme Court of the United States (SCOTUS) overturned Roe v Wade, eliminating the constitutional right to abortion among people in the U.S. [1]. This legislative decision has occurred in the context of several U.S. states implementing policies limiting access to abortion and gender-affirming care over the past several years [2]. These collective rulings have far-reaching implications for eating disorders risk that are of considerable concern to the AED.

Legislation concerning abortion rights and other reproductive health issues (e.g., access to adequate health care, comprehensive school health curriculums) disproportionately impacts marginalized groups, including persons from LGBTQ+ and racialized communities [3,4]. Notably, individuals from marginalized communities face greater risks related to eating disorders, including missed diagnoses and barriers to accessing care [5]. Additionally, people with eating disorders may have an elevated risk of unplanned pregnancies and pregnancy complications [6] and may be more likely to require access to an abortion. As such, heightened stress from restricted reproductive rights and services may exacerbate disparities in eating disorders in marginalized populations and could have broad implications for population mental health.

Policies reinforcing structural sexism (i.e., population-level gender inequalities in status, power, and resources, which includes abortion bans [7]) may increase disordered eating risk. In one U.S.-based study, researchers found that cisgender girls, women, boys, and men who lived in states with sexist policies that included abortion bans had an increased risk for disordered eating compared to those who did not live in states with sexist policies [8]. Equitable access to abortion care, and reproductive rights more broadly, are thus an important policy factor to consider in our mission to prevent eating disorders at the population level.

The AED recognizes the implications of policies restricting abortion access for individuals with eating disorders and those at risk of developing eating disorders, as well as their loved ones and communities more broadly. The recent SCOTUS decision will have devastating consequences for people living within the U.S., but also highlights the need for reproductive justice globally. 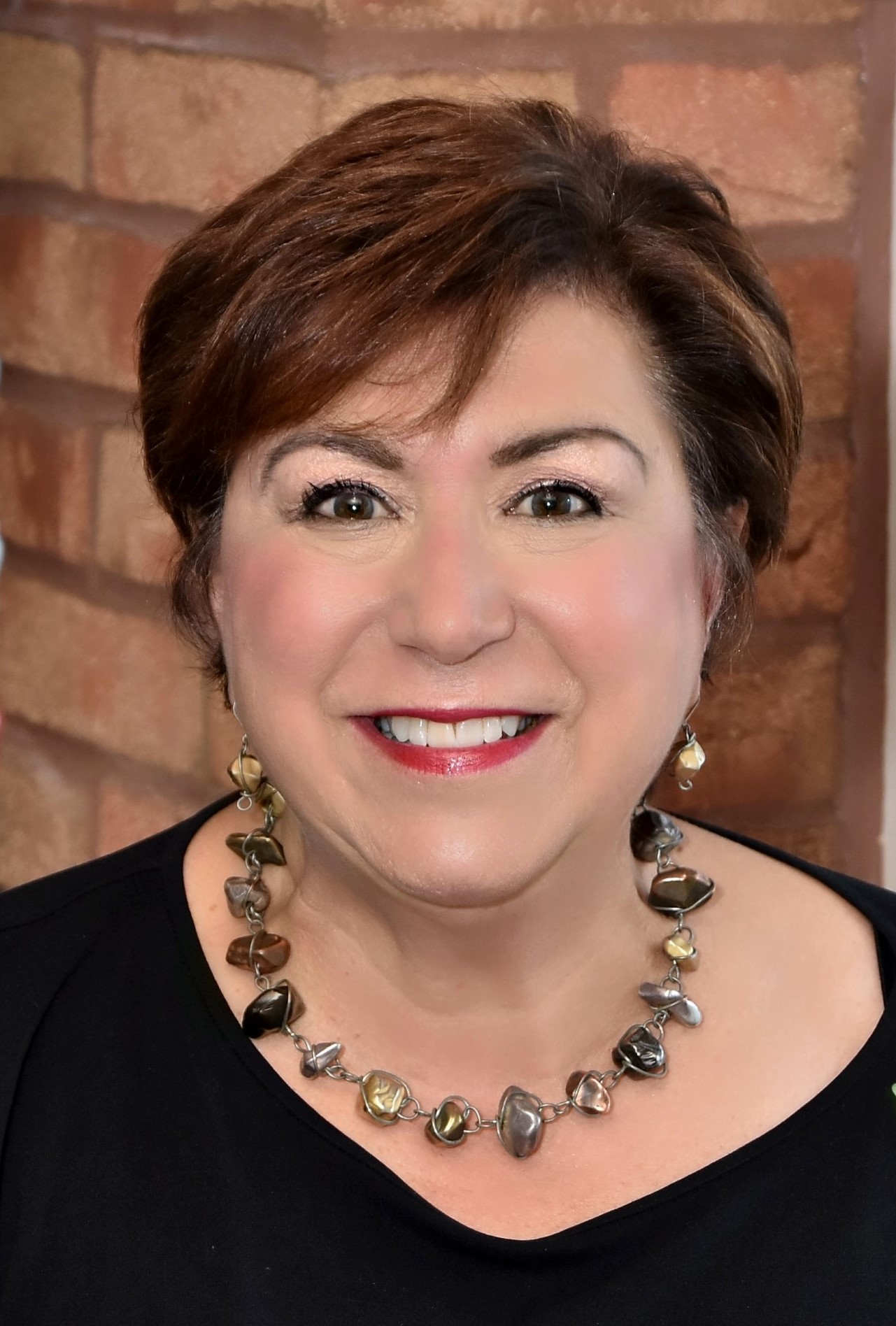 RECOMMENDATIONS FROM ACADEMY OF NUTRITION AND DIETETICS INCLUDED IN REPORT FOR WHITE HOUSE CONFERENCE ON HUNGER, NUTRITION AND HEALTH