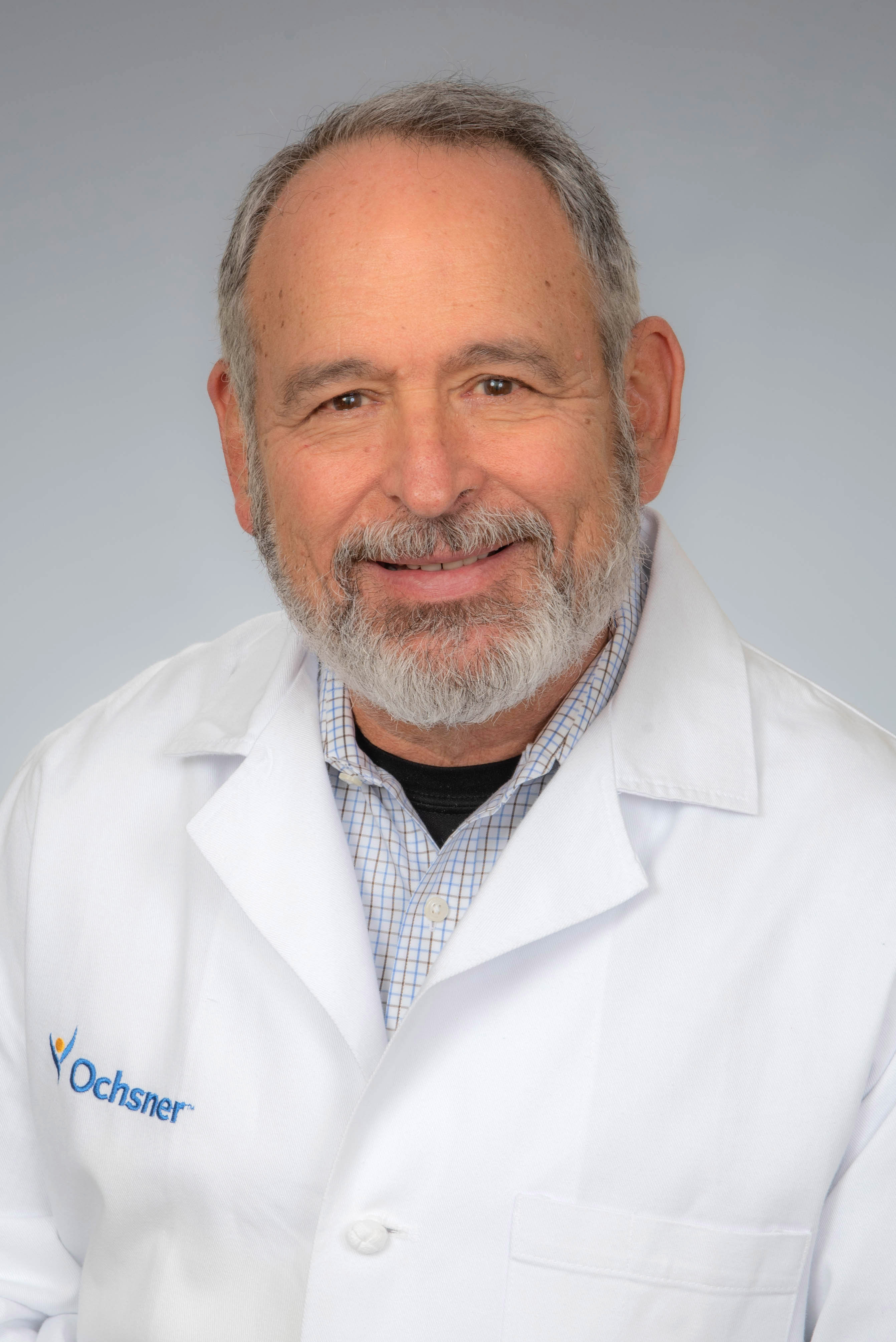 Research from Ochsner Health published in the Journal of the American College of Cardiology advises expanding insurance coverage for carotid artery stenting.

The SARS-CoV-2 virus does not infect blood vessels, despite the high risk of blood clots to COVID-19 patients, University of Queensland researchers have found.

Areas of brain damage called white matter hyperintensities are commonly linked to vascular health problems. They have also been linked to Alzheimer’s disease. Now a new study has shown that white matter hyperintensities are also found in frontotemporal dementia. The study is published in the February 17, 2021, online issue of Neurology®, the medical journal of the American Academy of Neurology. Frontotemporal dementia, which often affects people under the age of 65, mainly results in changes in personality, behavior and problems with language rather than memory.

Men and women differ in the way their vascular systems age and the rate at which atherosclerosis ― the hardening of artery walls or buildup of arterial blockage ― progresses over time. These sex- and age-related differences have a direct bearing on a woman’s risk factors for cardiovascular disease.