Titan, Saturn’s largest moon, has a dense atmosphere and weather cycles like Earth. Now, researchers have recreated the moon’s conditions in small glass cylinders, revealing properties of two molecules believed to exist as minerals on Titan. They will present their results at ACS Fall 2021. 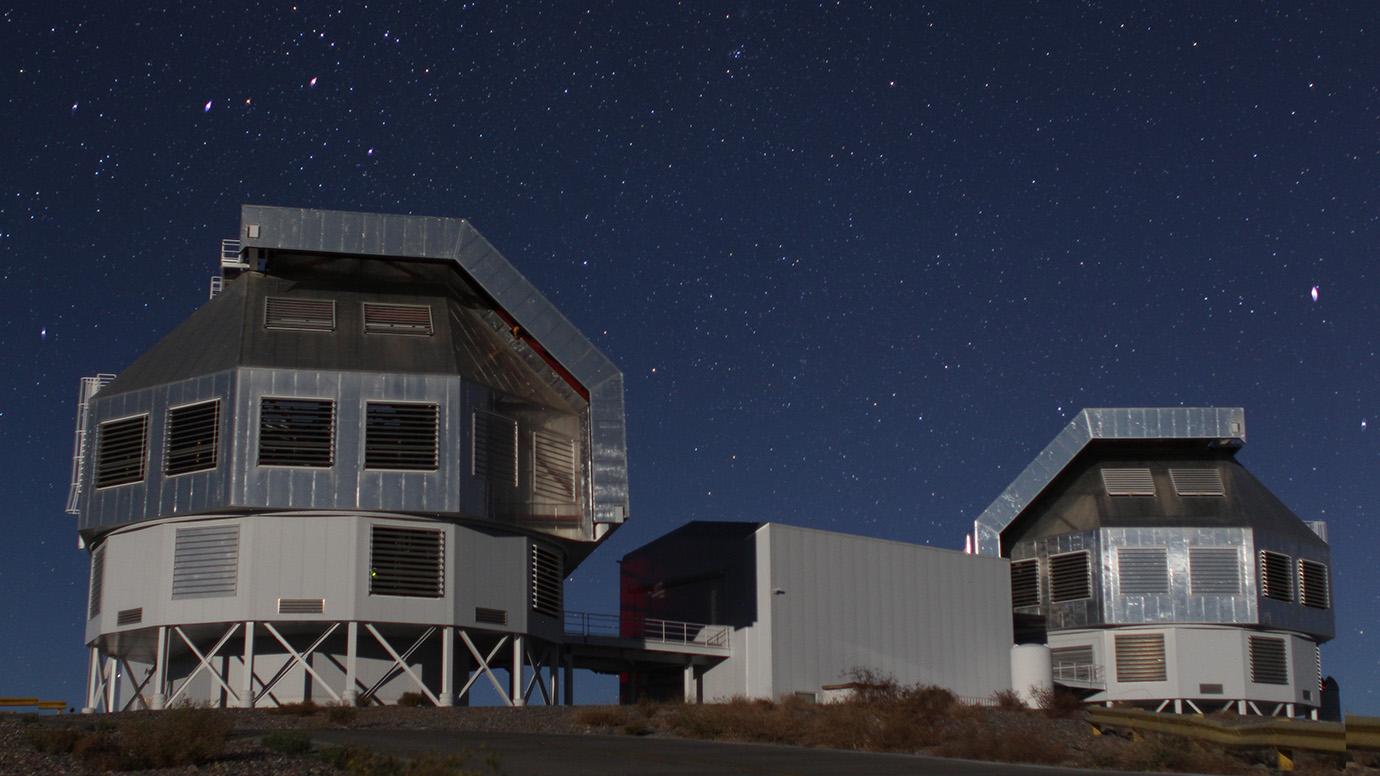 A class of undergraduate astrophysics students at the University of Chicago helped discover a galaxy that dates back to a time when the universe was only 1.2 billion years old, about one-tenth of its current age. 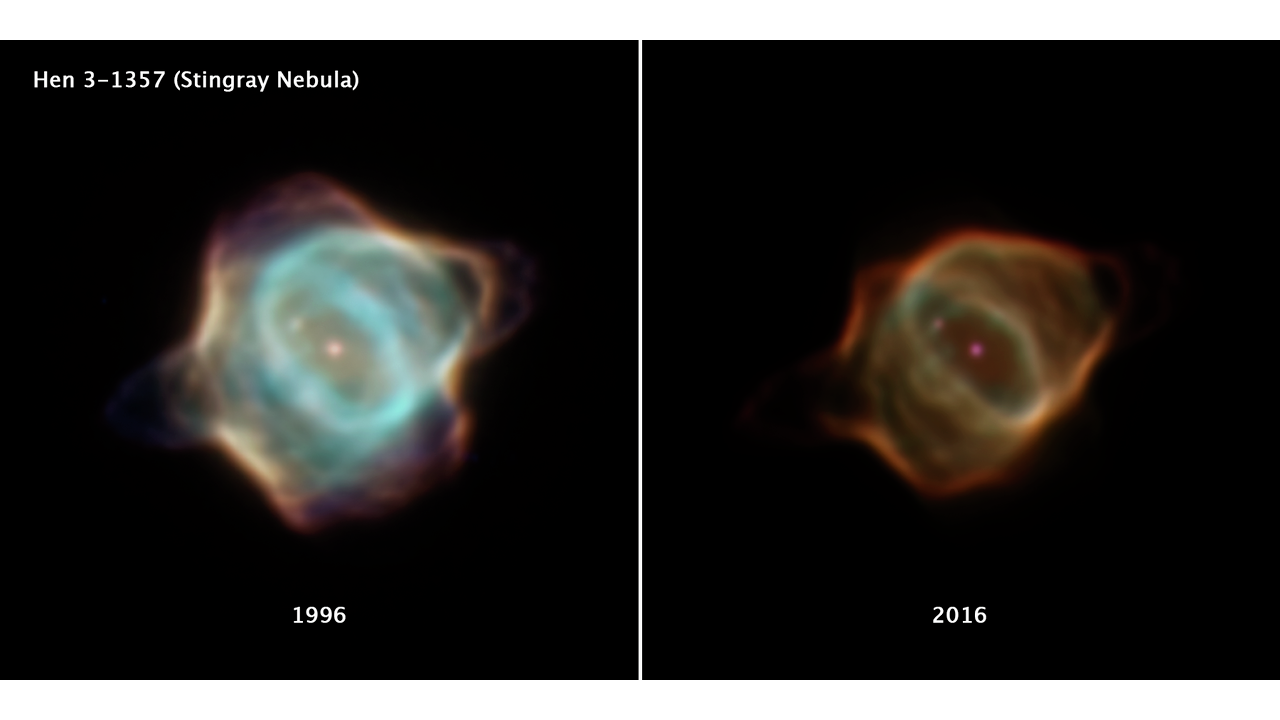 Great things take time. This is true when it comes to many processes in the universe. For example, it takes millions of years for stars—the building blocks of the universe—to form. Then, many stars last for billions of years before they die and begin to eject shells of gas that glow against the vastness of space—what we call nebulas. It can be exceedingly rare to capture some of these processes in real time.

Lucky for us, it seems as if the Stingray nebula, Hen 3-1357, was destined to stand out from the crowd since its beginnings. It was dubbed the youngest known planetary nebula in 1998 after Hubble caught a rare peek at the central star’s final stages of life. Now, twenty years after its first snapshot, the Stingray nebula is capturing the attention of astronomers again for a very different reason.

Images from 2016 show a nebula that has drastically faded over the last two decades. Additionally, shells of gas that surrounded the central star have changed, no longer as crisp as