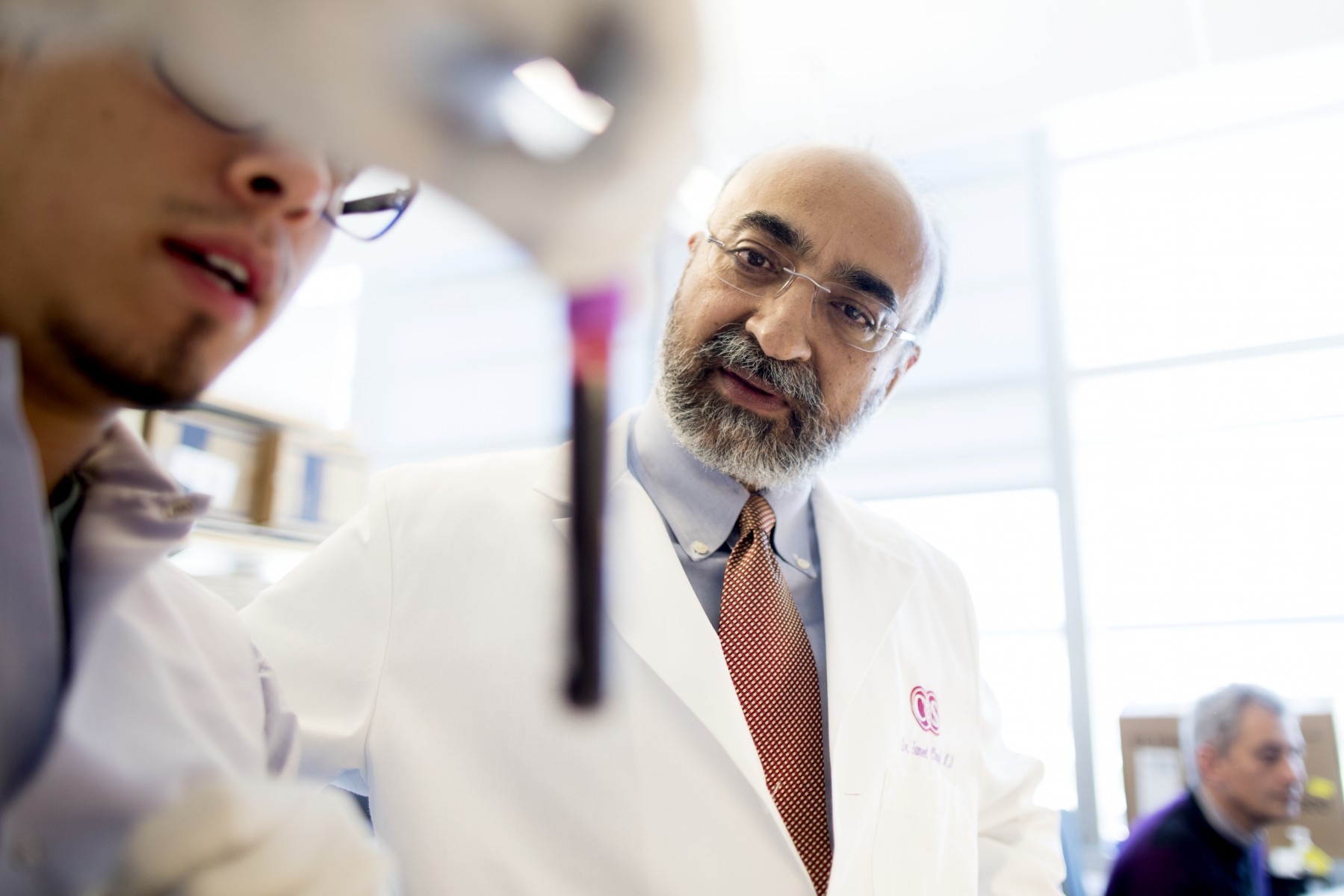 New research from the Center for Cardiac Arrest Prevention at the Smidt Heart Institute at Cedars-Sinai shows that rates of sudden cardiac arrest are rising following decades of a downward trend. While this disturbing uptick was observed in both sexes, in women the increase was mostly among those whose sudden cardiac arrest was the first manifestation of heart disease. In men, the increase was mostly among those with known heart disease.