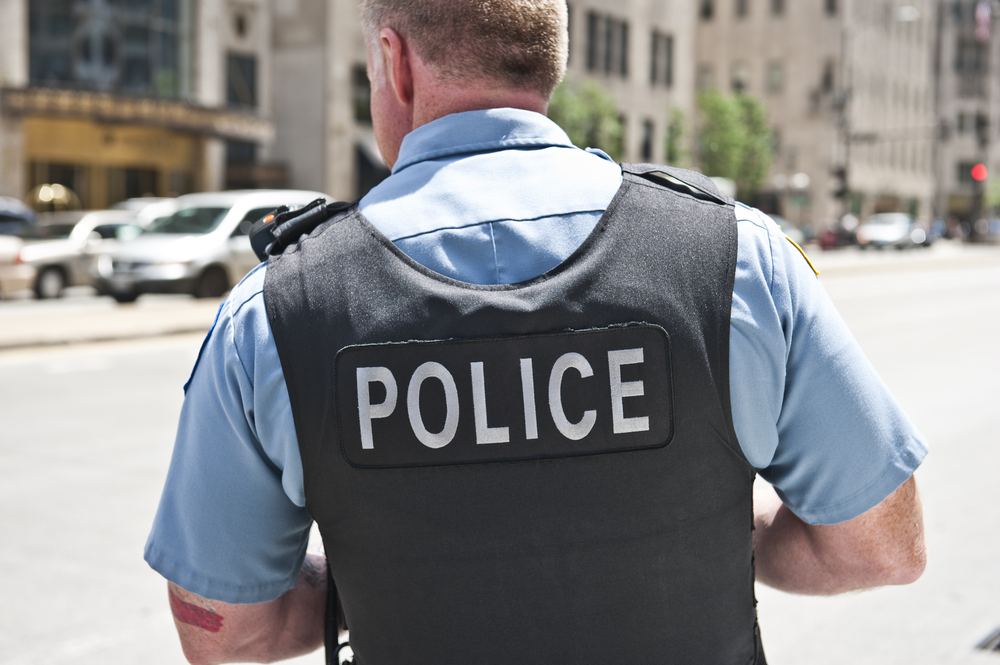 In the wake of the deaths of George Floyd, Rayshard Brooks and many more, a new study from the Brown School at Washington University in St. Louis finds that religion may offer a protective role for black adolescent boys who experience police abuse.

END_OF_DOCUMENT_TOKEN_TO_BE_REPLACED 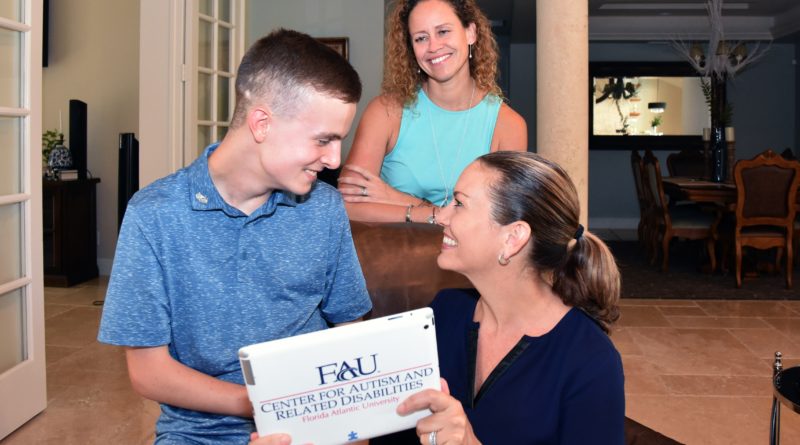 Daily tasks can be difficult for some people with autism because they often involve sequential steps. Since people with autism are strong visual learners, a study examined if parents could help their teens learn using portable, mainstream devices like an iPad. Similar studies have primarily targeted parents of young children with autism. Results show that video prompting interventions produced both immediate and lasting effects for teens with autism and that parents can be powerful delivery agents to increase independence in their children.