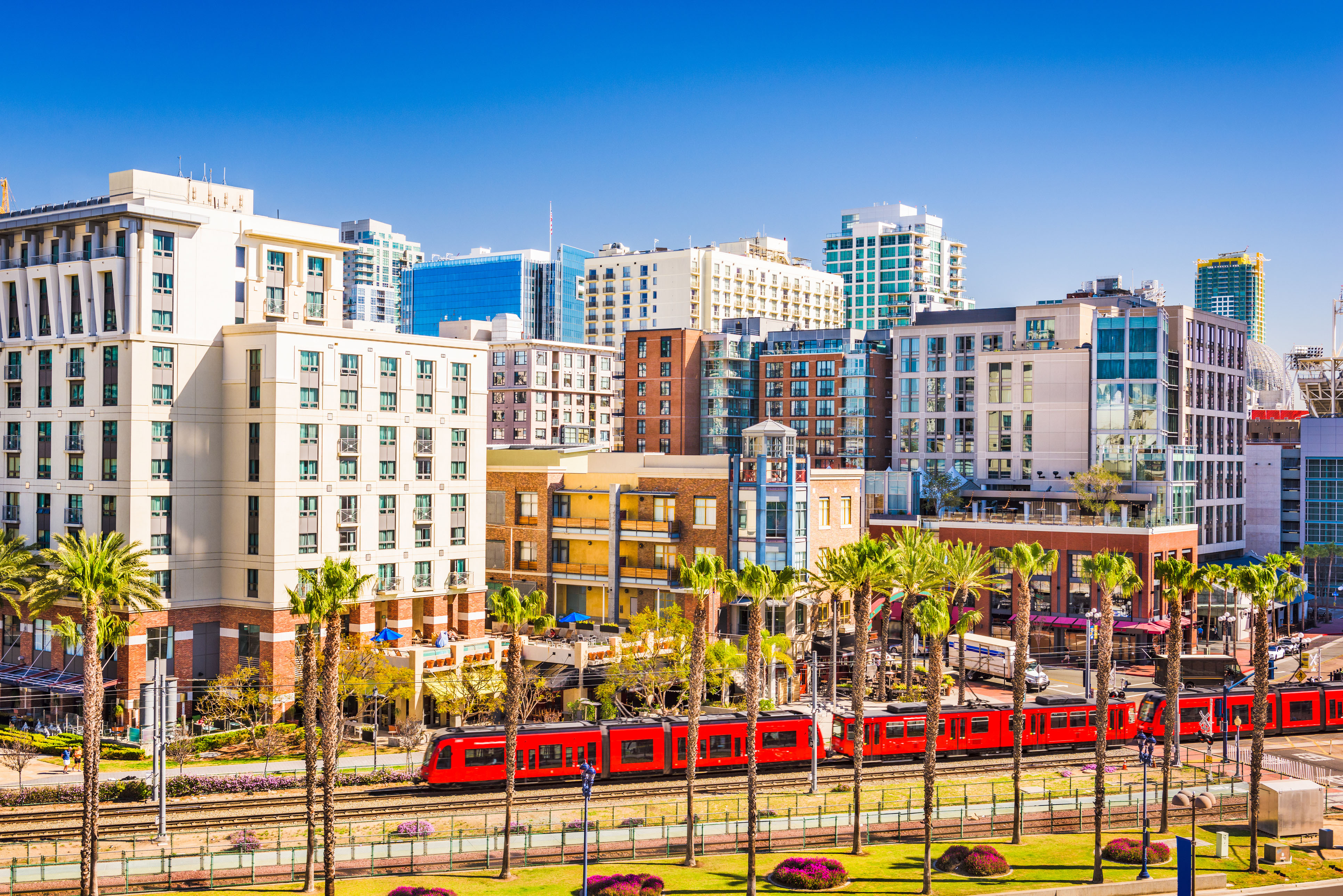 A new report evaluating the efficacy of climate action plans and commitments of the 100 largest U.S. cities finds the leadership of these municipalities stands as an important counter to the federal government’s rollback of climate policies and departure from the Paris Agreement. Yet, despite genuine achievements by some, roughly two-thirds of cities are currently lagging in their targeted emissions levels, and, on average, all cities in the report need to cut their annual emissions by 64% by 2050 in order to reach their respective goals.