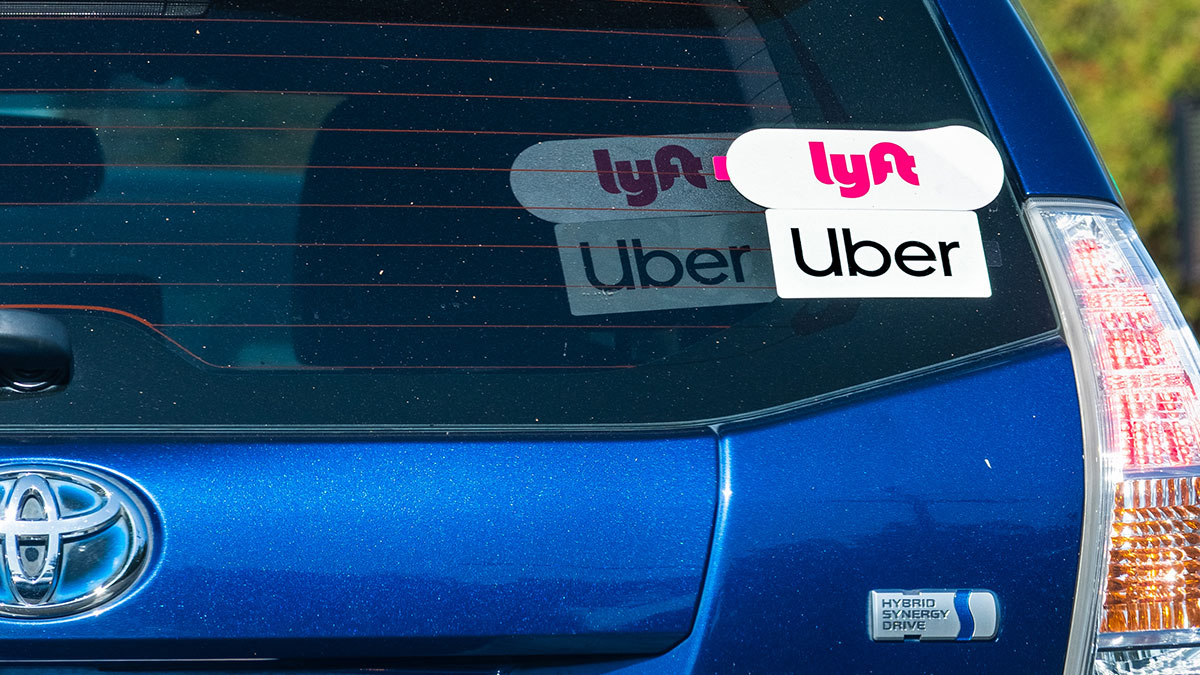 While digital brokerages provide a more efficient method for the exchange of goods and services and an improved way for consumers to voice their opinions about the quality of work they receive, bias and discrimination can emerge as part of the review process, according to Notre Dame research. 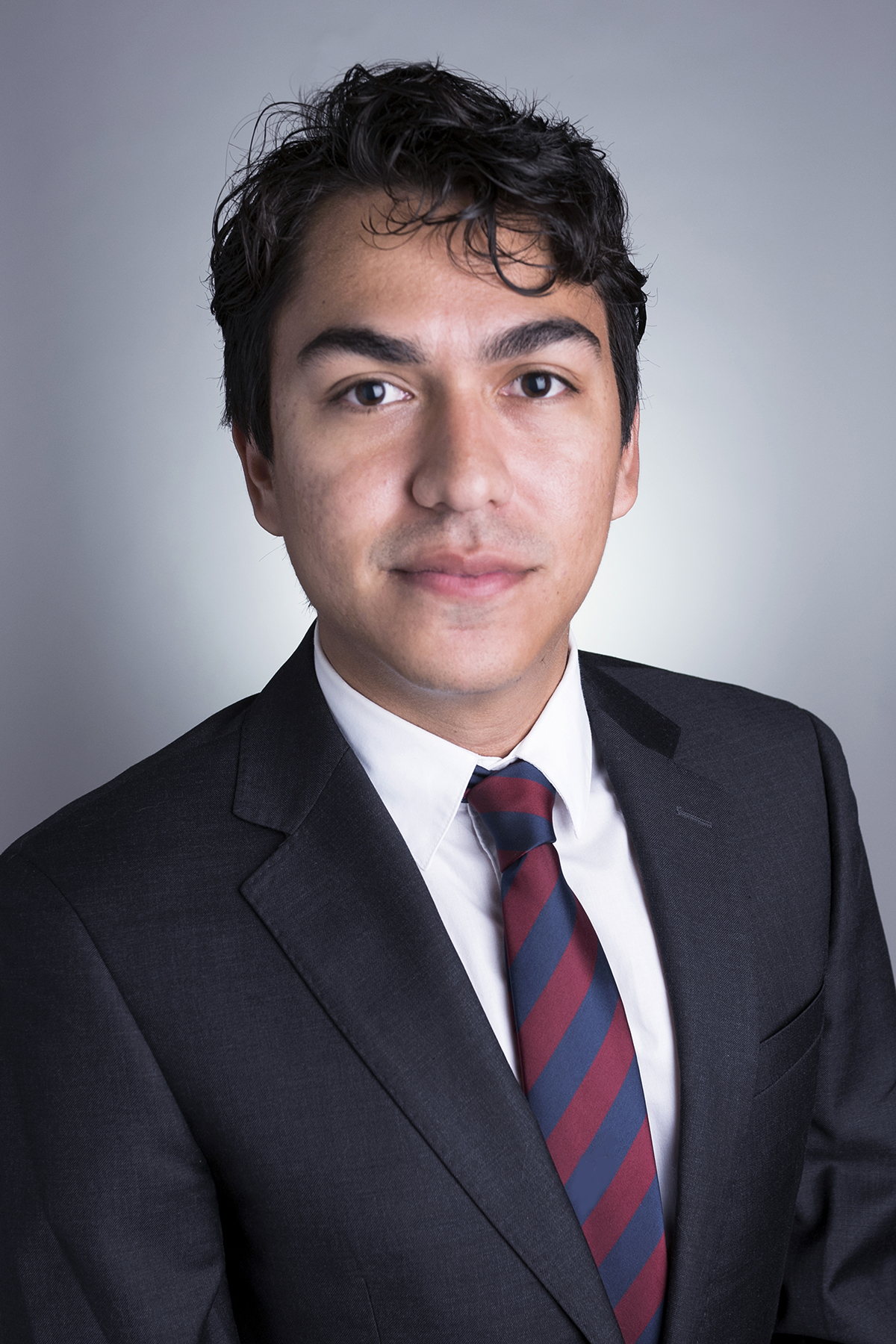 Despite efforts by ridesharing companies to eliminate or reduce discrimination, research from the Indiana University Kelley School of Business finds that racial and LGBT bias persists among drivers. Platforms such as Uber, Lyft and Via responded to drivers’ biased behavior by removing information that could indicate a rider’s gender and race from initial ride requests. However, researchers still found that biases against underrepresented groups and those who indicate support for the LGBT community continued to exist after drivers accepted a ride request — when the rider’s picture would then be displayed.