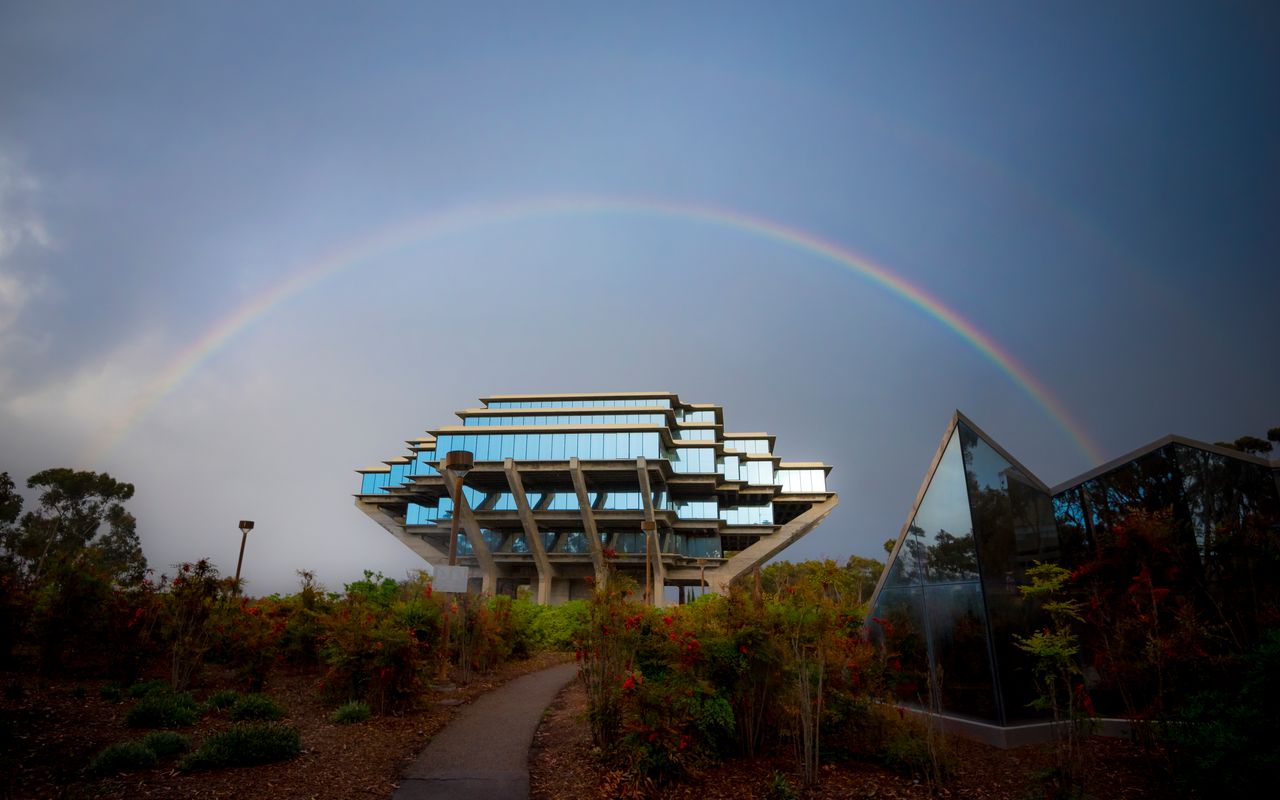 The University of California San Diego has been ranked 5th among the nation’s best public universities for its award-winning faculty and alumni, academic performance and impactful research. The new 2022 Academic Ranking of World Universities (ARWU) ranking was released today by ShanghaiRanking Consultancy, which also named UC San Diego 16th among colleges in the nation and 21st in the world.