A ‘simple’ tweak to perovskite solar cells during the fabrication stage could help to unlock the untold potential of the renewable energy source, claims research from the University of Surrey.

As more devices require recharging their batteries, researchers are looking to ambient lighting as a potential source of generating small amounts of power for indoor devices. The researchers used one lighting source, a white LED akin to normal brightness for indoor lights, to test three different modules — a gallium indium phosphide semiconductor, a gallium arsenide semiconductor, and a silicon semiconductor. The light source peaked in intensity on the shorter wavelengths of light. 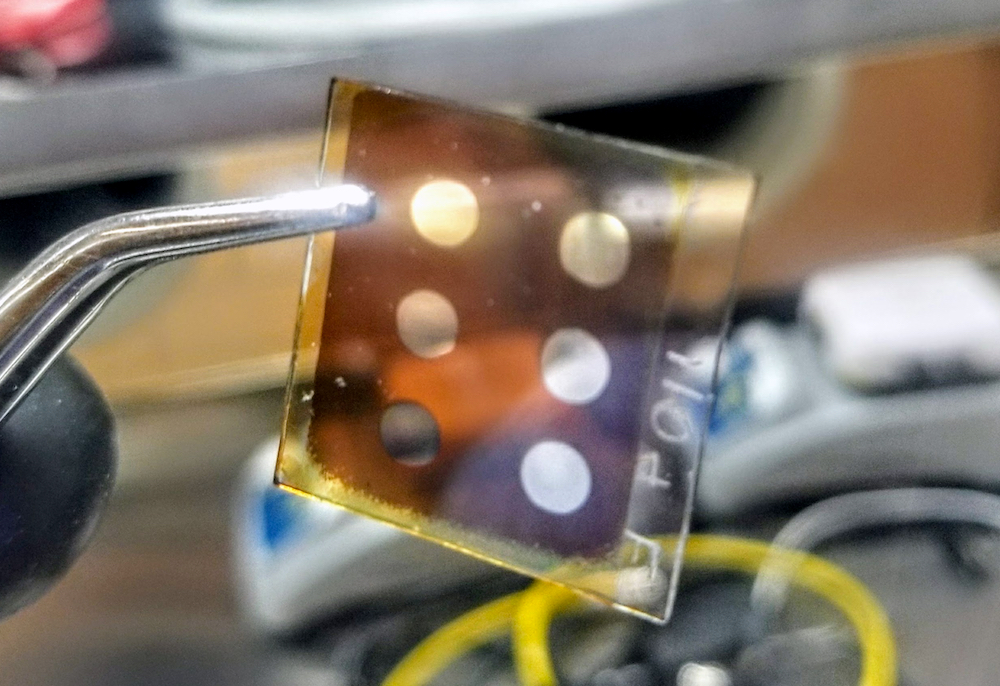 Iowa State engineers have developed a next-generation solar cell that takes advantage of the promising elctro-optical properties of perovskite materials. 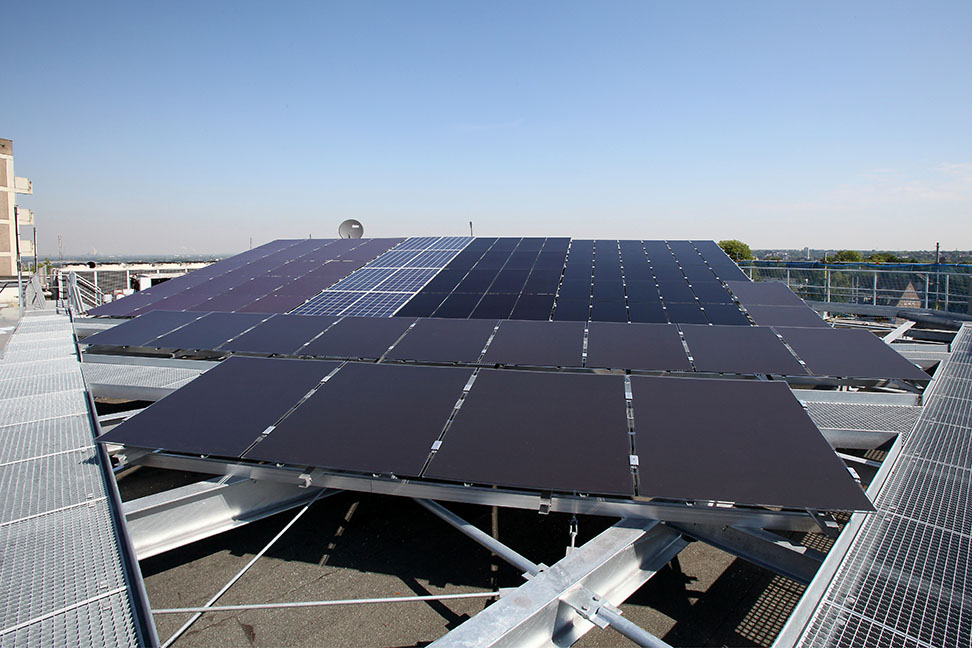 In testing solar panels, the sun’s intensity, the spectral composition and the angle of light are important factors in understanding why certain panels are successful and others degrade more quickly. To address the knowledge gap in degradation mechanisms for various photovoltaic types, researchers performed tests over five years in which they collected weather data and panel performance information. The results are published in the Journal of Renewable and Sustainable Energy.