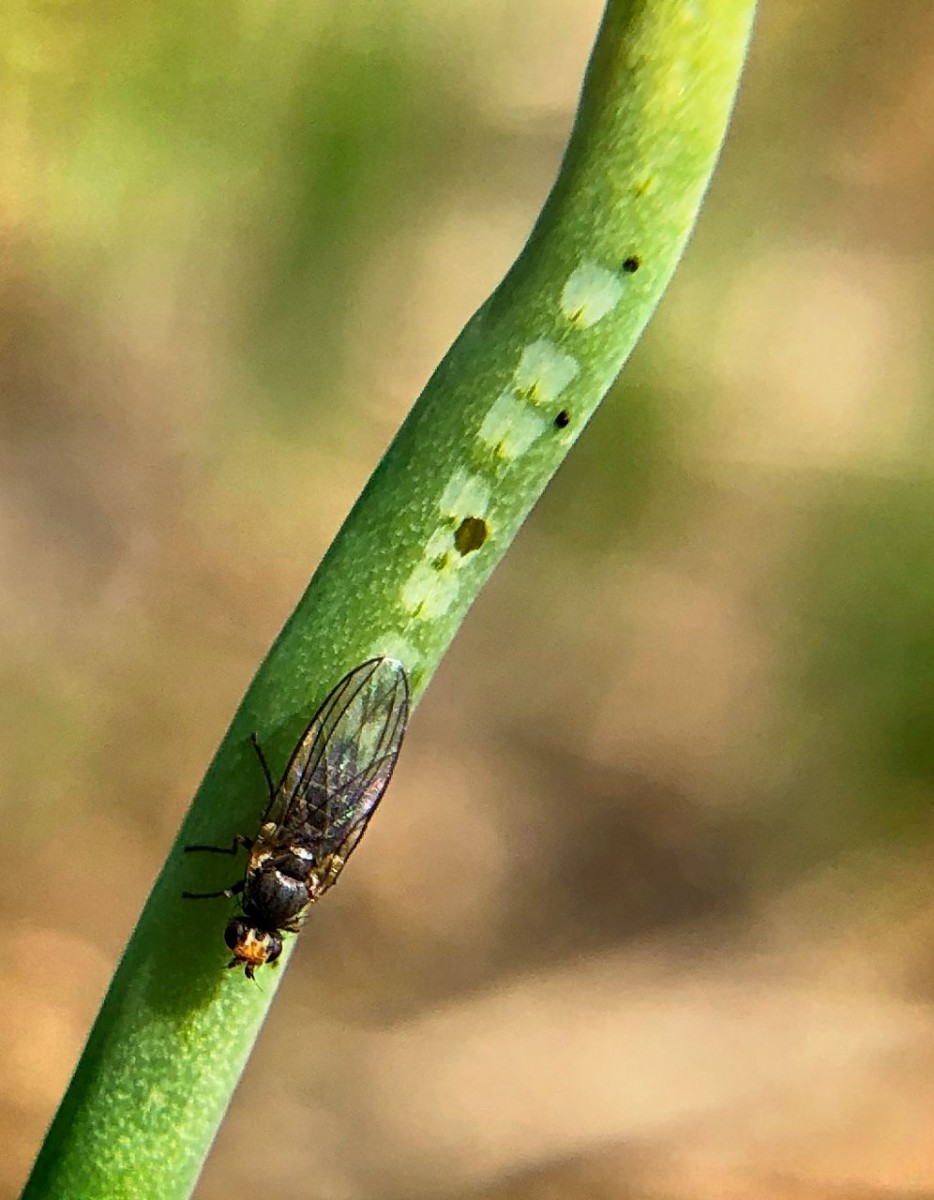 A Cornell University-led team of researchers field-tested 14 active ingredients in insecticides, applied in a variety of methods, to understand the best treatment options against the Allium leafminer, a growing threat to onions, garlic and leeks.

Five years ago, onion growers in New York state started reporting large incidents of premature leaf death in their fields. It affected nearly 75% of growers’ crops and put a dent in the state’s onion industry, which has a four-year average value of $44.7 million, based on data from the U.S. Department of Agriculture. Researchers identified the culprit as Stemphylium leaf blight (SLB), a relatively new and increasingly devastating disease. In a recent study, researchers at Cornell AgriTech have identified better ways to manage SLB and use fungicide more effectively.