Loss of smell and taste is a common symptom of COVID-19. It may also be a quick screening tool for detecting COVID-19, say UC San Diego scientists after conducting a small published study comparing the use of scent cards and… 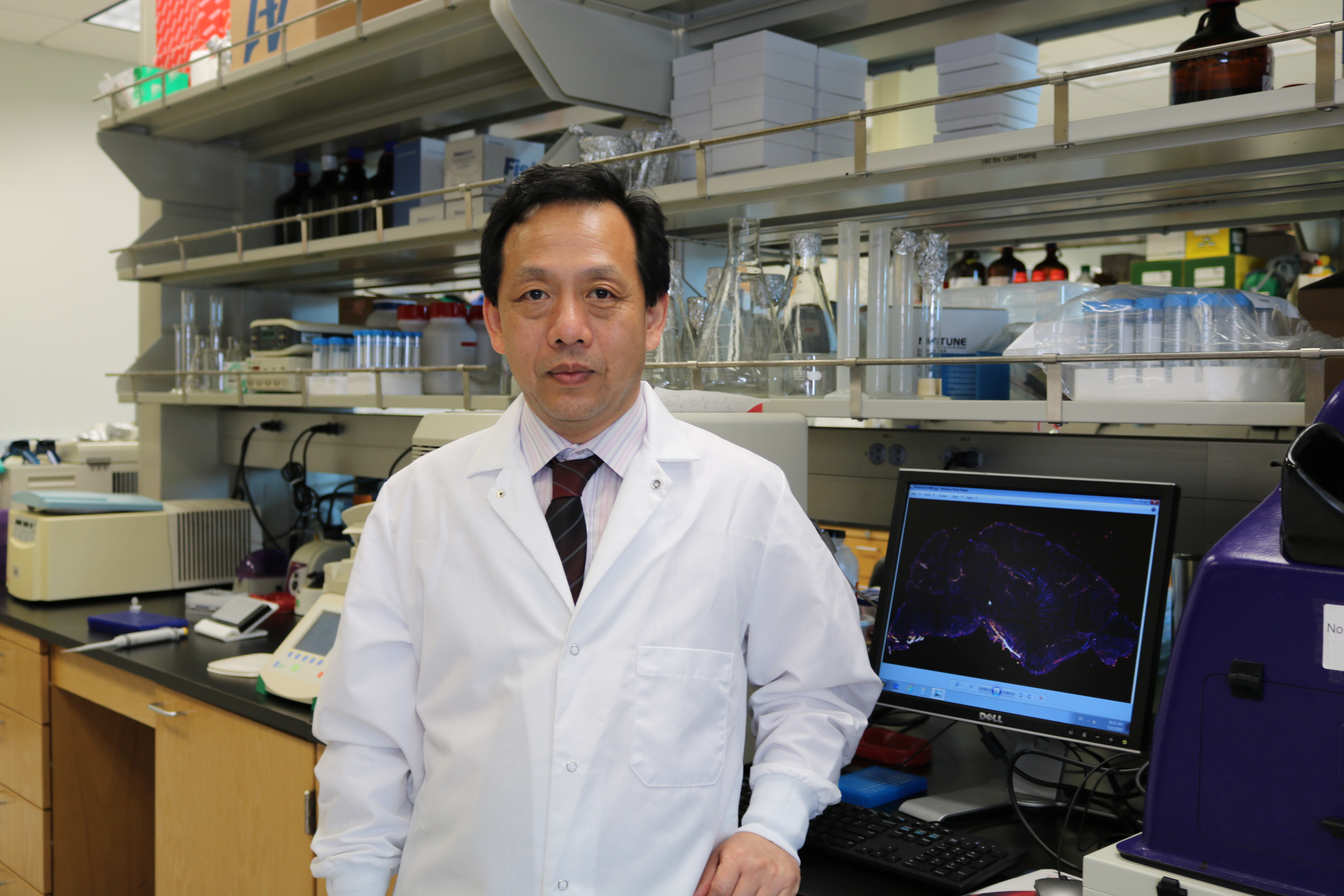 Scientists suggest that the initial impact of environmental toxins inhaled through the nose may induce inflammation in the brain, triggering the production of Lewy bodies that can then be spread to other brain regions. However, the relationship linking olfactory dysfunction and Parkinson’s disease development remains unclear. New findings from a study add weight to this theory and identify a critical signaling molecule that may be key to the domino effect kicked off by nasal inflammation.