Breaking News
Former Berkeley Lab Scientist John Clauser Among Three Awarded the 2022 Nobel for Physics for Work on Quantum Mechanics
Cedars-Sinai Showcases Hispanic and Latinx Art
A Need to Consistently Characterize Aerosol Research Associated with E-cigarettes Is Featured in New Issue of ToxSci
Britney Kyle, Ph.D., a professor at the University of Northern Colorado is a biological anthropologist who seeks to understand human variation and evolution based on the study of populations from the last 10,000 years.
15 spectacular photos from the Dark Energy Camera
UChicago Medicine’s heart transplant program makes history again, with best survival rates and wait times ever recorded
Allergen Immunotherapy for Atopic Dermatitis: A Systematic Review and Meta-Analysis of Benefits and Harms
Scientists identify potential source of ‘shock-darkened’ meteorites, with implications for hazardous asteroid deflection
Optimal breeding group sizes differ by sex in cooperative animals
Learning on the edge
05 Oct, 2022
Skip to content 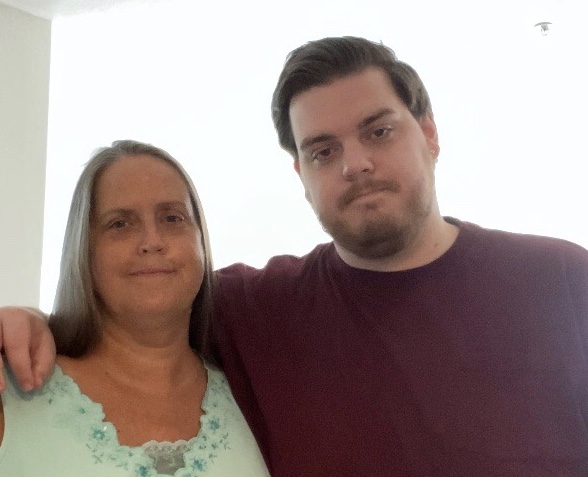 Peter Davey was admitted to the hospital after a hypoxic brain injury. Neurosurgeons including Dr. Gaurav Gupta at Rutgers Robert Wood Johnson Medical School did not think Peter would survive, and even after performing life-saving surgery, it was not clear that he would be able to regain the ability to walk, talk, read or write. A year later, Peter has regained all his mental and physical abilities. Dr. Gupta attributes this outcome not only to Peter’s determination and stamina, but also the resilience of his mother.