Research by scientists at Stony Brook University’s School of Marine and Atmospheric Sciences (SoMAS) reveals that climate velocity is affecting where large marine mammals are distributed relative to their prey species, which could have important implications for marine food web dynamics. 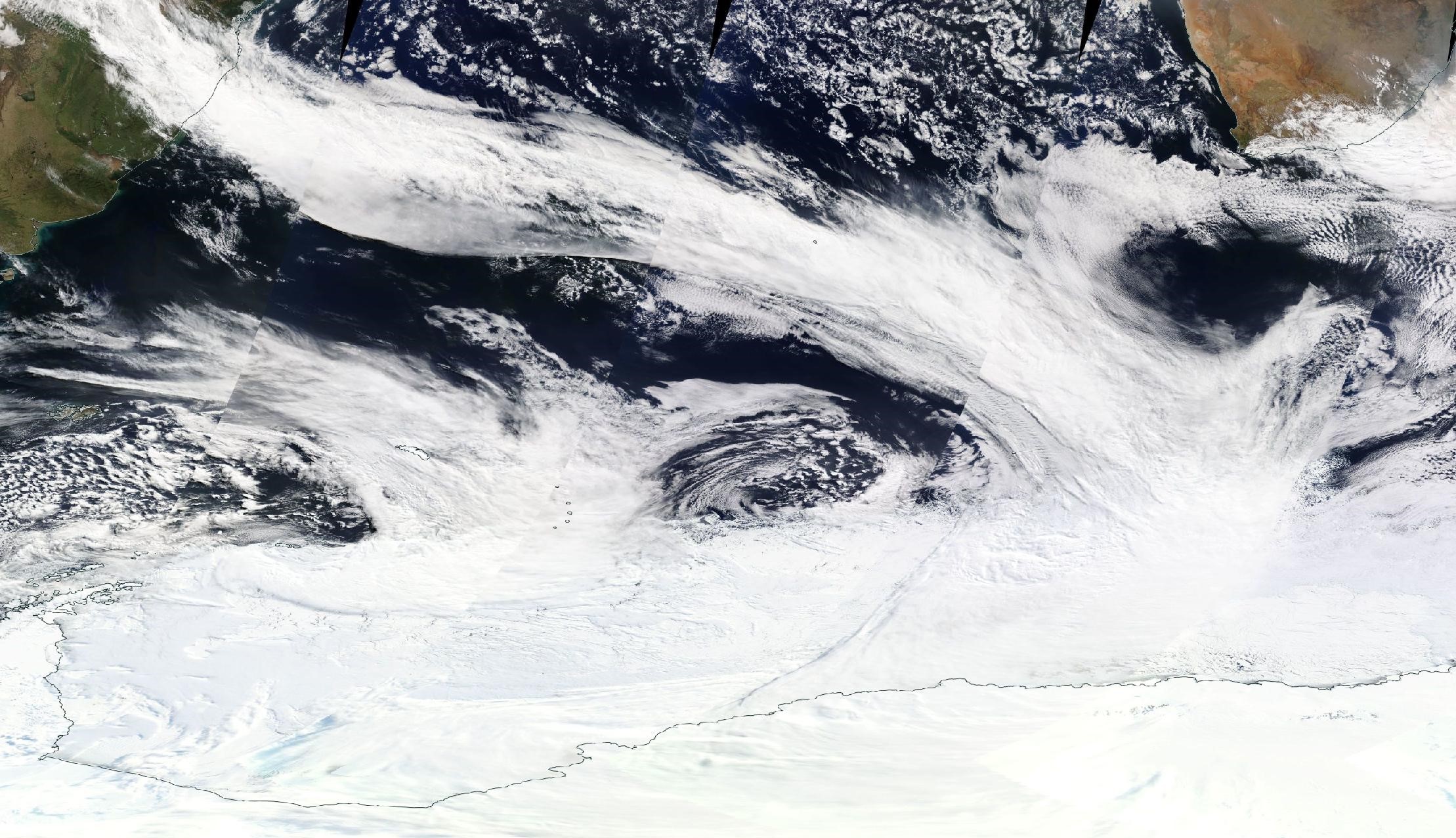