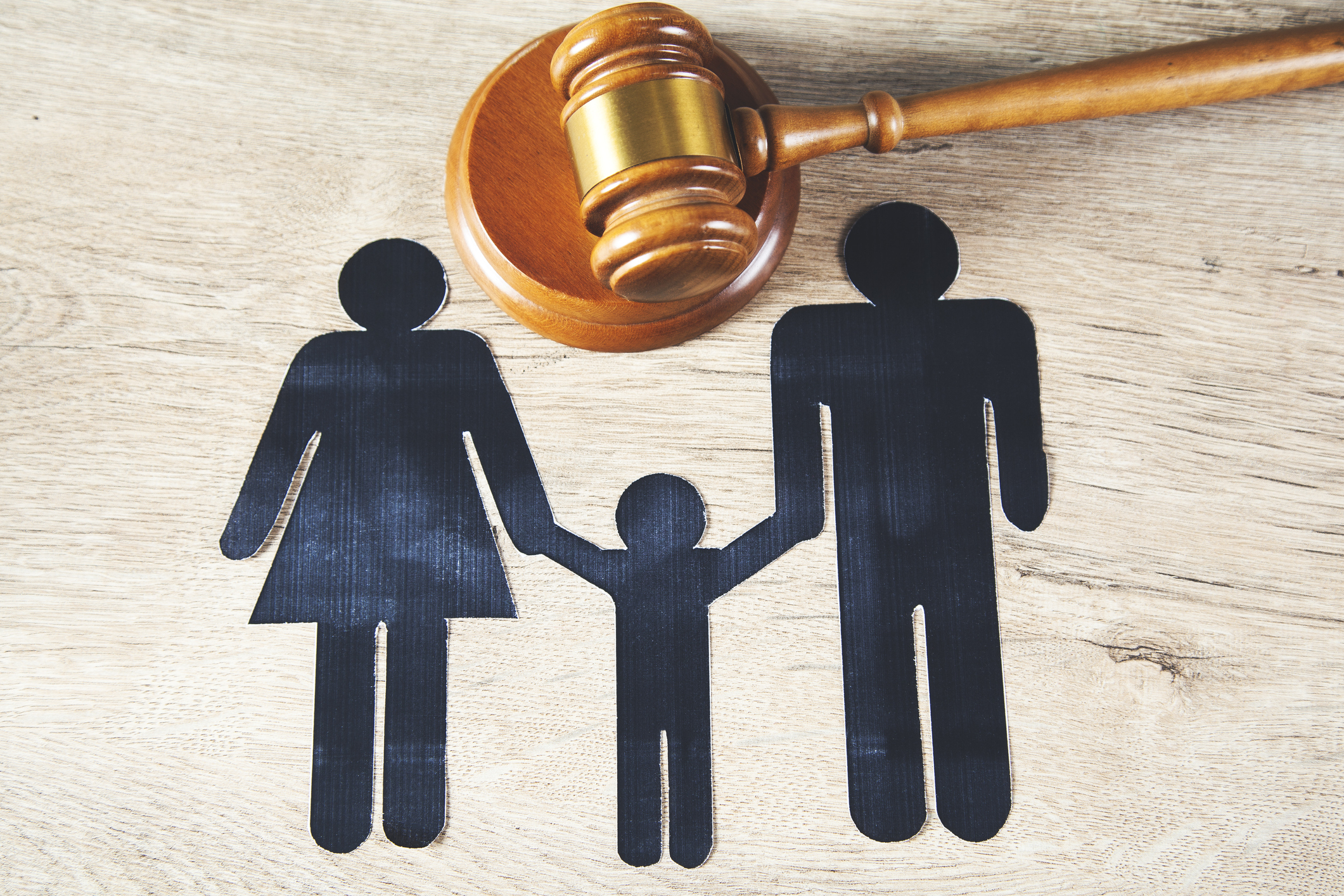 People who were children when their parents were divorced showed lower levels of oxytocin — the so-called “love hormone” — when they were adults than those whose parents remained married, according to a study led by Baylor University. That lower level may play a role in having trouble forming attachments when they are grown.