A team including a Lawrence Livermore National Laboratory (LLNL) mathematician and collaborators at the University of Massachusetts, Dartmouth and the University of Mississippi, has developed a machine learning-based technique capable of automatically deriving the motion of binary black holes from raw gravitational wave data. 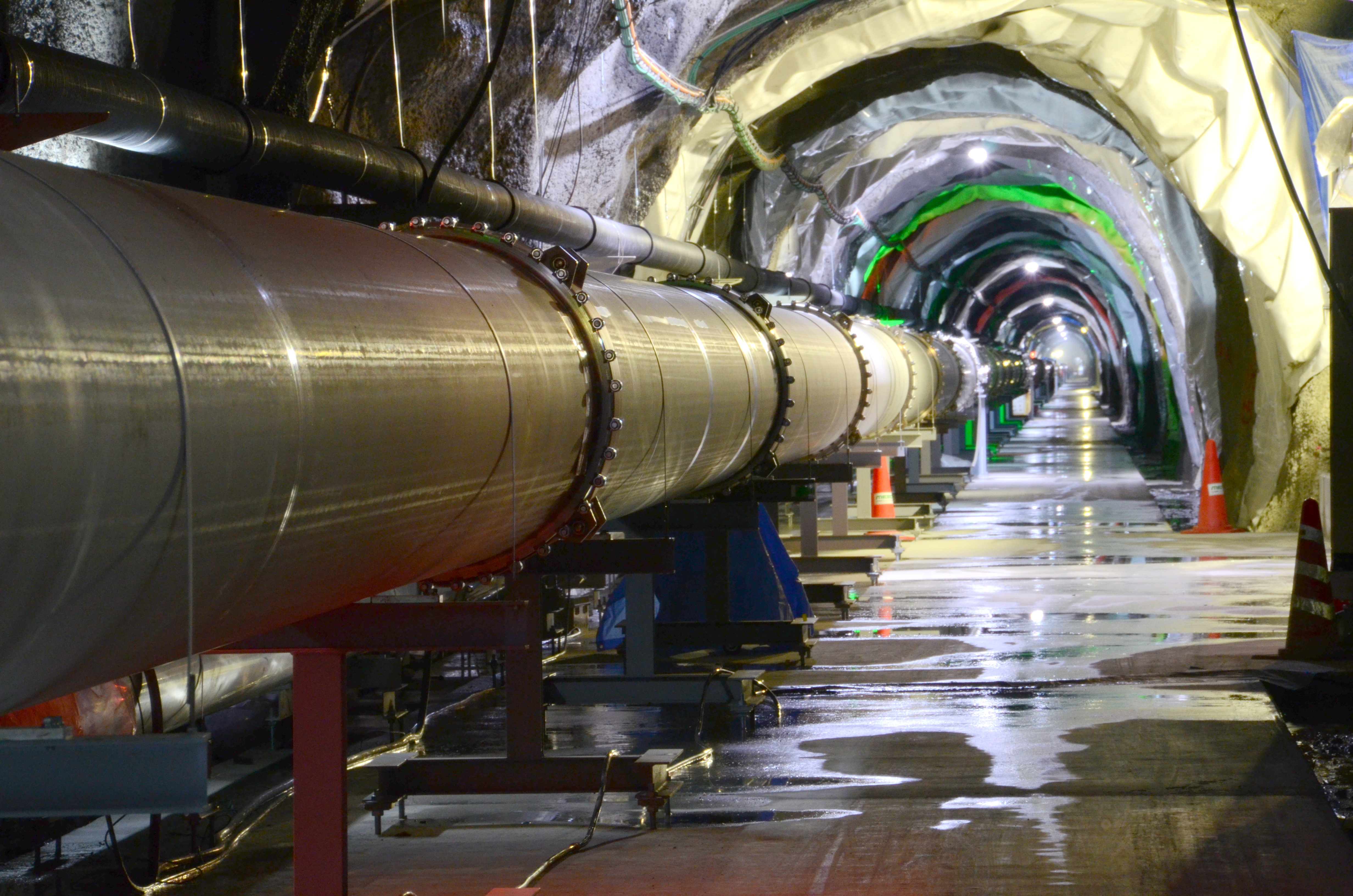 A new Physics Frontier Center at UC Berkeley, supported by the National Science Foundation, expands the reach and depth of existing capabilities on campus and at neighboring Berkeley Lab in modeling one of the most violent events in the universe: the merger of neutron stars and its explosive aftermath. 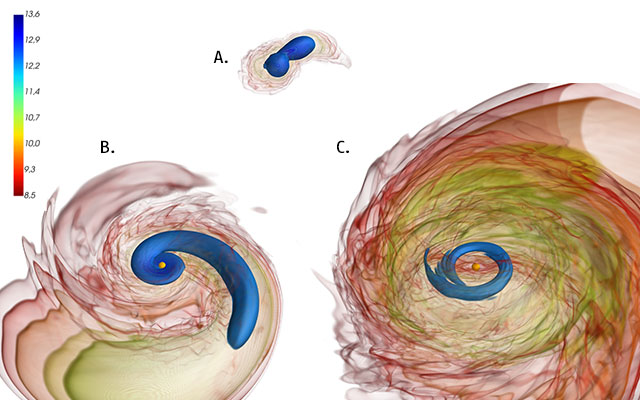 A series of simulations using multiple supercomputers, including Comet at the San Diego Supercomputer Center (SDSC) at UC San Diego, suggests that when the neutron stars’ masses are different enough, the result is far noisier. The models predicted an electromagnetic ‘bang,’ which isn’t present when the merging stars’ masses are similar, according to researchers. 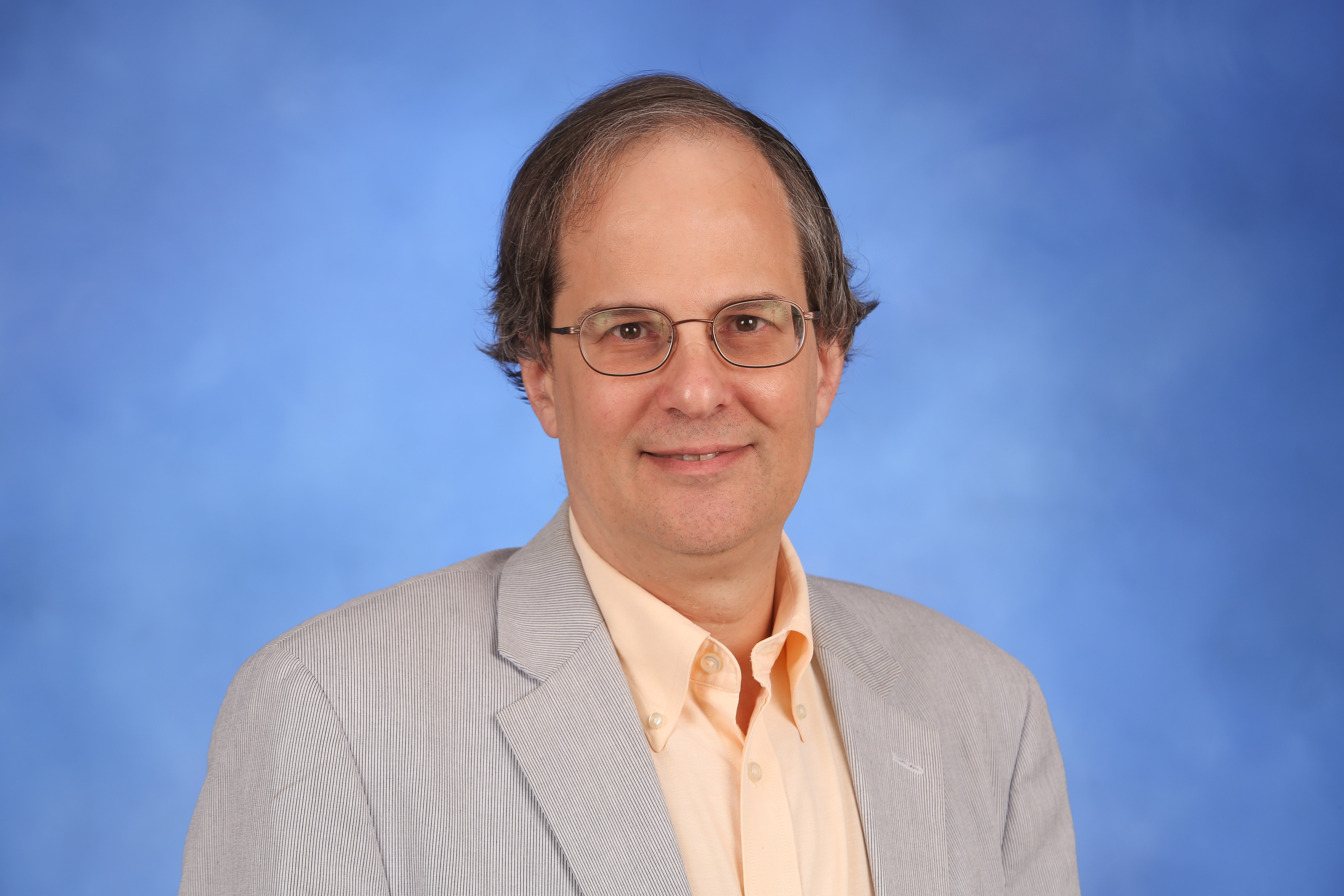 NASA has awarded its Exceptional Public Achievement Medal for sustained performance that embodies multiple contributions on NASA projects, programs or initiatives to Dr. Michael S. Briggs, an assistant director of the Center for Space Plasma and Aeronomic Research (CSPAR) at The University of Alabama in Huntsville.