AIP and APS announce Krzysztof Gawędzki and Antti Kupiainen as the recipients of the 2022 Dannie Heineman Prize for Mathematical Physics. The prize is awarded annually to recognize significant contributions to the field of mathematical physics. The citation on their award reads: “for fundamental contributions to quantum field theory, statistical mechanics, and fluid dynamics using geometric, probabilistic, and renormalization group ideas.” The prize will be presented at either the APS March Meeting in Chicago or the APS April Meeting in New York City. 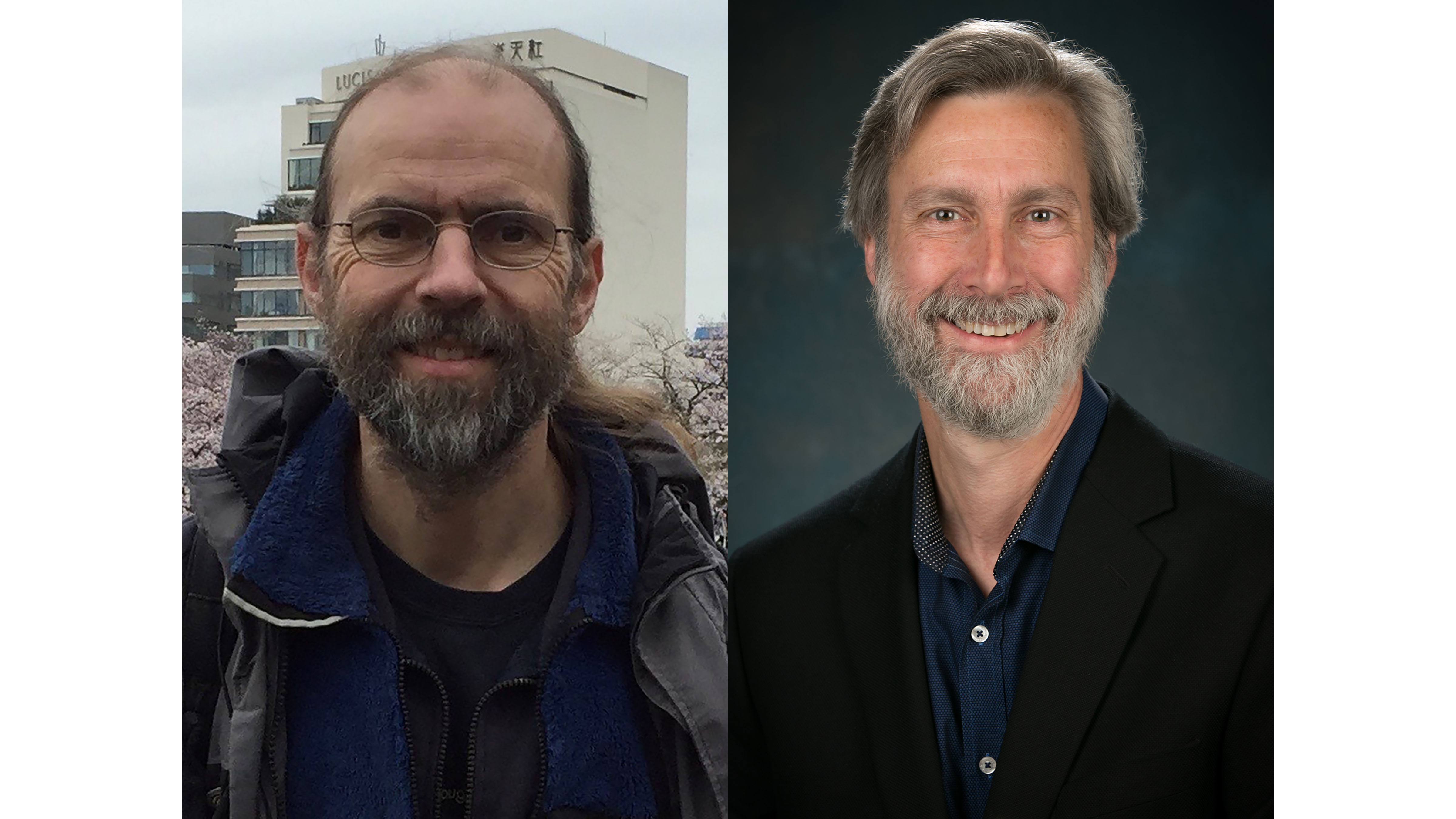 The American Institute of Physics, the American Astronomical Society, and the Heineman Foundation proudly announce Robert Lupton and David Weinberg as recipients of the 2021 Dannie Heineman Prize for Astrophysics. The award is given annually to recognize outstanding mid-career work in any area of astrophysics. 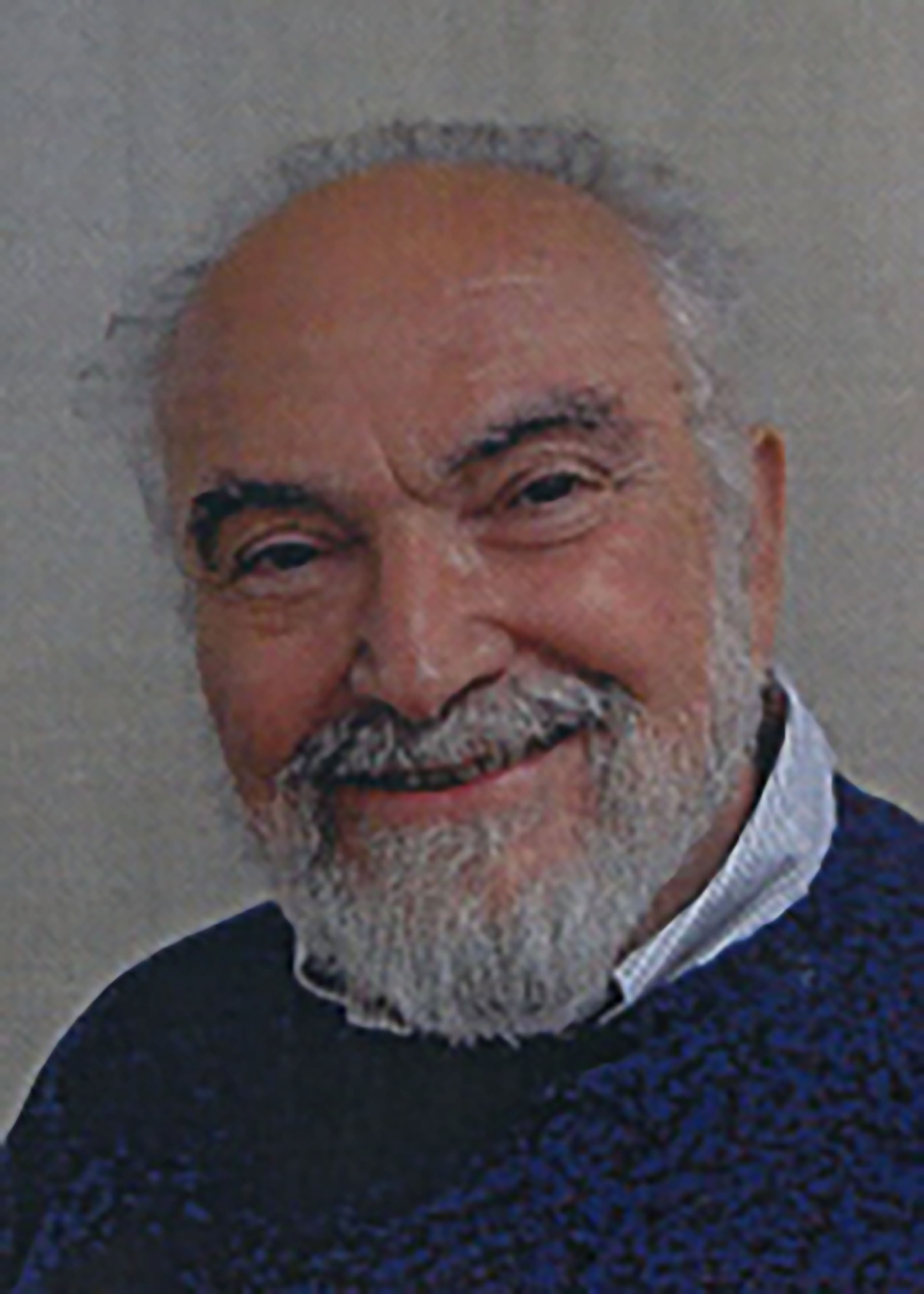 The American Institute of Physics and the American Physical Society announce Joel Lebowitz, director of the Center for Mathematical Sciences Research at Rutgers University, as the recipient of the 2021 Dannie Heineman Prize for Mathematical Physics. The citation on the award reads: “for seminal contributions to nonequilibrium and equilibrium statistical mechanics, in particular, studies of large deviations in nonequilibrium steady states and rigorous analysis of Gibbs equilibrium ensembles.”