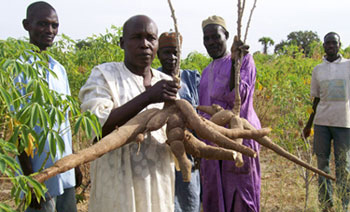 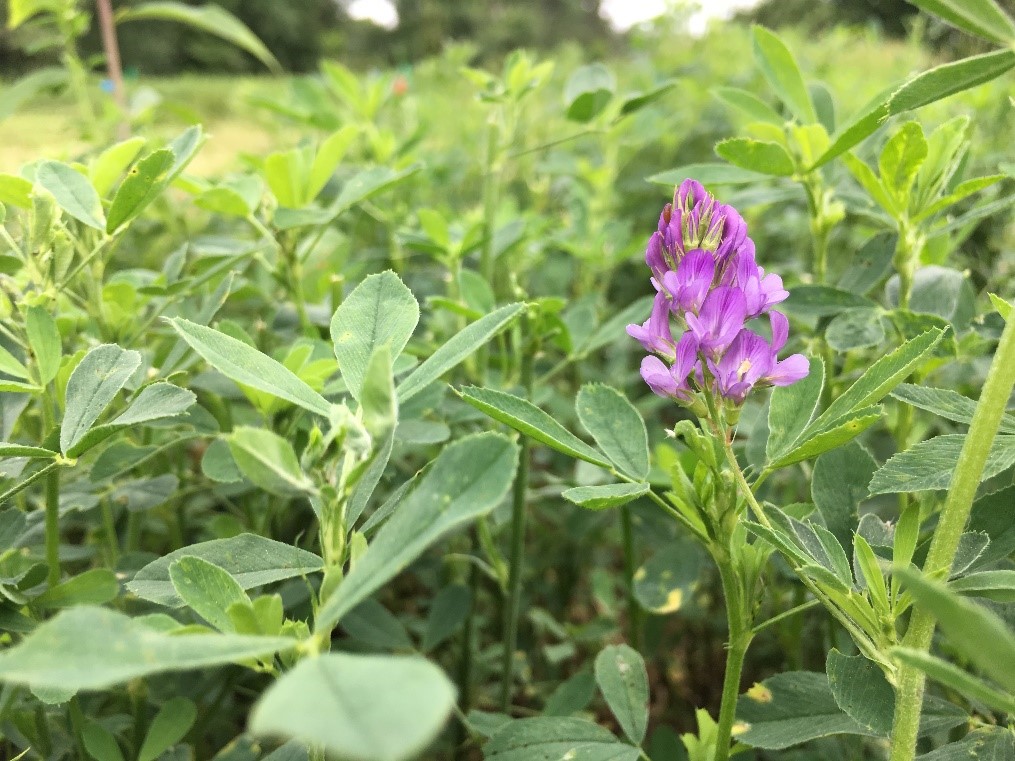 New Brunswick, N.J. (April 21, 2020) – Rutgers University–New Brunswick experts William J. Bamka and Michelle Infante-Casella are available for interviews on food shortages and disruptions in the food supply chain during the COVID-19 pandemic. Both work in the New Jersey Agricultural Experiment…

Climate change could threaten the survival and development of common whelk – a type of sea snail – in the mid-Atlantic region, according to a study led by scientists at Rutgers University–New Brunswick. The common, or waved, whelk (Buccinum undatum) is an important commercial species that has been harvested for decades in Europe and Canada for bait and human consumption. Its habitat within the mid-Atlantic region is one of the Earth’s fastest warming marine areas and annual fluctuations in the bottom temperature are among the most extreme on the planet due to unique oceanographic conditions.

New Brunswick, N.J. (Jan. 13, 2020) – Rutgers University–New Brunswick Professor Olaf P. Jensen is available for interviews on new marine fisheries management research to be published in the journal Proceedings of the National Academy of Sciences. The study is the most comprehensive…