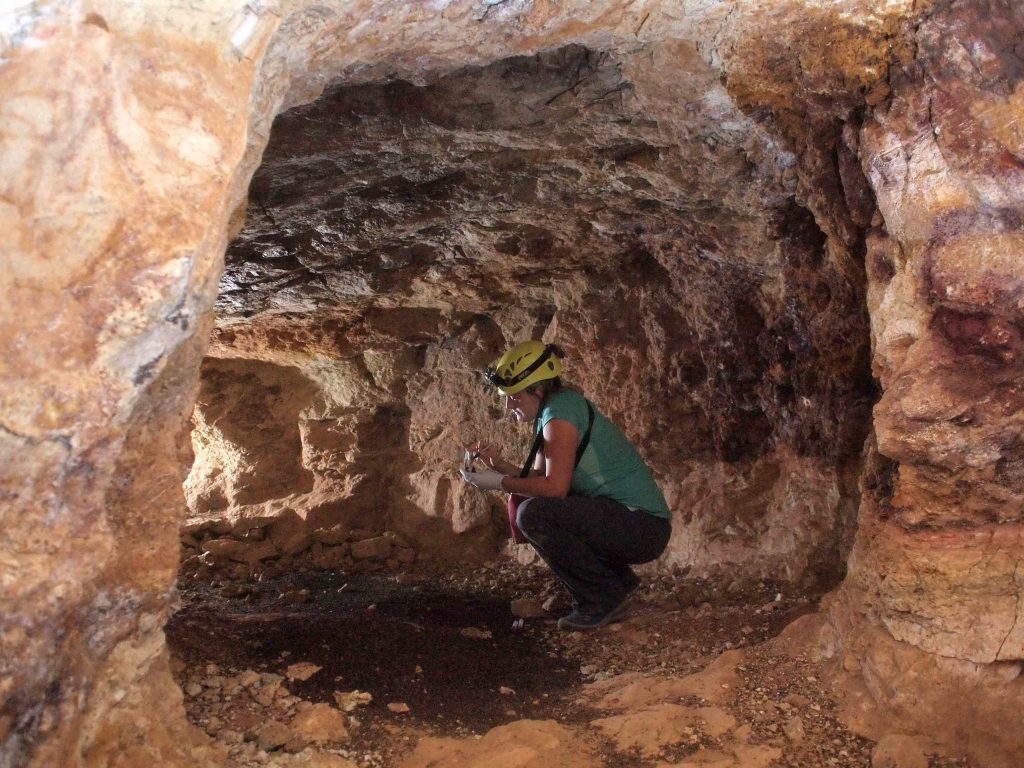 Geneticist Faith Walker and wildlife ecologist Carol Chambers wanted a better look at the 1,406 known species of bats, so after years of trying to meet the bats where they were, the two Northern Arizona University researchers instead turned to what the bats left behind: feces. Research into bat guano led to the creation of the Species from Feces assay, which can test DNA from bat guano and tell the researchers which species of bats live in a particular area.