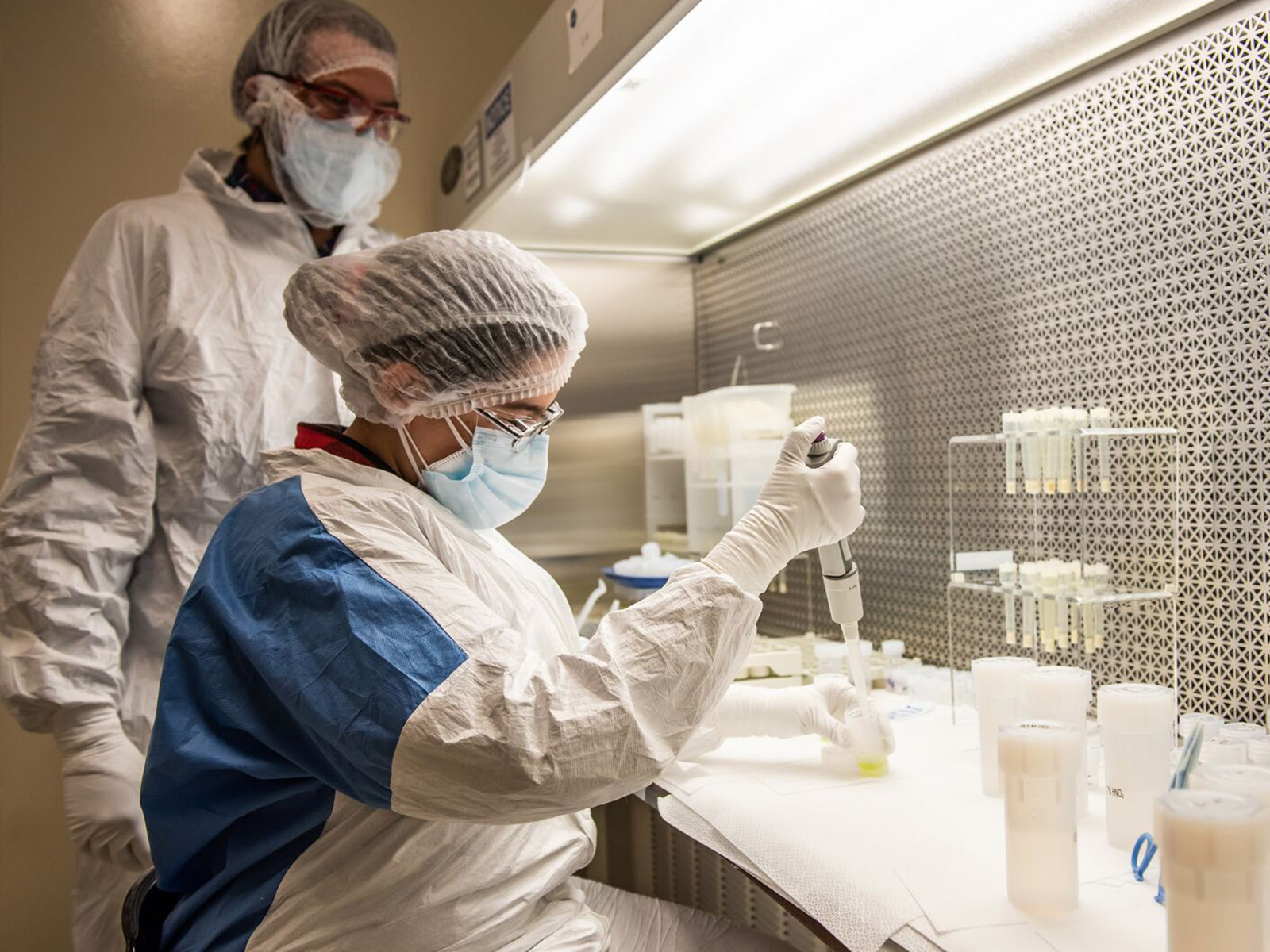 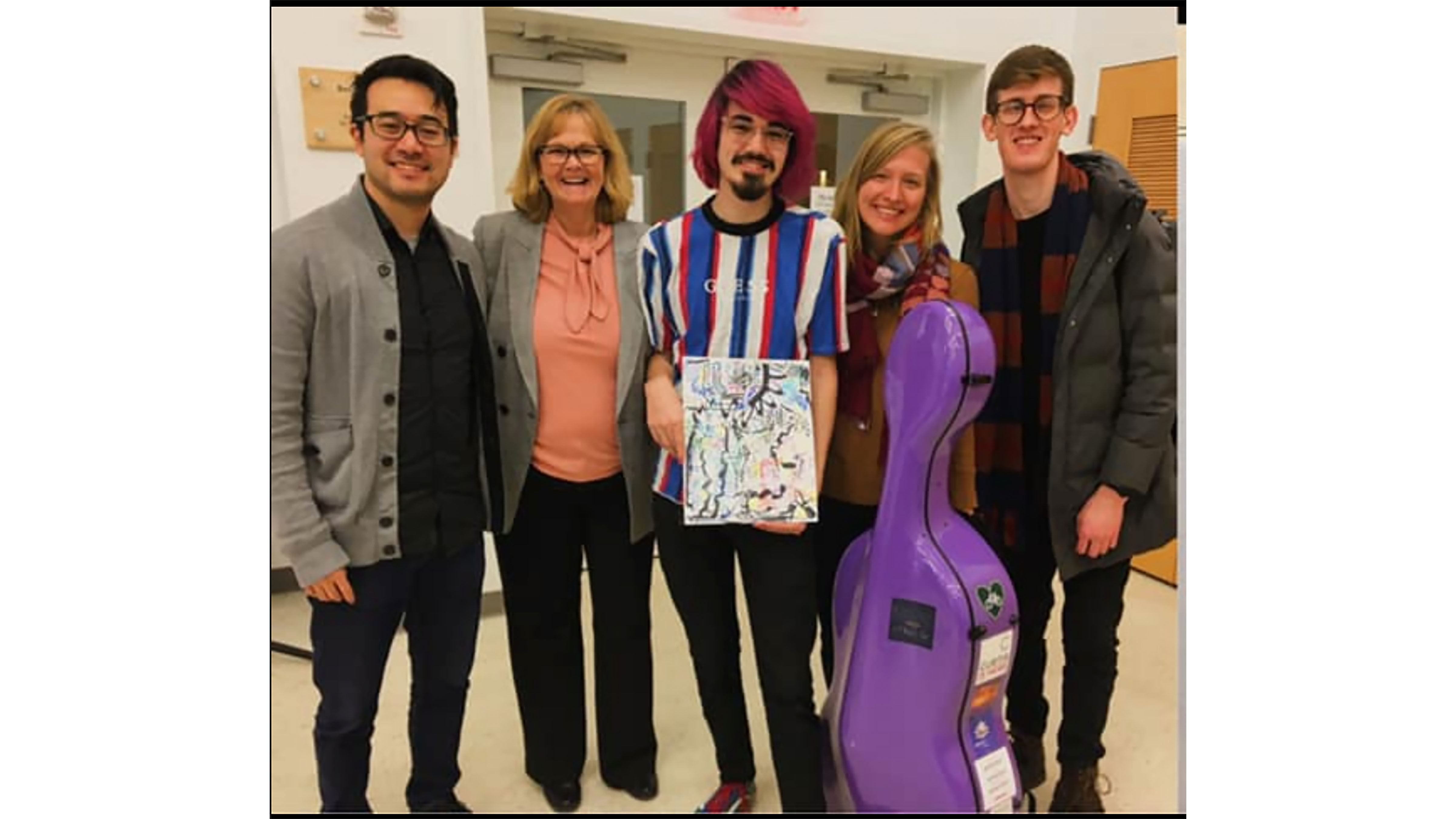 With each atom assigned a tonal signature based on its spectral signature, music can be a powerful tool for helping students understand atomic structure. Jill Linz is working toward synthesizing unique tones for each element to create an acoustic version of the periodic table. She will discuss her progress and the potential applications of the project at the 179th ASA Meeting, Dec. 7-10.