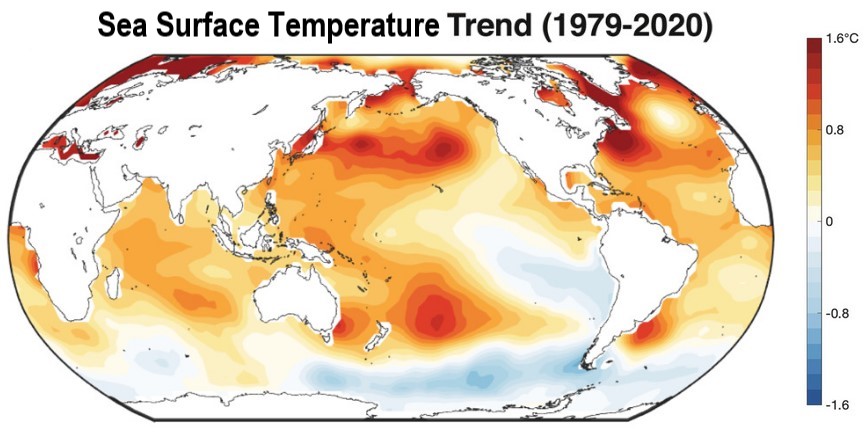 Forecasters are predicting a “three-peat La Niña” this winter. A recent study of surface ocean temperatures suggests that climate change could, in the short term, be favoring La Niñas.

Along with implications for the future, the findings illuminate important moments in our past, including human migration into the Americas, the variable human use of coastal and interior habitats and the extinction of the flightless duck Chendytes. 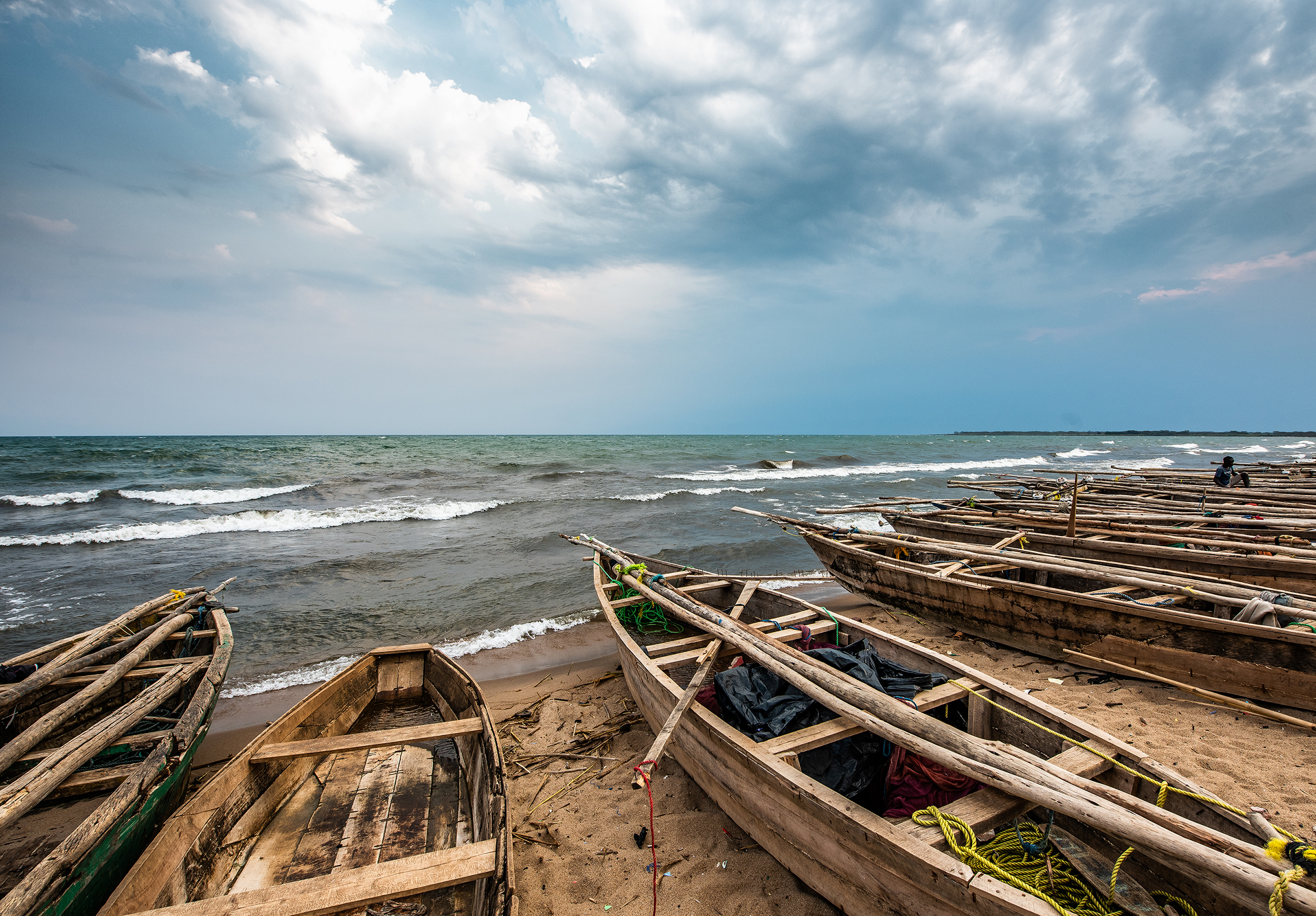 For the first time, a research team has obtained high resolution sedimentary core samples from Lake Tanganyika. The samples show that high frequency variability in climate can lead to major disruptions in how the lake’s food web functions. The changes could put millions of people at risk who rely on the lake for food security. The team says the findings are a critical building block toward research-informed policymaking in the Lake Tanganyika region.