Jason Kahn, a staff scientist at the Center for Functional Nanomaterials (CFN), is conducting research in DNA-based assembly and building a one-of-a-kind automated platform to explore self-assembly processes. 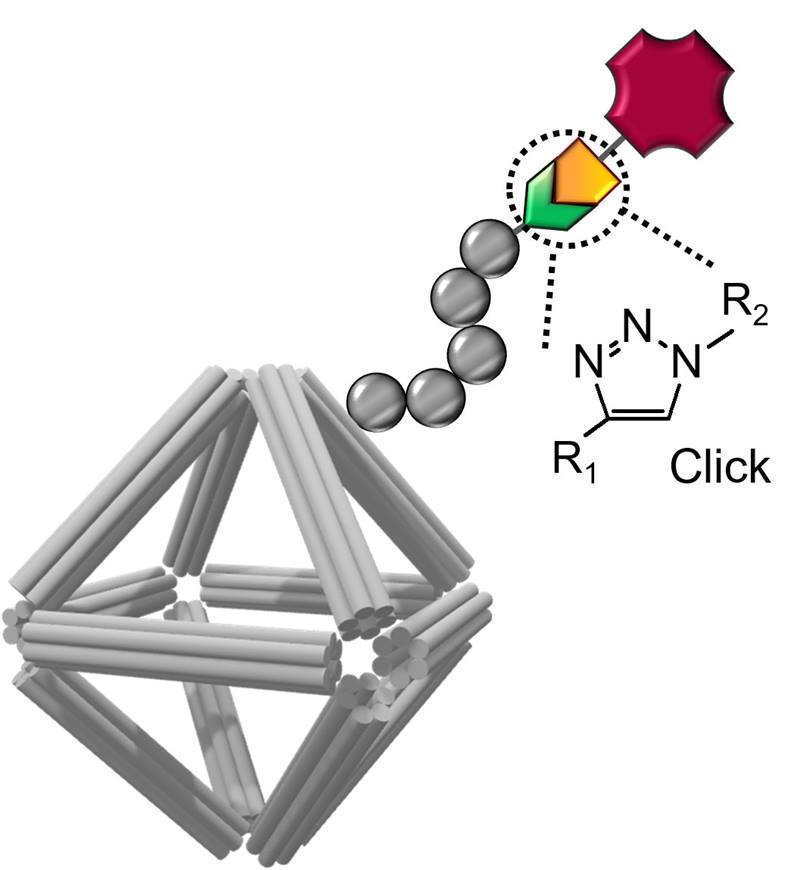 Scientists have devised a new way to build nanomaterials that can maintain their structural integrity and functionality in ways relevant to drug delivery. The team developed a class of molecular coatings compatible with biological environments. They used these coating to stabilize wireframed DNA origami cages that can carry an anticancer drug with a slower release of the medicine over time than possible with noncoated counterparts.

A team of researchers from Finland and Germany have found a way to study the endonuclease-driven digestion of drug-loaded DNA nanostructures in real time. As the team investigated the binding of anti-cancer drug doxorubicin (Dox) to the DNA structures in great detail, they discovered that the majority of previous studies have vastly overestimated the Dox loading capacity of DNA origami. 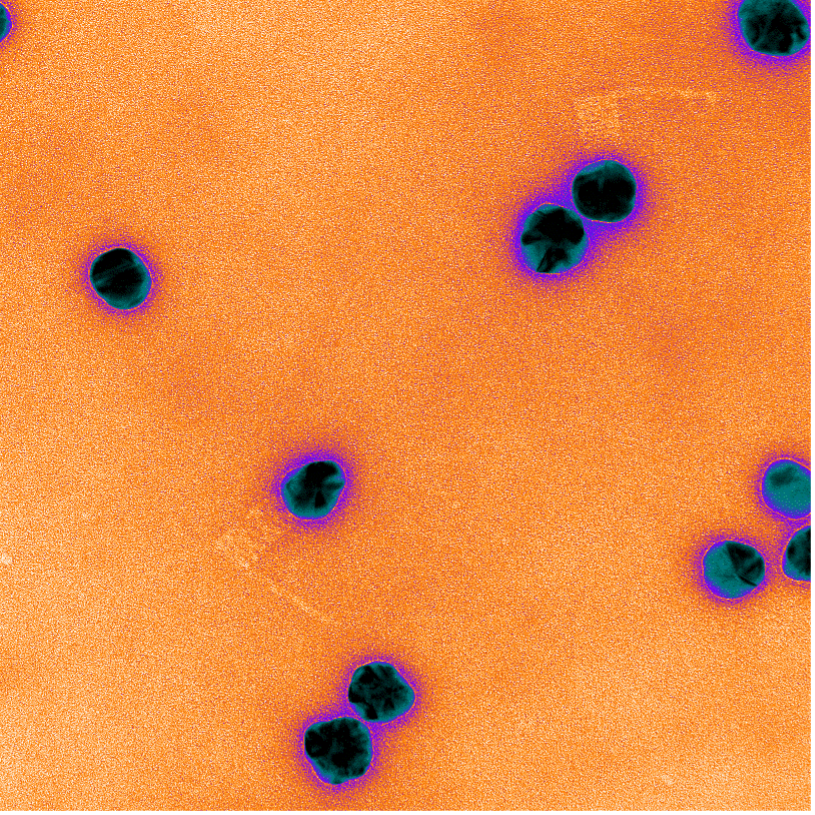 ROCKVILLE, MD – The remarkable genetic scissors called CRISPR/Cas9, the discovery that won the 2020 Nobel Prize in Chemistry, sometimes cut in places that they are not designed to target. 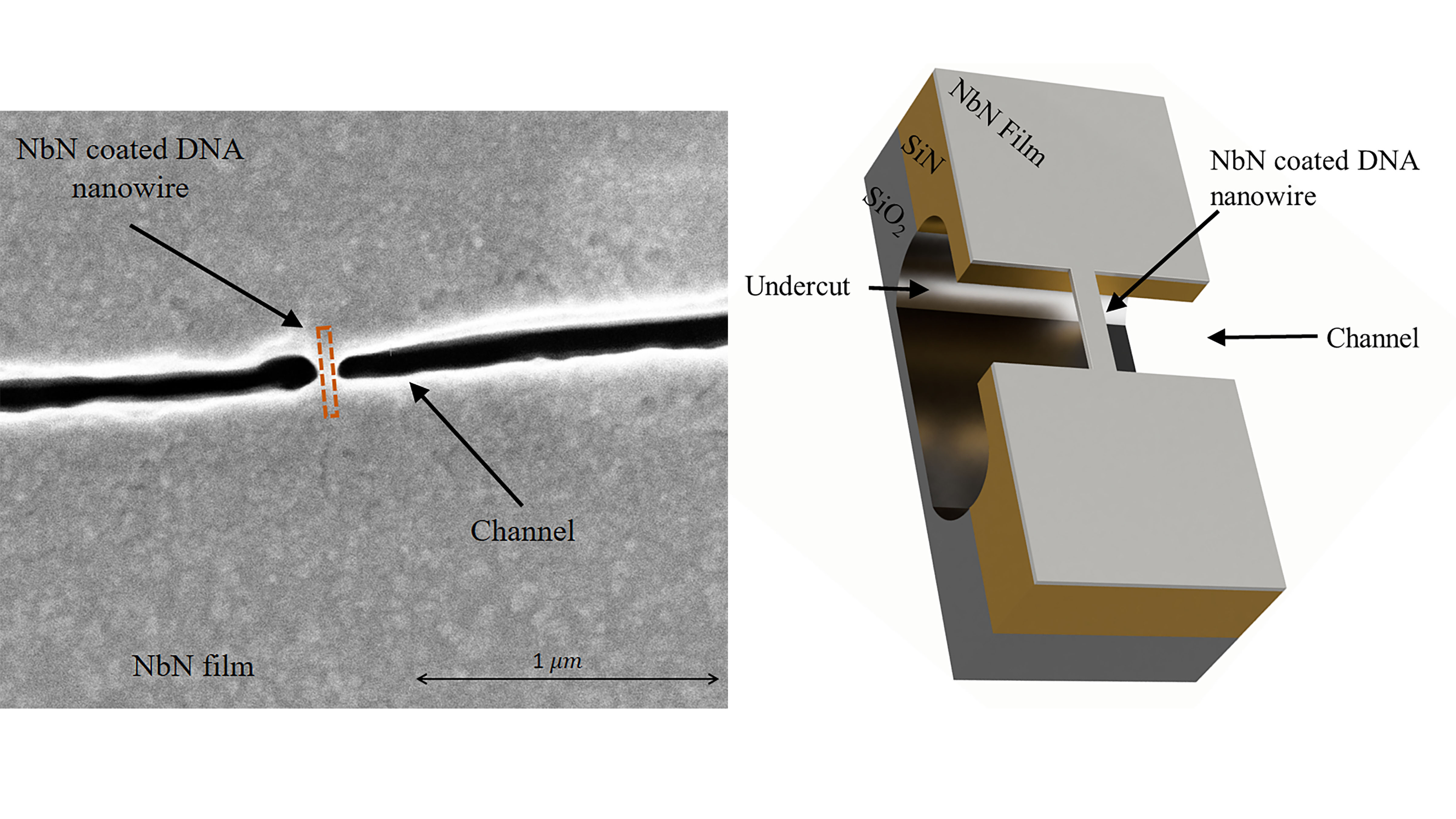 In AIP Advances, researchers describe how to exploit DNA origami as a platform to build superconducting nanoarchitectures. The structures they built are addressable with nanometric precision that can be used as a template for 3D architectures that are not possible today via conventional fabrication techniques. Inspired by previous works using the DNA molecule as a template for superconducting nanowires, the group took advantage of a recent bioengineering advance known as DNA origami to fold DNA into arbitrary shapes.