Bacteria’s role in gut health has received a lot of attention in recent years. But new research publishing in Nature shows that fungi—another microorganism that lives within us—may be equally important in health and disease. Fungi thrive in the healthy gut, but when interactions with the immune system are off-balance, they cause intestinal damage that may contribute to gastrointestinal disease. Additional investigation demonstrate that vaccines could be developed as therapeutics to improve gut health.

A new study published in Nature Communications demonstrates that a consortium of bacteria designed to complement missing or underrepresented functions in the imbalanced microbiome of inflammatory bowel disease (IBD) patients, prevented and treated chronic immune-mediated colitis in humanized mouse models.

Scientists from the Stanley Manne Children’s Research Institute at Ann & Robert H. Lurie Children’s Hospital of Chicago demonstrated that a nanotherapy reduces intestinal inflammation and shrinks lesions in a rodent model of severe Crohn’s disease. This approach could become an alternative to biologic antibody therapies that carry many side effects, including increased risk of certain cancers. It might also prevent the need for surgery in the future. Findings were published in the journal Advanced Therapeutics.

A personalized program to increase resilience in patients with inflammatory bowel disease (IBD) can substantially reduce hospitalizations and emergency room visits, Mount Sinai researchers report. The research is being unveiled on October 27th in a plenary presentation at the annual scientific meeting of the American College of Gastroenterology (ACG 2020). 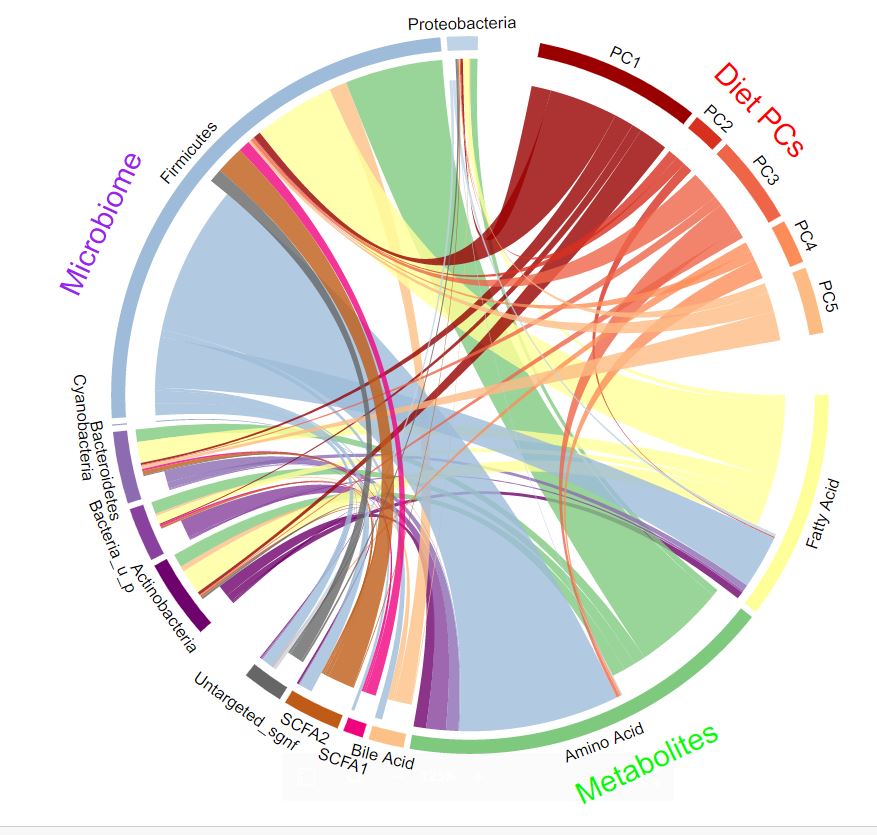 A new study published in Clinical Gastroenterology and Hepatology led by Maria T. Abreu, M.D., professor of medicine and professor of microbiology and immunology at the University of Miami Miller School of Medicine, found that eating diets low in fat and high in fiber may improve the quality of life of patients with ulcerative colitis (UC) — even those in remission. 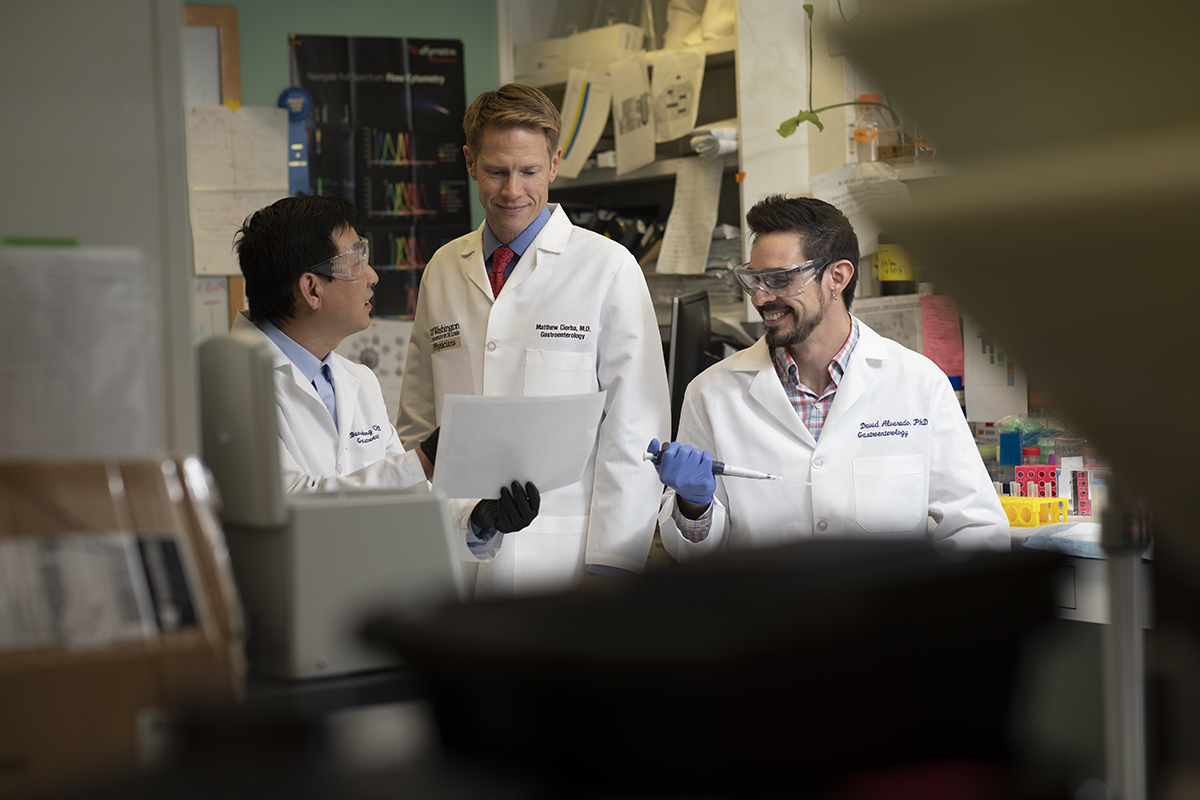 Researchers at Washington University School of Medicine in St. Louis have identified a way to make radiation therapy for colorectal cancer more effective by inhibiting a protein found in cancer cells in the gut. 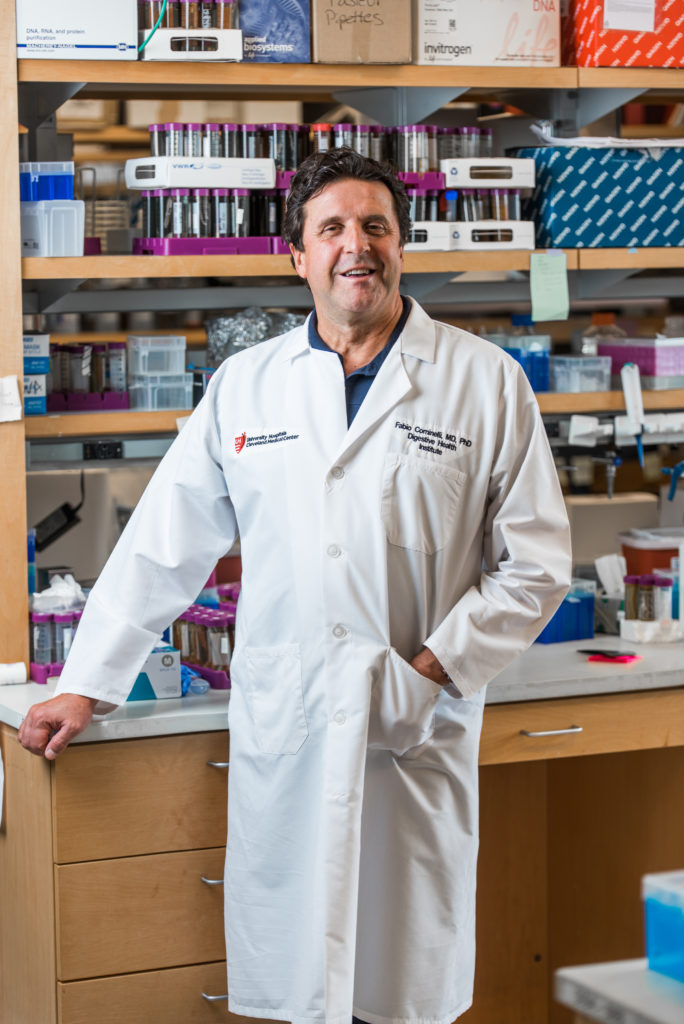 Investigators at the Case Western Reserve University School of Medicine discovered that blocking interleukin-1α (IL1α), a protein that controls inflammation in the gut, markedly decreases the severity of intestinal inflammation in a mouse model of Crohn’s disease (CD).

Scientists have made genetic data publicly available for bacteria that might be lurking inside the gut walls of patients chronically affected with severe Crohn’s disease.

By studying a surgically removed, damaged bowel from a patient, researchers were able to culture bacteria from a special form of microscopic lesions that they earlier discovered and that can be present within the gut wall of the inflamed bowel in Crohn’s disease. After growing the bacteria in their laboratory, they chose one representative species, and performed a complete genome sequence analysis that could hold clues into how the slow and damaging microlesions form. 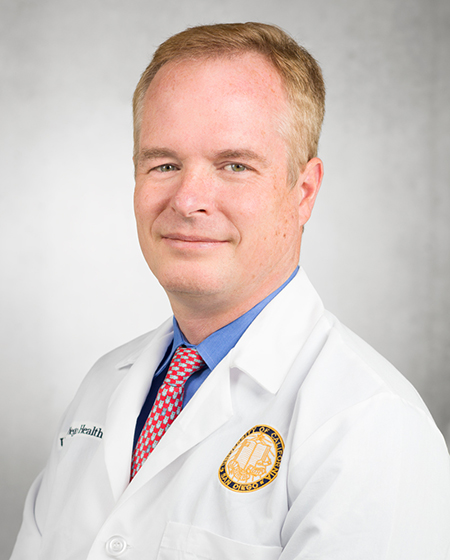 William Sandborn, MD, chief of the Division of Gastroenterology and director of the Inflammatory Bowel Disease Center, is one of the world’s top experts in the management of ulcerative colitis and Crohns disease. His groundbreaking research has been instrumental to…