A team of international scientists finds that more than 4,000 species of songbirds can taste sugar–contrary to conventional thought.

With a new feature in the free Merlin Bird ID app from the Cornell Lab of Ornithology, you can now ID a bird by its sound. 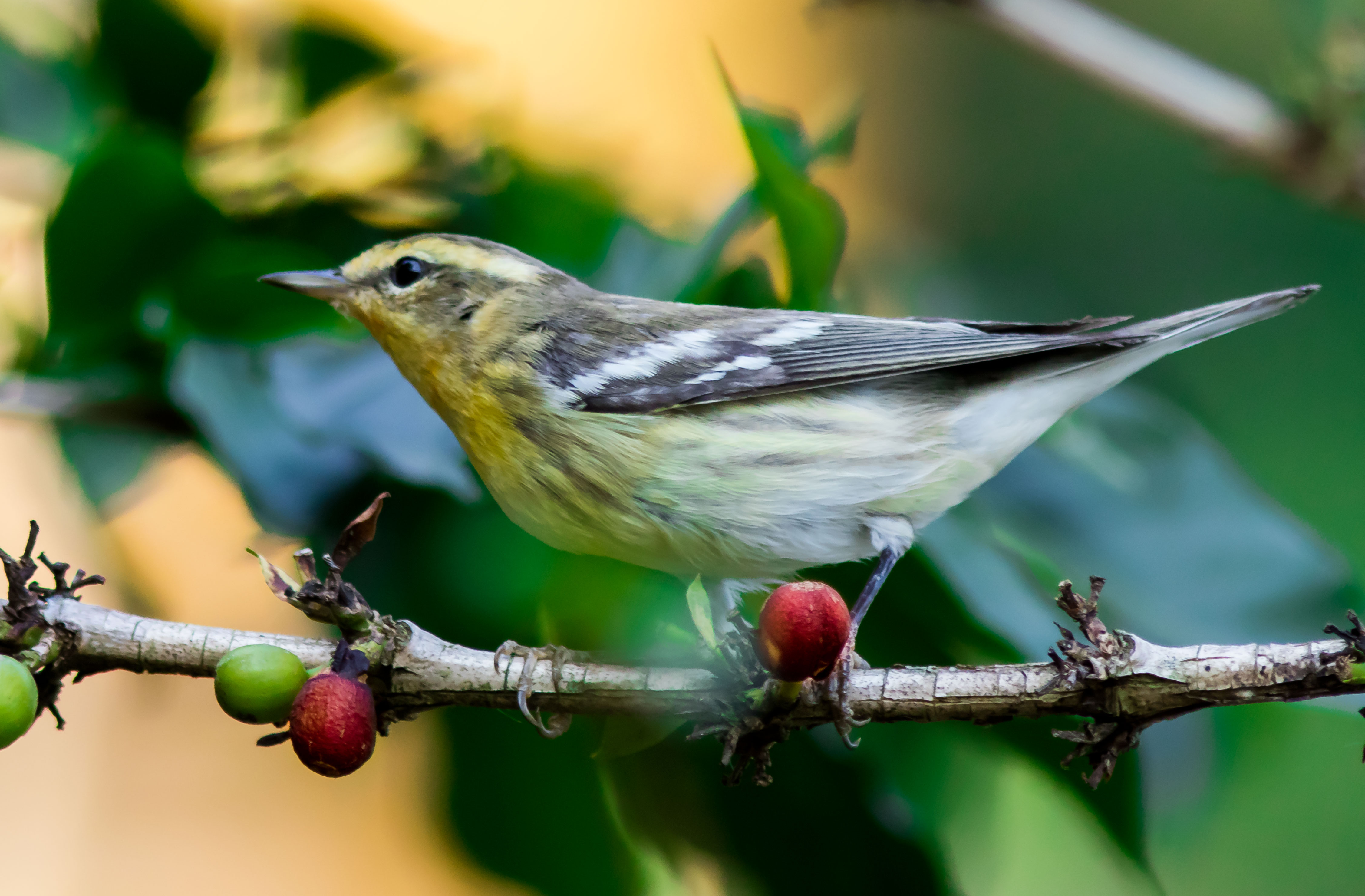 The message about the bird-conservation benefits of shade-grown coffee may not be getting through to the people most likely to respond—birdwatchers. A team of researchers from the Cornell Lab of Ornithology and Virginia Tech surveyed birdwatchers to learn if they… 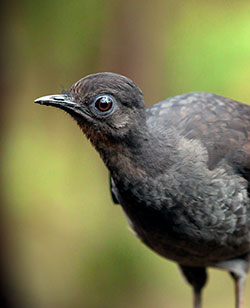 Famous for their uncanny ability to imitate other birds and even mechanical devices, researchers find that Australia’s Superb Lyrebird also uses that skill in a totally unexpected way. Lyrebirds imitate the panicked alarm calls of a mixed-species flock of birds while males are courting and even while mating with a female. 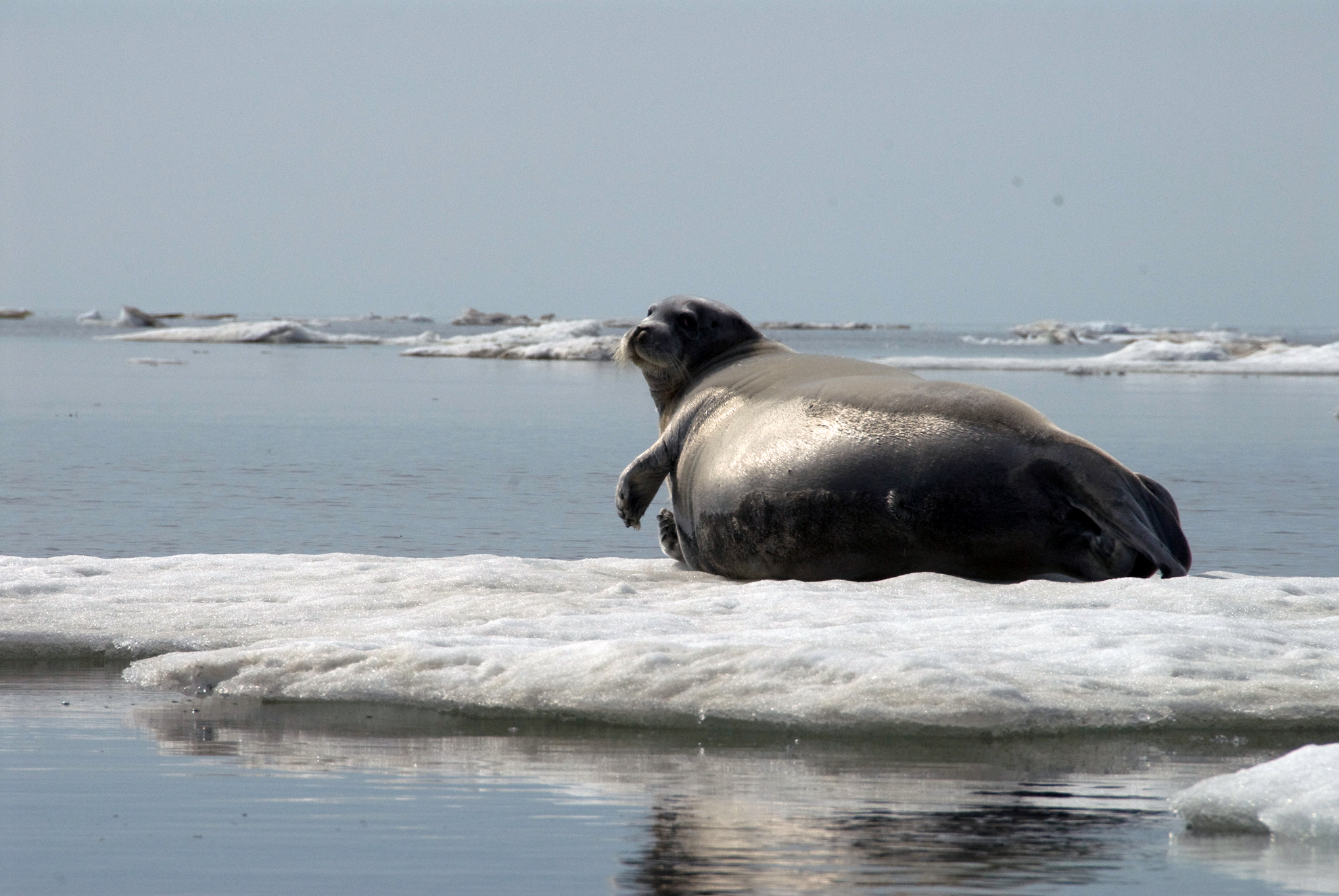 A study conducted by the Cornell Lab of Ornithology’s Center for Conservation Bioacoustics aims to understand how resilient bearded seals can be to changes in ambient underwater noise. A new study by Cornell Lab of Ornithology scientists aims to clarify the status of the non-native European House Sparrow, using 21 years of citizen science data from the Cornell Lab’s Project FeederWatch. Love them or hate them, there’s no doubt the European Starling is a wildly successful bird. A new study from the Cornell Lab of Ornithology examines this non-native species from the inside out to learn what exactly happened at the genetic level as the starling population exploded and spread all across North America?

A new study from scientists at the Cornell Lab of Ornithology examines public attitudes toward non-native bird species and whether people are willing to manage them to protect native cavity-nesting birds, such as Eastern Bluebirds and the American Kestrel. The findings are published in the Journal of Environmental Management. 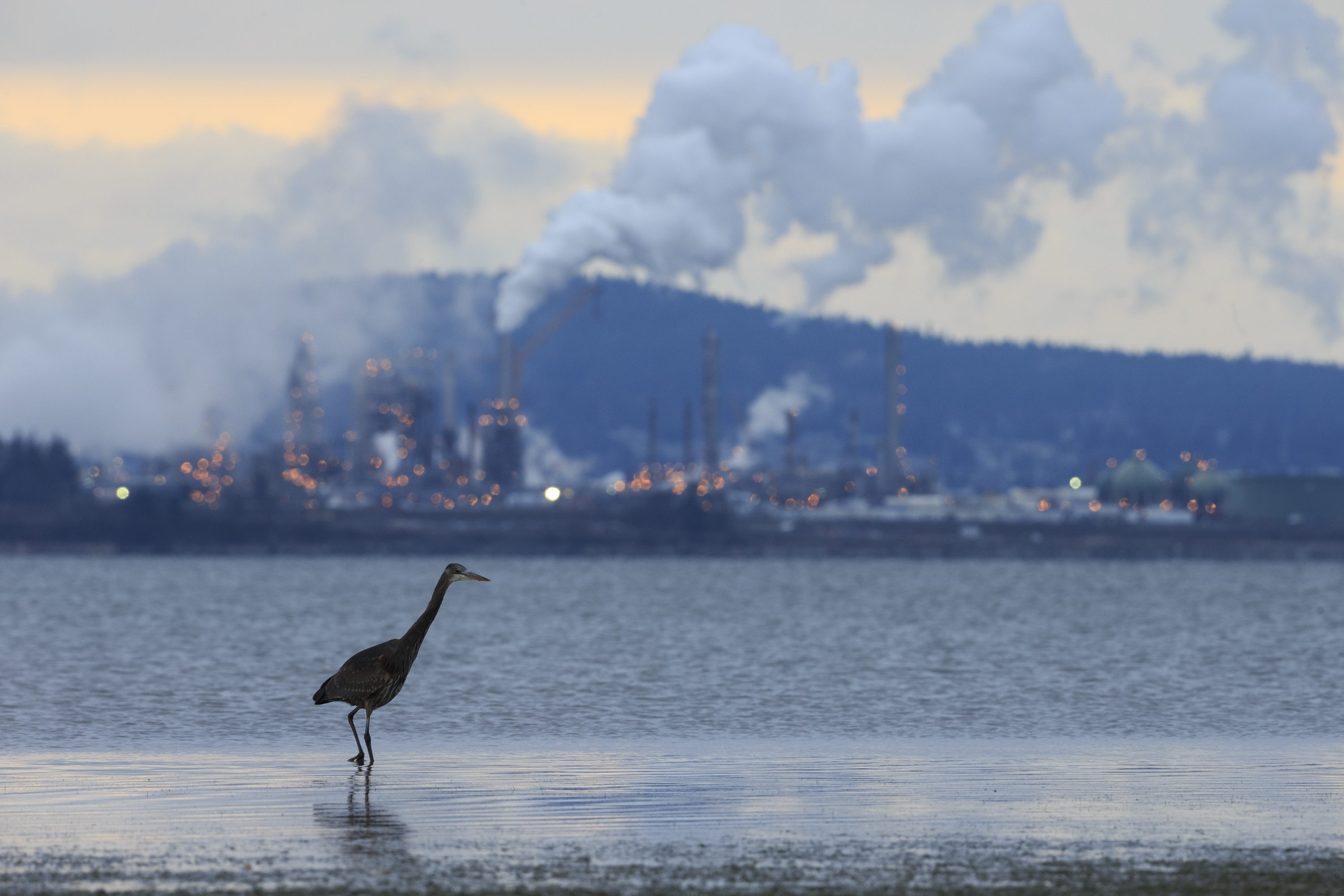 U.S. pollution regulations meant to protect humans from dirty air are also saving birds. So concludes a new continentwide study published today in The Proceedings of the National Academy of Sciences. Study authors found that improved air quality under a federal program to reduce ozone pollution may have averted the loss of 1.5 billion birds during the past 40 years. 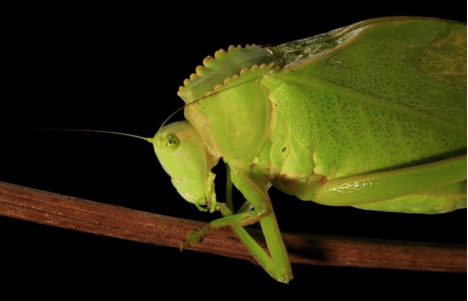 Ecosystems can be incredibly complex, with many interacting species. In many habitats, predators shape they behavior of prey and prey shape the behavior of predators. This paper provides a detailed look at the predator-prey relationship between bats and katydids, a group of insects related to crickets and grasshoppers. 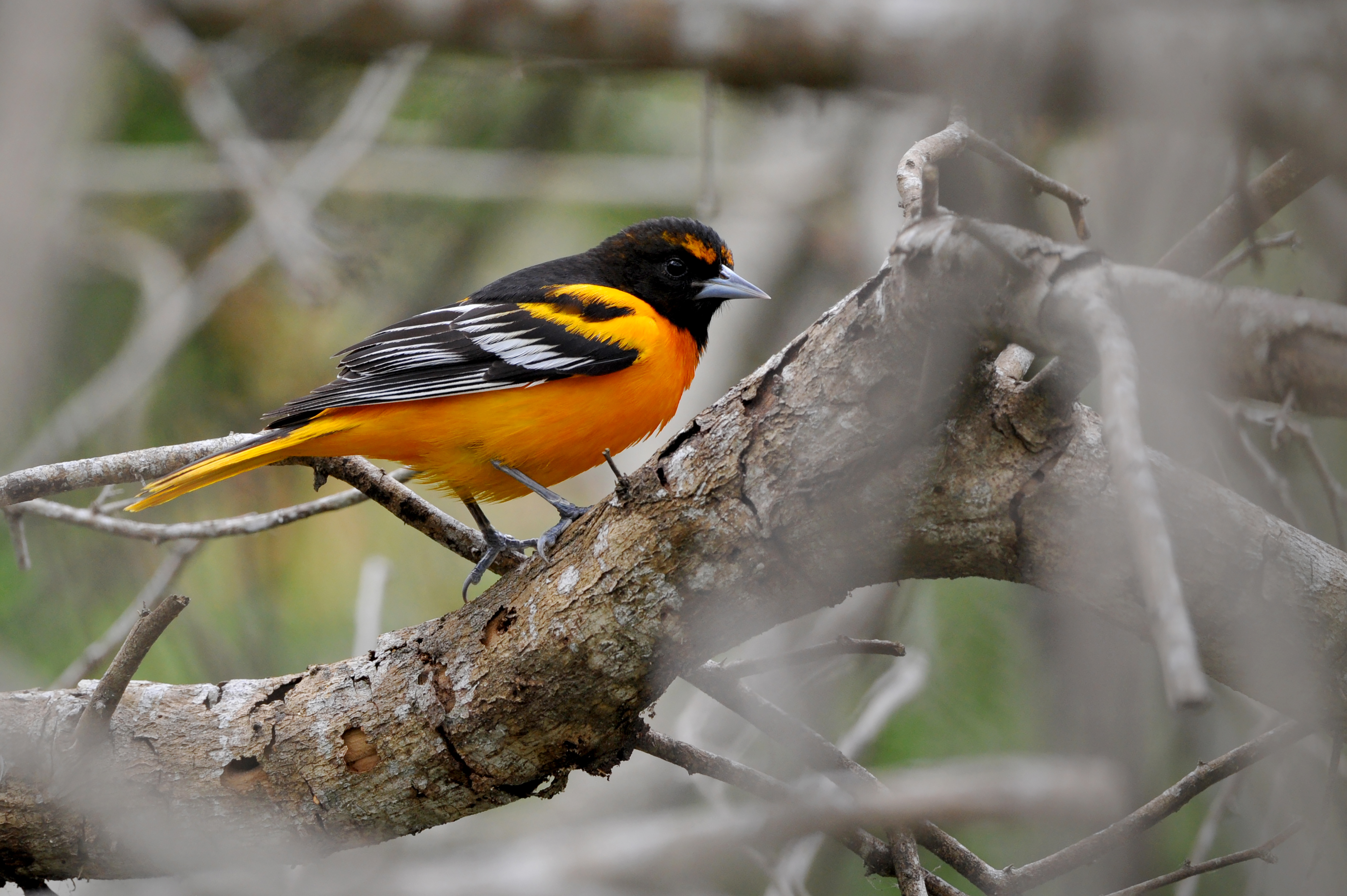 A half-century of controversy over two popular bird species may have finally come to an end. In one corner: the Bullock’s Oriole, found in the western half of North America. In the other corner: the Baltimore Oriole, breeding in the eastern half. Where their ranges meet in the Great Plains, the two mix freely and produce apparently healthy hybrid offspring. But according to scientists from the Cornell Lab of Ornithology, hybridization is a dead end and both parent species will remain separate. 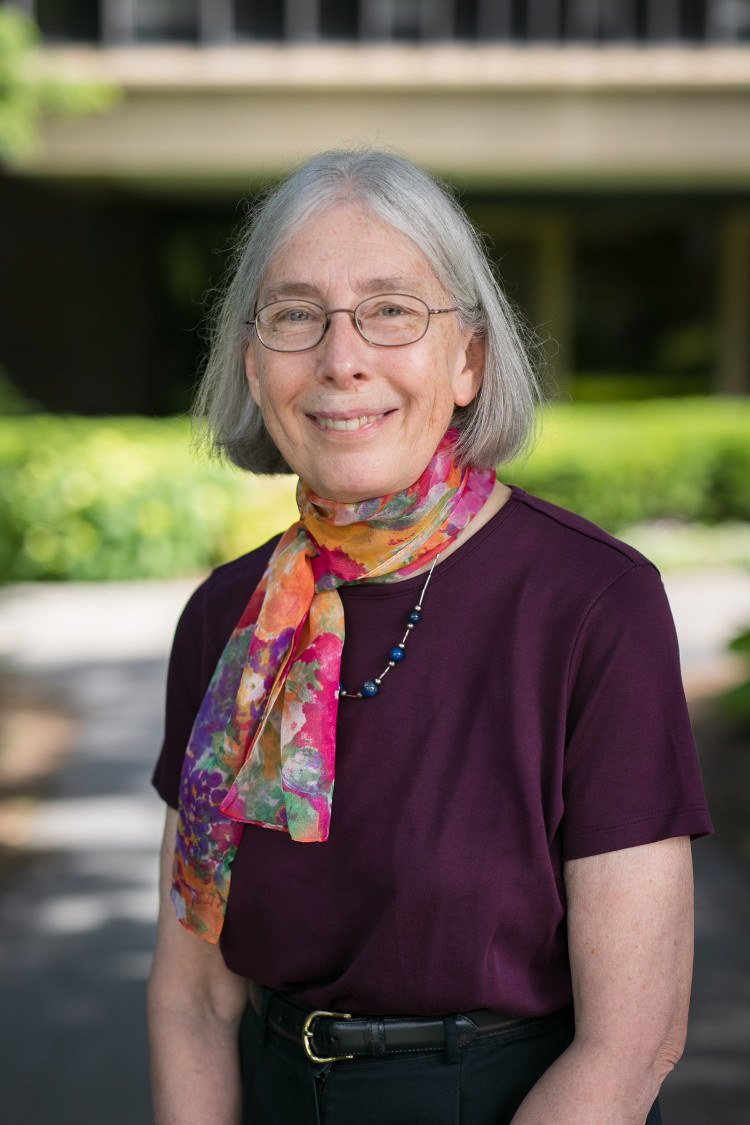 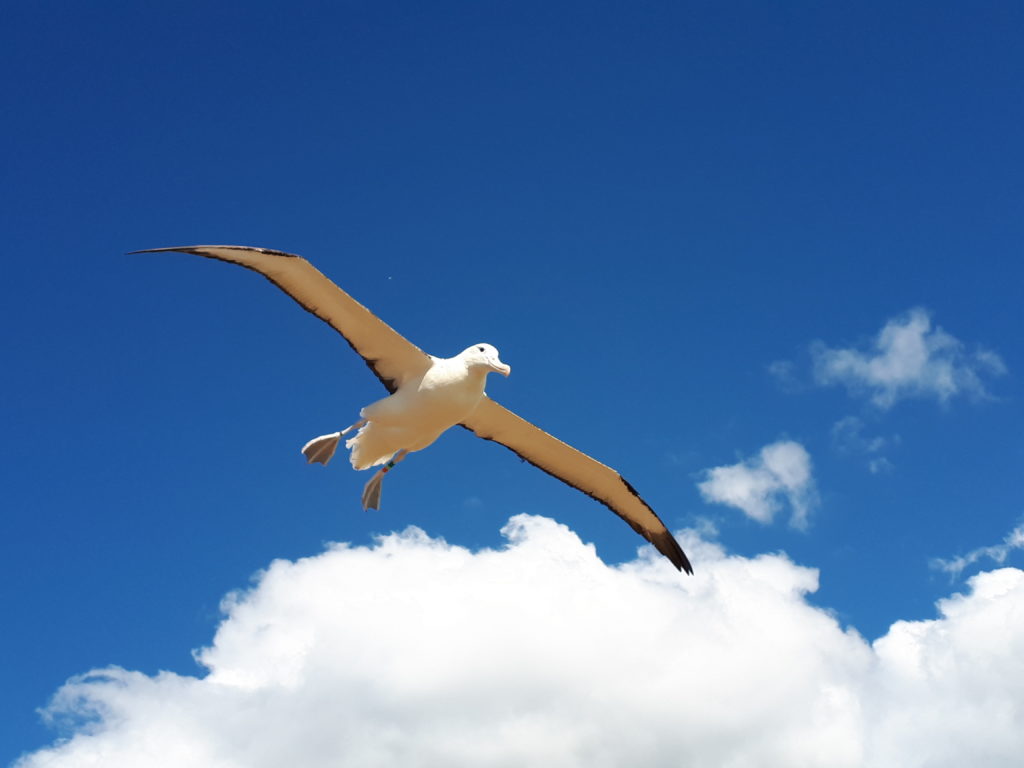 Millions of people from around the world can now witness a rare sight in real time: a Northern Royal Albatross pair nesting and raising their chick. The live views originate from a coastal albatross colony in Otago, on South Island, New Zealand, and are made possible by a new partnership between the country’s Department of Conservation (DOC) and the Cornell Lab of Ornithology. 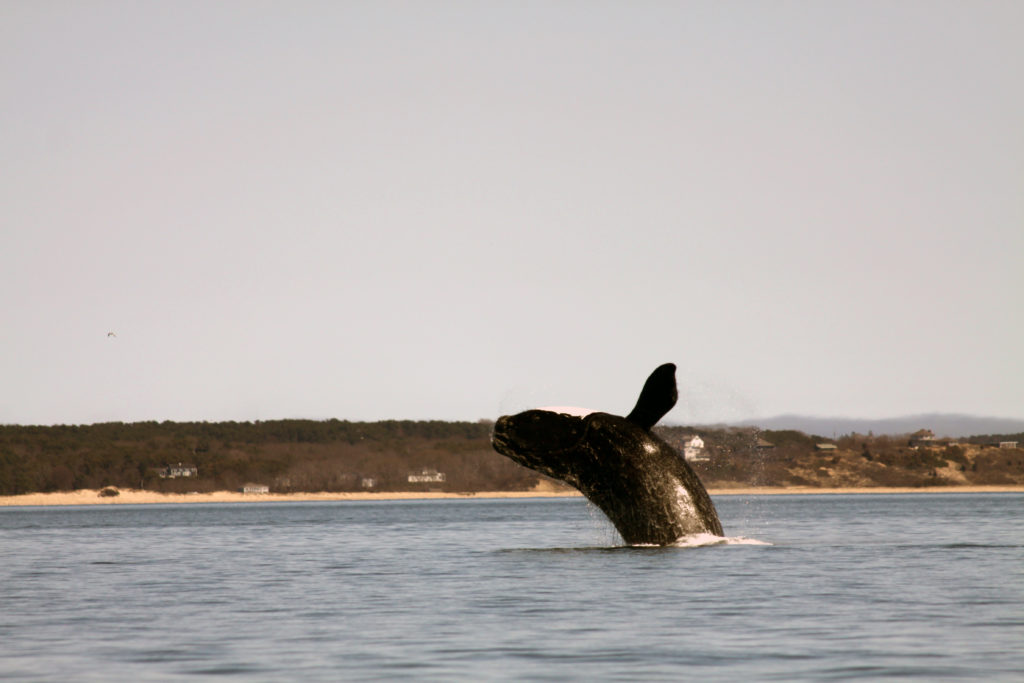 The highly endangered North Atlantic right whale is rapidly altering its use of important habitat areas off the New England coast, signaling disruptive changes in the marine environment.

Calling all shutterbug bird lovers: The BirdSpotter Photo Contest is back—always a popular feature of the Cornell Lab of Ornithology’s Project FeederWatch. The contest runs through March 12, with many great prizes available for biweekly winners and final Grand Prize winners. The contest is sponsored by Wild Birds Unlimited.